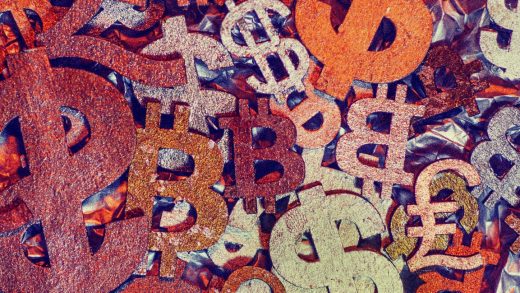 Bitcoin price hits record high: Here are 5 reasons why this rally may be different

Bitcoin hit a record high price Monday, according to cryptocurrency news and data source CoinDesk, with the digital currency trading as high as $19,786.24.

This isn’t the first time that the virtual coin’s price has spiked, with past big gains often followed by steep declines. But, experts have said, this time may be a bit different, as the currency has hit new levels of mainstream interest among both investors and financial institutions.

Here are some examples:

It’s getting easier to buy and sell. Specialized bitcoin trading apps have continued to improve in user friendliness, but it’s also now possible to trade the currency in more mainstream financial tools that many people already use. Square’s Cash App lets users buy and sell bitcoin, and PayPal followed suit in November, saying it will also let people pay with bitcoin at merchants and buy and sell through Venmo in 2021.
Even your local bank may soon be able to help you (or your parents and grandparents) get into bitcoin. As The New York Times reports, the Office of the Comptroller of the Currency, a federal bank regulator, ruled in July that banks may hold cryptocurrency for clients.
Big investors and companies are getting on board. While high-profile bulls like the Winklevoss twins have long backed the currency, big money investors like hedge fund kingpin Paul Tudor Jones and publicly traded companies like Square are publicly putting some of their assets into bitcoin, the Times reports.
At least in terms of investor interest, bitcoin appears to have overtaken other cryptocurrencies. The rush of coin launches that were seen (and, in some circles, mocked) a few years ago has subsided, and even long-standing alternative coins like Litecoin and those associated with Ethereum and Ripple are still down from their all-time highs, according to CoinDesk. That means investors looking to get into crypto may be more likely to simply go with market leader bitcoin.
In a time of uncertainty, investors are looking for a digital version of gold. As the coronavirus pandemic continues to reshape the economy and central banks lower interest rates to stimulate spending, some investors see bitcoin as a safe haven analogous to precious metals, Bloomberg reports. That’s true among young rank-and-file investors and even some family offices, the investment operations of rich families, according to a recent report from JP Morgan analysts. 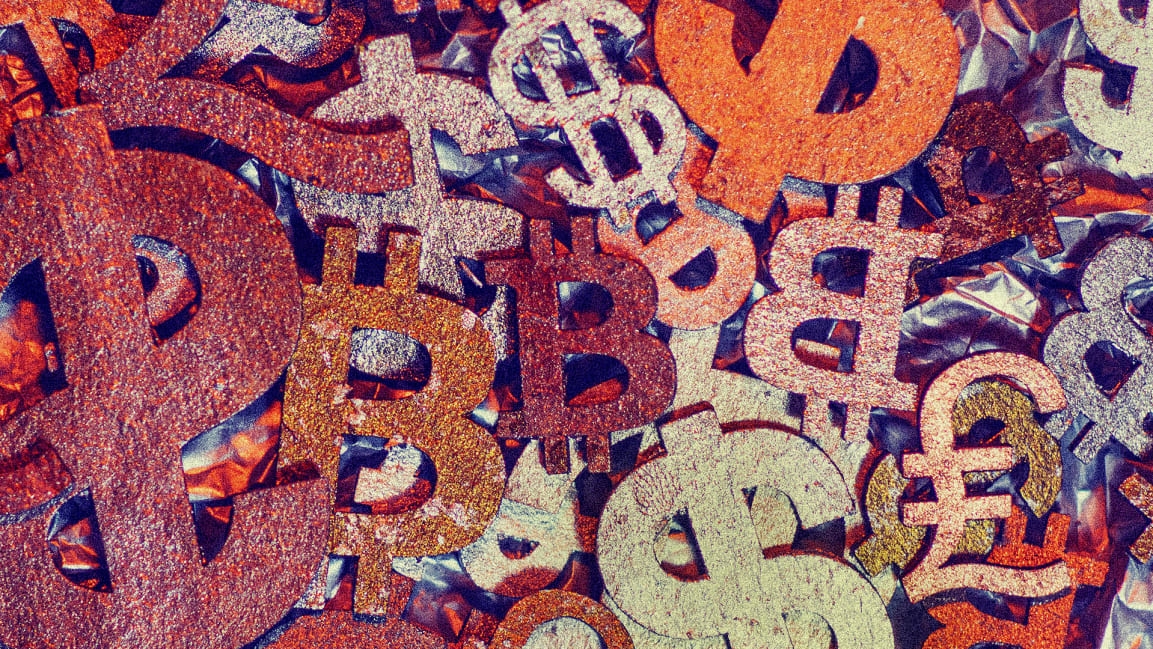