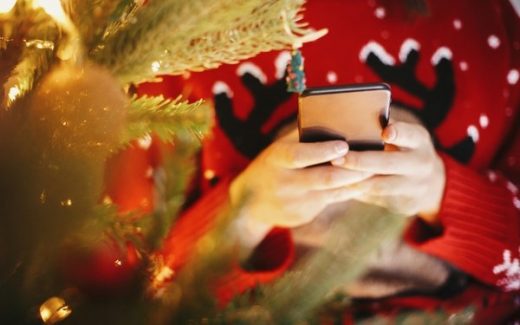 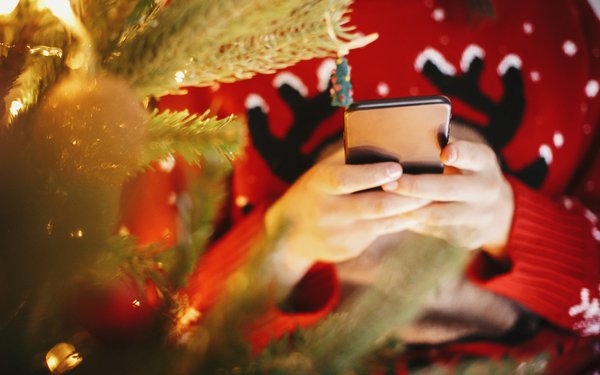 Overall web traffic rose on Black Friday largely as a result of mobile devices and sustained cyberattacks, according to data released Tuesday.

Mobile web traffic rose 12% and desktop fell by 8%, compared with Black Friday in 2017, according to content delivery provider Akamai.

Black Friday historically has been known for people walking into stores to make purchases, but this year more consumers purchased online. Mobile conversion rates rose 11% to 2.72%. Desktop saw a 5% decrease in the conversion rate to 5.13%, compared with 2017. Akamai measured mobile traffic at 57.55%, compared with desktop at 35.91%.

The report measures the amount of web traffic from devices on Black Friday to reveal shopping trends related to mobile and desktop use, as well as conversion rates and cyberattack traffic.

Despite Android’s global dominant market share — about four times that of iOS — more consumers, at 42%, were responsible for mobile web traffic on Black Friday, compared with 18% of those on Android devices.

Android’s share of online shopping jumped a significant 21% compared with 2017, while iOS only rose 1%.

Akamai also measured 485 billion retail-specific bot attacks and 129 million credential abuse attacks on November 23, with the U.S. being the most highly targeted country. The U.S. experienced 59% of the global cyberattacks. Japan and the United Kingdom followed.

Unfortunately, the U.S. also took the lead at 30% on the source of the attacks, followed by Sweden at 9% and Russia at 8%.