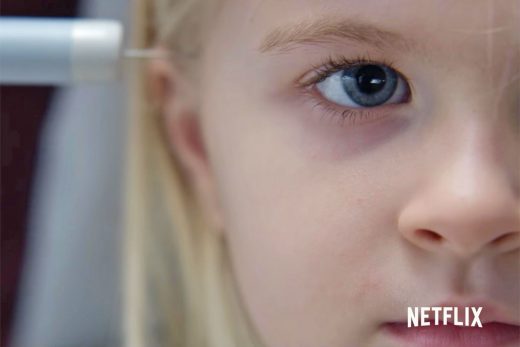 After months of hype, Netflix has finally set a release date for the fourth season of Black Mirror. A trailer for Charlie Brooker’s technology-gone-wrong anthology has revealed that the six new episodes will premiere on December 29th. You already have an inkling of what to expect through previous trailers: “Arkangel” (directed by Jodie Foster) shows the perils of overprotective parenting, “Crocodile” explores recovering memories from a car crash and “USS Callister” reflects a Star Trek gone horribly wrong. Other episodes include “Hang the DJ” (about a system that finds love matches), “Black Museum” (a museum of terrifying tech) and “Metalhead” (a terrifying robotic hound, from the sounds of it).

The fourth season appears to be an even darker turn for Black Mirror, but the themes are as consistent ever. The show isn’t so much a condemnation of tech (Brooker is nothing if not tech-savvy) as it is an exploration of where tech might go and its possible repercussions. It’ll certainly give you something to think about while you’re on your end-of-year break. 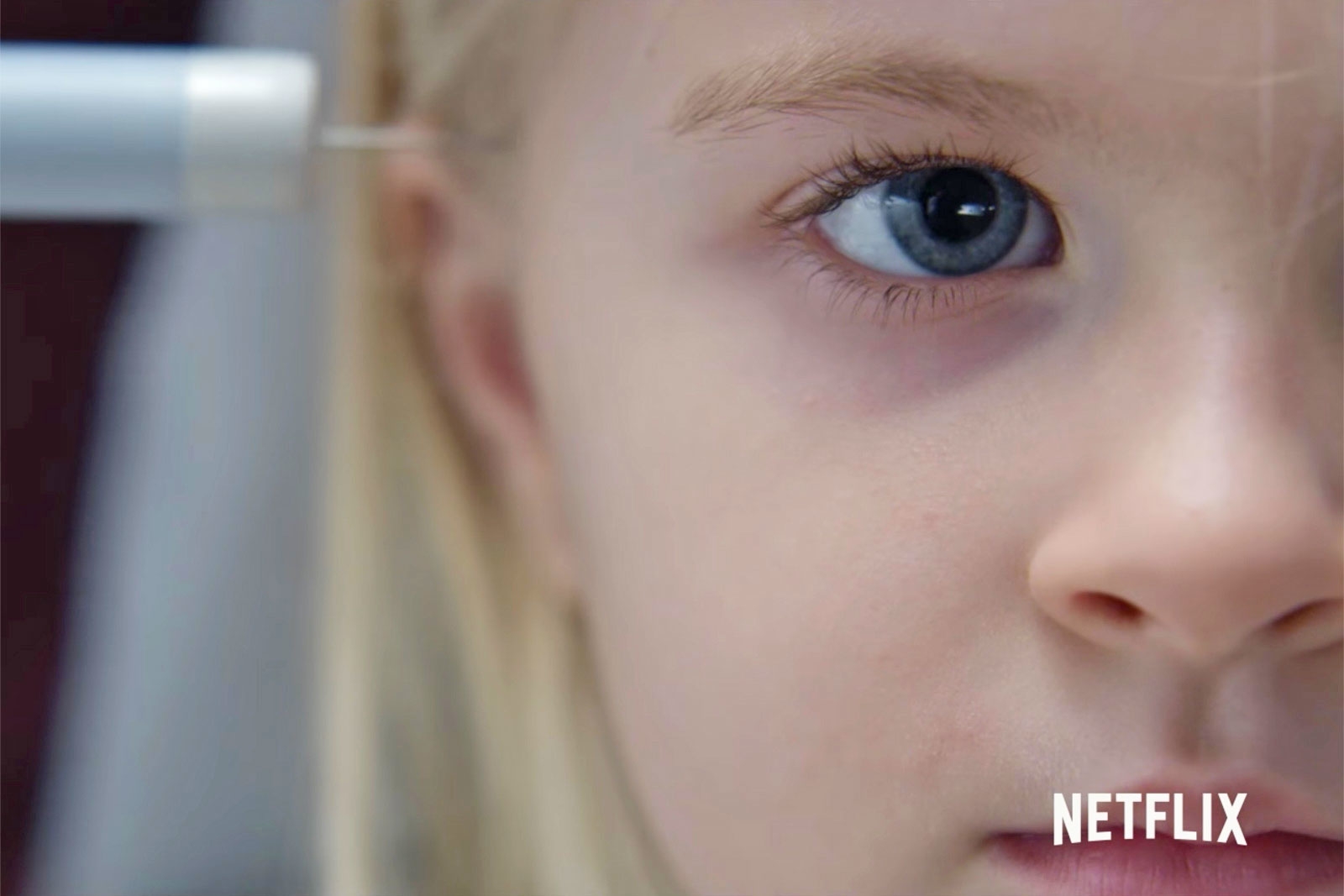