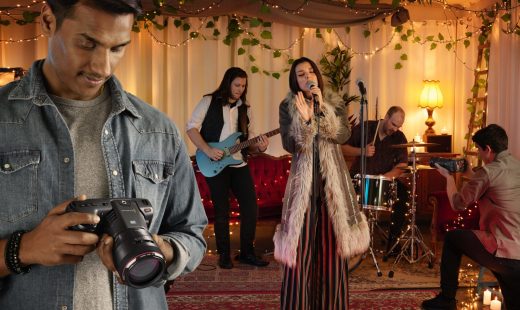 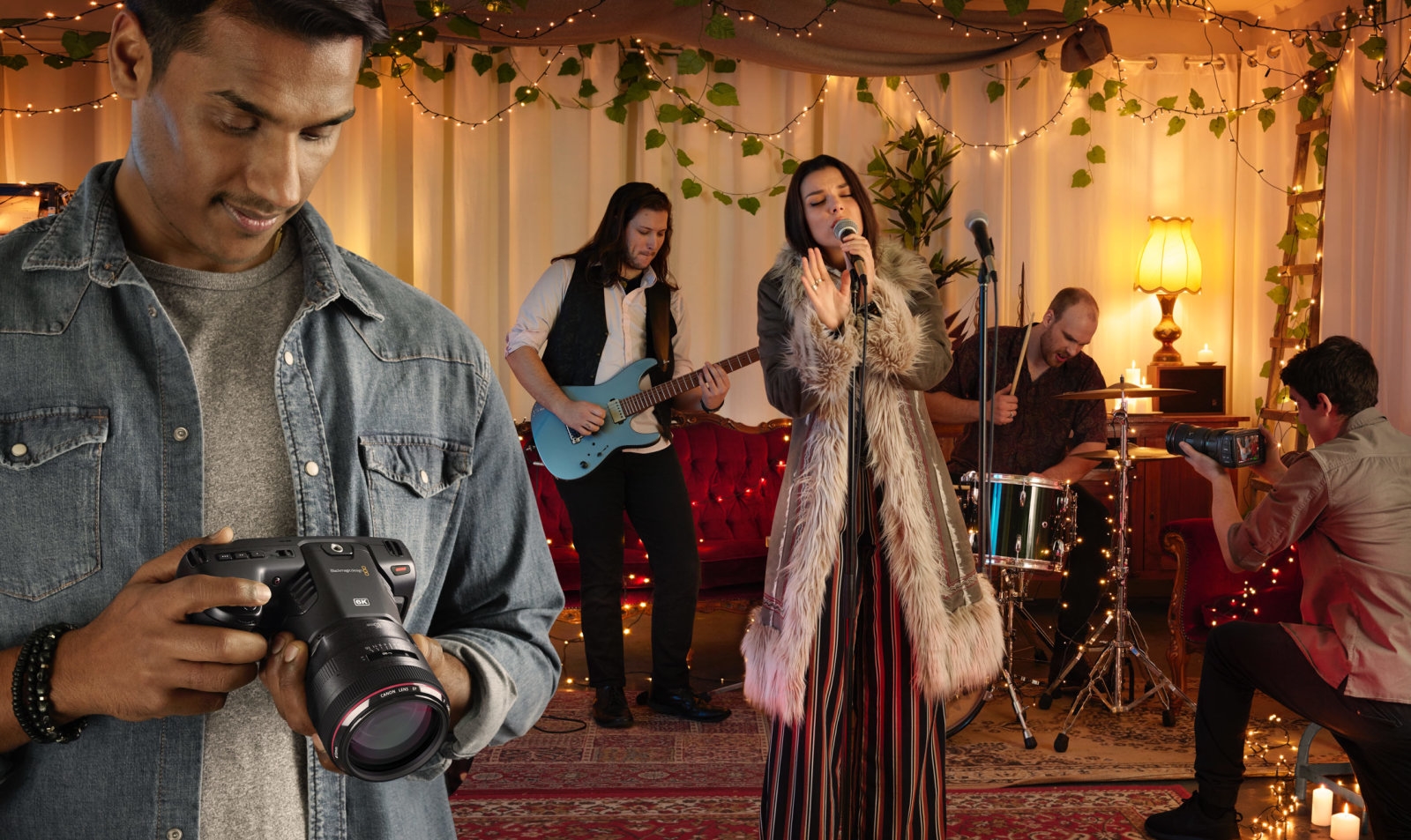 Blackmagic Design has launched a new Pocket Cinema Camera as a follow-up to the 4K video powerhouse it released last year. The company’s new handheld digital camera is a 6K model with a nearly Super 35 size HDR image sensor that is larger than its predecessor’s. It can record in industry standard 10-bit Apple ProRes up to 4K or in 12-bit Blackmagic RAW video — a format that can preserve the quality of sensor data — up to 6K. Also, it can record full-resolution videos at up to 60fps.

Blackmagic says the device can preserve more detail in the image’s lightest and darkest parts than simpler video cameras can, thanks to the fact that it offers 13 stops of dynamic range. That will allow you to capture clear and detailed images even though they’re, for instance, taken from a dark interior with sunlight streaming in.

The camera’s EF lens mount works with lenses from various brands like Canon, Sigma and Zeiss, so you can use your existing collection. And due to its larger sensor and EF mount, you’ll be able capture images with shallower depth of field than its predecessor can, with subjects that stand out more against a blurred background.

Like its 4K sibling, the 6K Pocket Cinema Camera comes with a 5-inch screen with an intuitive menu system and is powered by Blackmagic OS. Just keep in mind that unlike modern mirrorless cameras, it doesn’t have a fancy continuous autofocus system, as it’s aimed at cinematographers who don’t use those.

Blackmagic also announced that DaVinci Resolve 16.1 Beta is now available, with new features like Smart Indicators for edits and transitions, a “Boring Detector” that skips parts for review, and a Sync Bin for intelligent multicamera editing. It also launched the RAW Speed Test tool that will help Mac users figure out how well their computers can handle RAW footage.

The Pocket Cinema Camera 6K (BMPCC 6K) is now available from resellers worldwide for US$2,495. While that’s not pocket change, it’s more affordable than rival 6K cameras like Panasonic’s S1H, and a fraction the price of comparable RAW cameras from RED and ARRI.

Steve Dent contributed to this report.