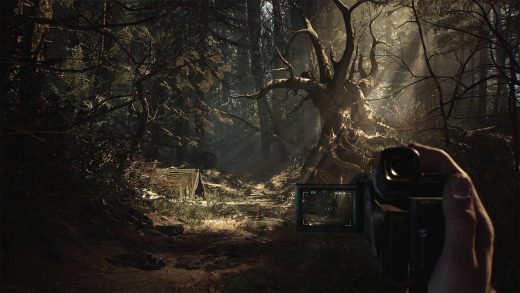 ‘Blair Witch’ is headed to Oculus Quest VR ahead of Halloween 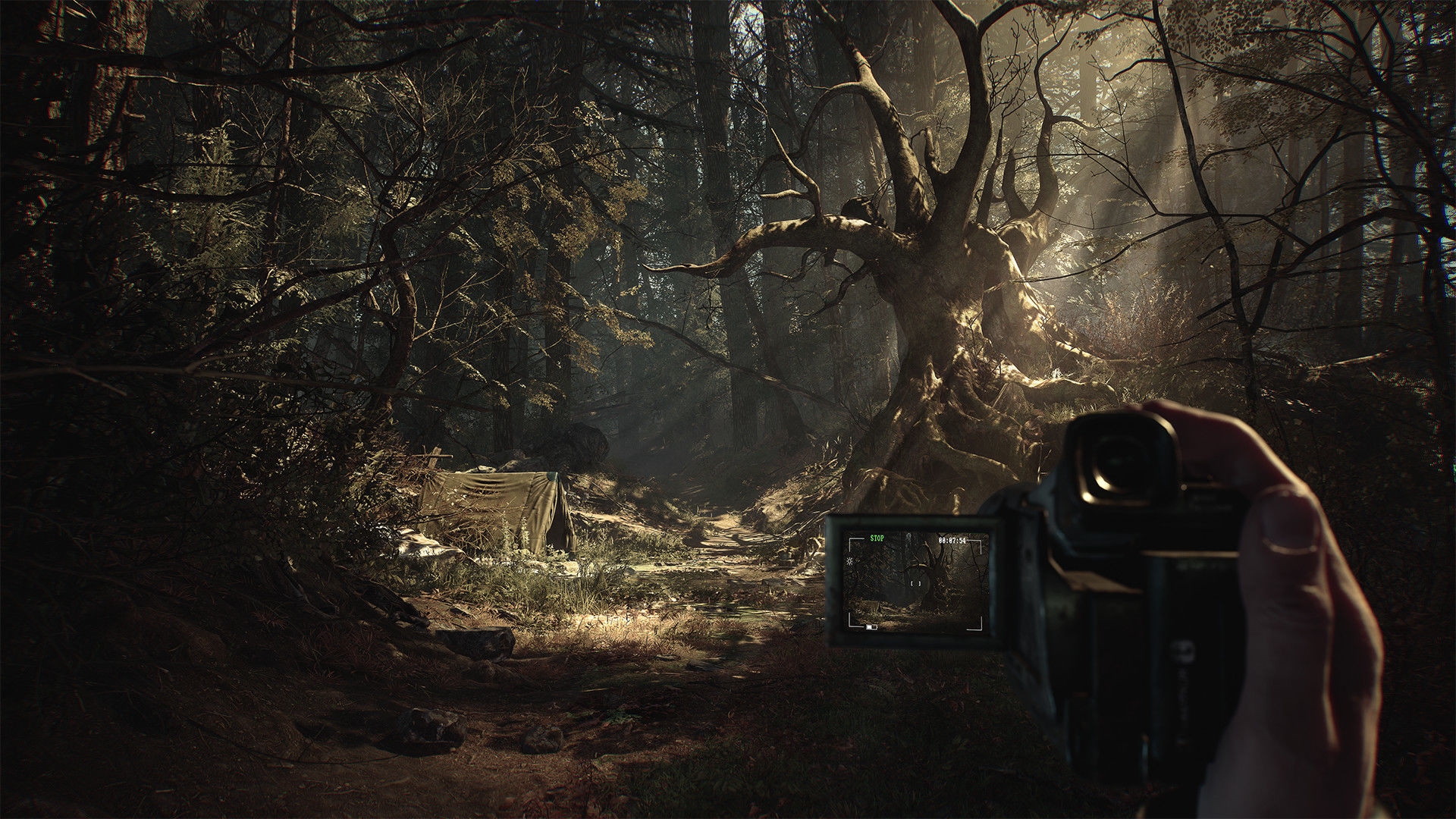 While trick-or-treating may be off the table this year, at least you can enjoy the creepy Blair Witch game in VR on the Oculus Quest. Developer Bloober Team says the VR-enhanced title will hit Oculus Quest store on October 29th for $30, and it will eventually reach other virtual reality platforms soon. Naturally, the game has been reworked to take advantage of the immersion of VR. You’ll be able to interact with objects naturally using your motion controllers, map out your journey with a virtual marker and there are even more ways to interact with your companion dog Bullet. (And don’t worry, you can definitely pet him in VR.)

Beyond the scare-factor of being face to face with Blair Witch’s terrifying forest, Bloober says it’s also added new encounters with the game’s malevolent spirit. So there’s a good reason to head back to the woods even if you’ve beat the game already. (And it’s certainly a better idea than rewatching the last Blair Witch movie.)

Based on the trailer above, it looks like the game has been stripped down to work on the Quest, with simpler textures and fewer graphical flourishes than the original version. That’s to be expected given the Quest’s limited mobile hardware, but hopefully the desktop VR version will take more advantage of Blair Witch’s excellent PC graphics.