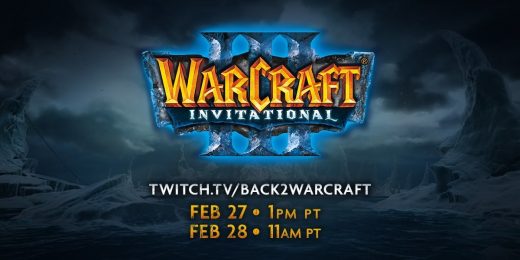 Out of nowhere, Blizzard introduced a public test realm (PTR) last fall for its 15-year-old game Warcraft III. PC fans of its current best-sellers like Overwatch play on PTRs to try out new features before they’re released to everyone, so creating one for an old title clearly implies greater plans. Today, as was rumored, we know what those are: A new gameplay patch and a tournament at the end of February featuring top players from the game’s heydey to the present.

Blizzard will host ‘the first Warcraft III Invitational’ at their Irvine HQ on February 27th and 28th, with Twitch streams hosted by two casters from Back2Warcraft, the site and community helping to keep the game’s competitive scene alive. The exhibition’s matches will include Free-for-All, 4v4 and other competitions — one hopes that it might include some old-school Defense of the Ancients, the map mod that inspired the MOBA genre. Attendees include players old and new, like Grubby, Lyn, MaDFroG, Happy and others.

While a new patch for a 15-year-old game sounds impressive (and it is), Blizzard has been quietly updating the game annually for awhile. Still, patch 1.29 will bring some long-awaited changes like widescreen support to prevent screen-stretching and hero tweaks, as well as new features like support for 24-player game lobbies. The patch goes live on the PTR first (details here).

Why would Blizzard want to breathe new life into an old game? They already remastered StarCraft last year, which was originally launched in 1998 , so it’s possible that a renovated version of Warcraft III is on the way. Blizzard could be spotlighting a community that’s long toiled by themselves to keep the game’s competitive scene alive, with the tournament and new patch as a thank-you gesture. Or the studio could be shoring up the old title in hopes of elevating it to eSports material, given how long the original StarCraft scene has endured. Whatever the case, the attention can only mean good news for fans of Warcraft III. 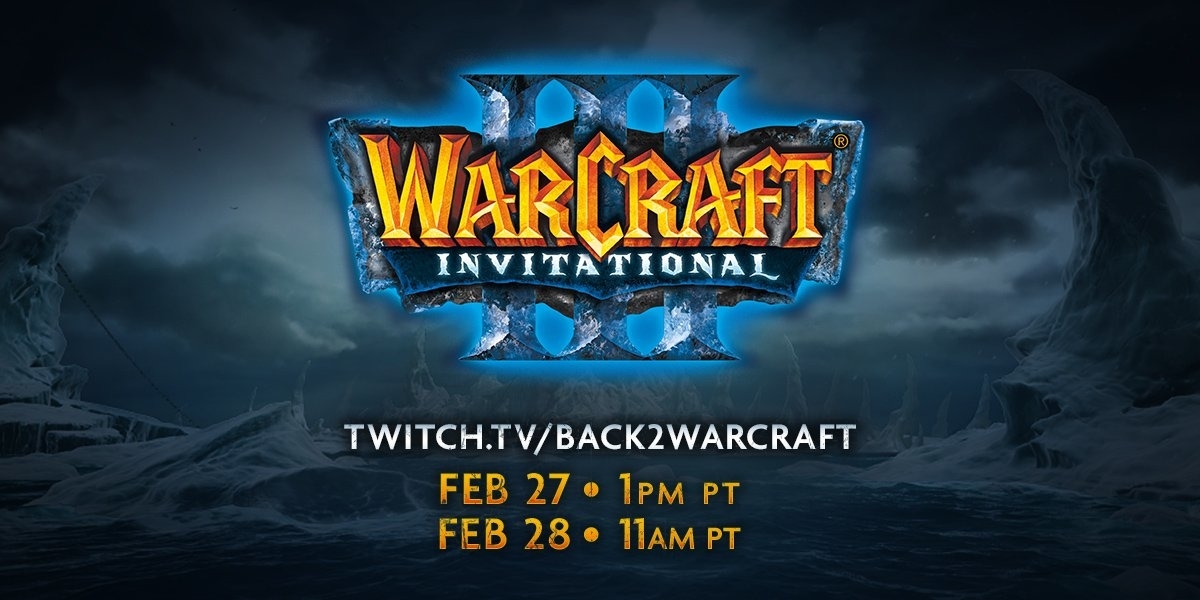