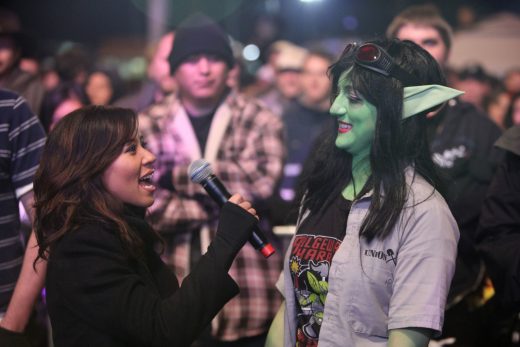 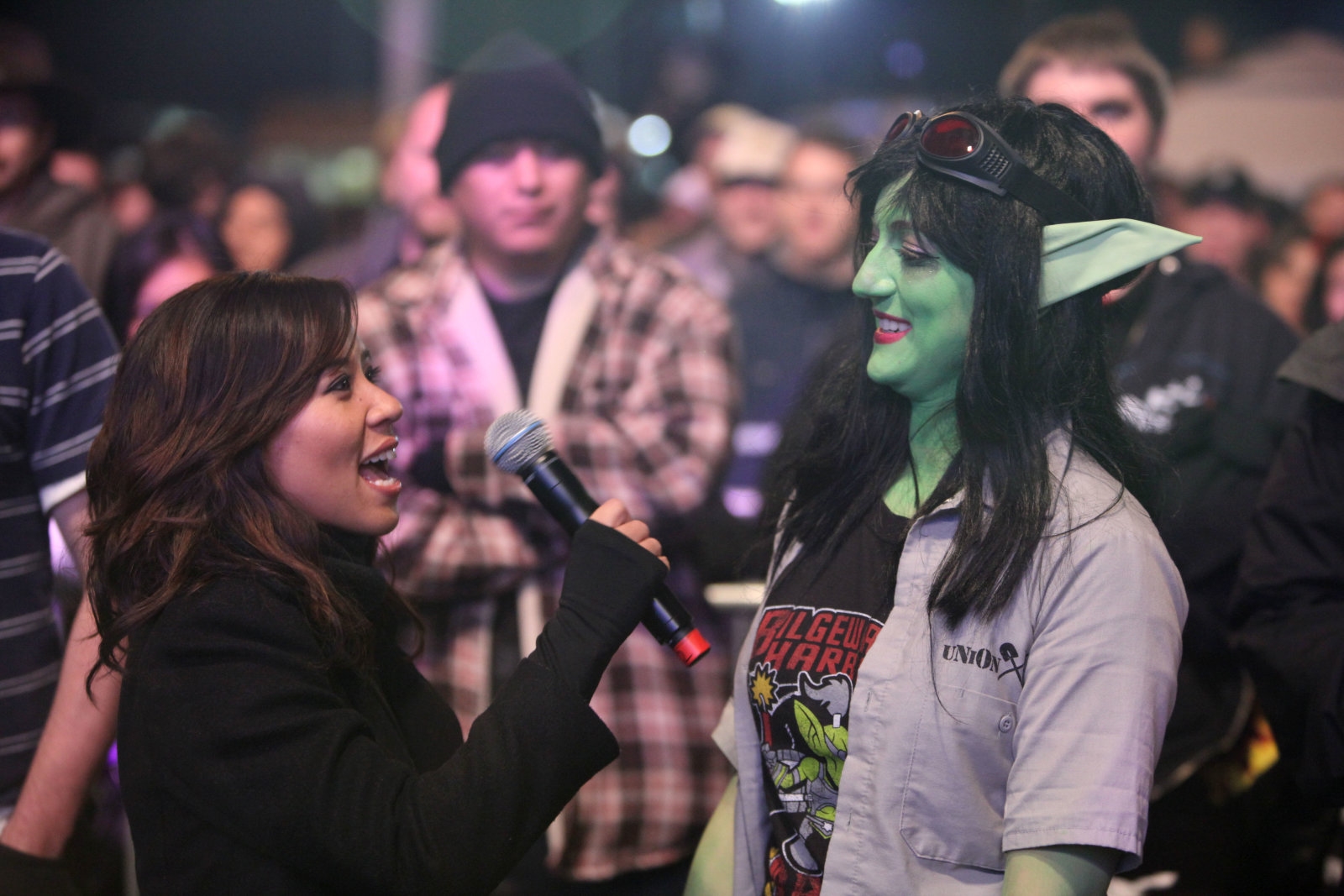 Blizzard’s esports team just lost another major leader — global esports director Kim Phan has left Blizzard to pursue a “new endeavor” in the gaming industry. The veteran didn’t harbor ill will against Blizzard in her farewell post (she plans to attend BlizzCon as a fan), but the move came just under a month after Overwatch League Commissioner Nate Nanzer left for Epic Games. It’s not clear who’s filling Phan’s old role.

This doesn’t necessarily mean that Blizzard’s esports endeavors are in further trouble. However, things clearly haven’t gone as well as they could in recent months. On top of the departures of Phan and Nanzer, there have been rumors of low morale and additional resignations. The company also scuttled Heroes of the Storm esports plans in December. Stability isn’t Blizzard’s strong suit at the moment, even if efforts like Overwatch League continue to draw in large crowds.