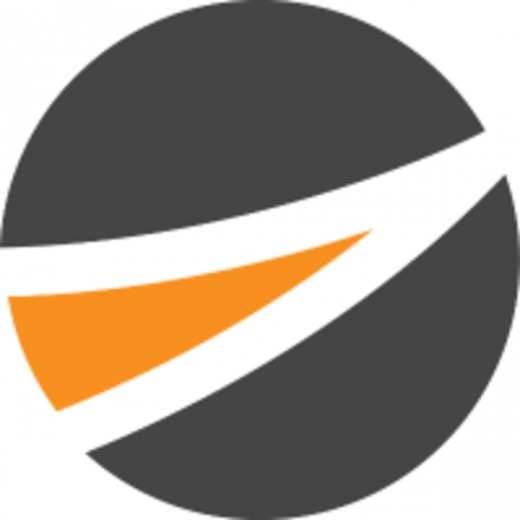 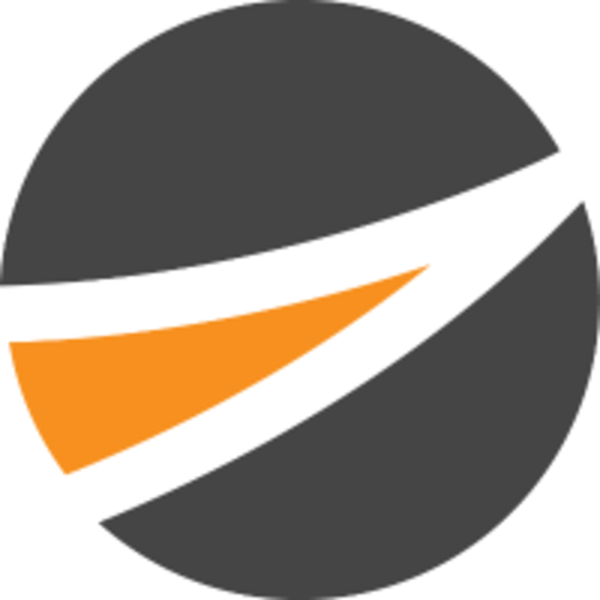 Blockthrough, which touts the ability to assist publishers in recovering ad revenue from ad blocking, continues to consolidate the market with its latest acquisition.

This week, Blockthrough announced the acquisition of Uponit, its second company buyout in the past 14 months. The first was PageFair, acquired in the fourth quarter of 2018.

Marty Kratky-Katz, Blockthrough co-founder and CEO, called Uponit’s founders “impressive technologists.” The company consists of about six employees, and several will remain with the company through the transition and integration of the technology.

“The technology should drive an increase in revenue for our customers — maybe 50% to 100%,” he said. “They do have a sizable customer base in EMEA and adding that to our roster extends our reach into promising markets. It’s a dynamic not just about our product, but the market in general.”

The ad-blocking market space is a complex area that represents anywhere from 10% to 20% of the internet, depending on the market — some 30% to 40%, he said. “It positions us well to join forces with a company with complementary technology in the space,” he said.

When asked how Google’s plan to phase out cookie in the Chrome browser within two years will change the company’s business model, Kratky-Katz said because that the company is not an exchange and is not targeting ads, he suspects the impact to Blockthrough will be minimal or positive. Users opting into acceptable ads are generally less targetable because they may already be blocking cookies and third-party tracking.

The report also will contain a section on which tactics and strategies publishers use in the U.S. to mitigate the financial impact of ad blocking.

An analysis of the tactics and strategies will reveal their popularity. “There is a clear winner in what publishers are adopting,” he said.