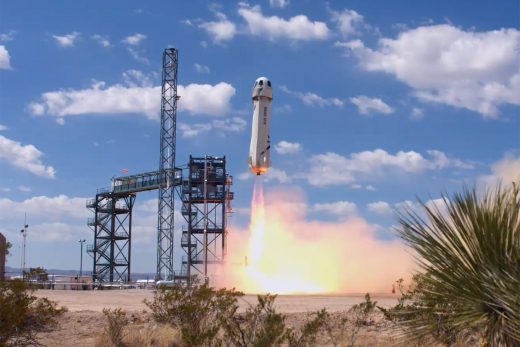 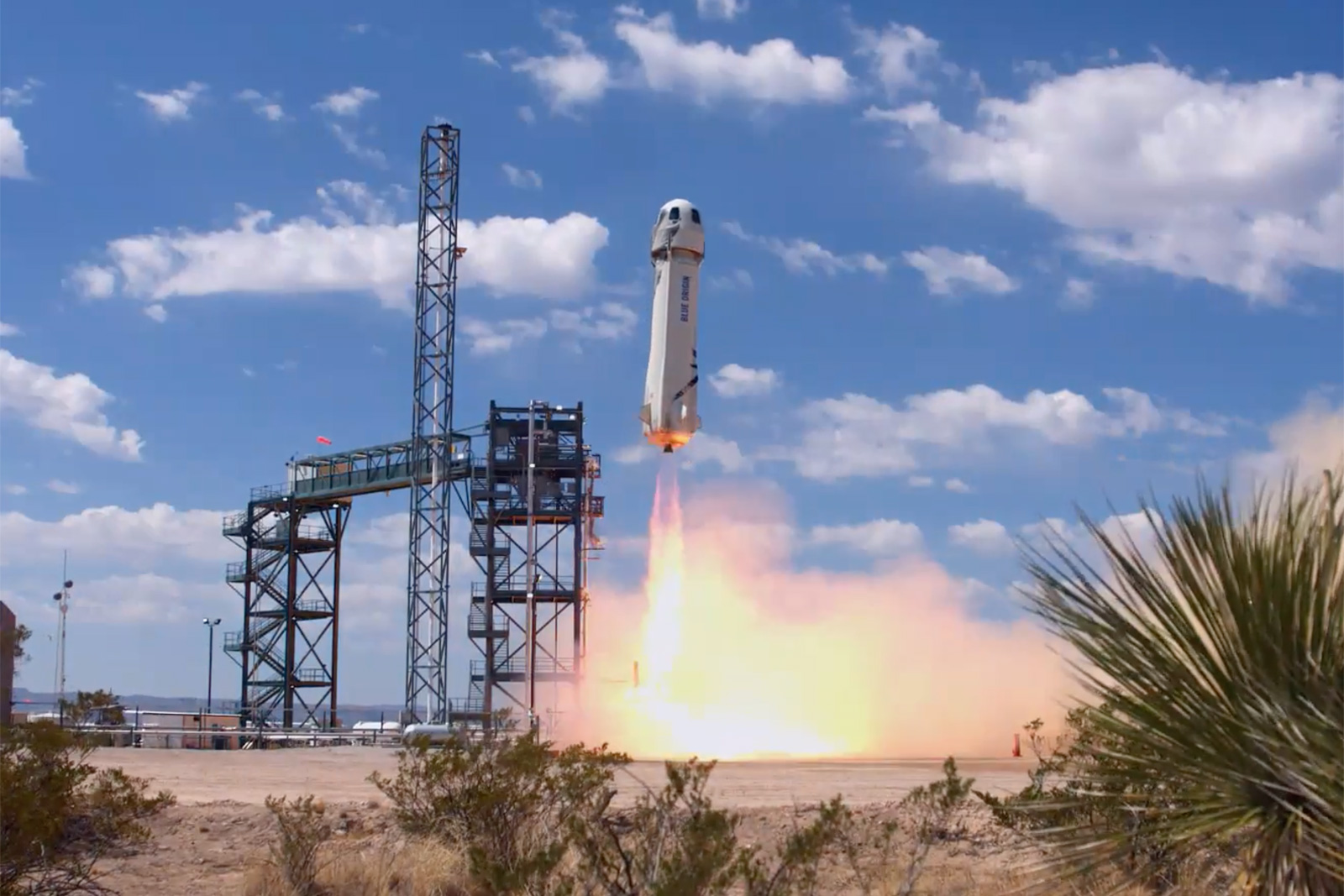 Blue Origin’s first test flight of 2018 was a success, and then some. After last-minute weather setbacks, Jeff Bezos’ outfit completed its eighth New Shepard launch and landing, including a touchdown for the dummy-equipped Crew Capsule 2.0. More importantly, it represented a crucial milestone — the mission reached an apogee of 351,000 feet, which is both the highest altitude yet and the target for Blue Origin’s full-fledged service.

There are still more test flights to go. However, this increases the chances that Blue Origin will achieve its dream of launching a human-crewed flight later in 2018. It’s also a good sales pitch for customers, particularly those who may want to use the more powerful New Glenn (New Shepard users get first crack at it) when it’s ready in the 2020s. The mission shows that Blue Origin can meet key goals and may well provide a viable alternative to companies like SpaceX. 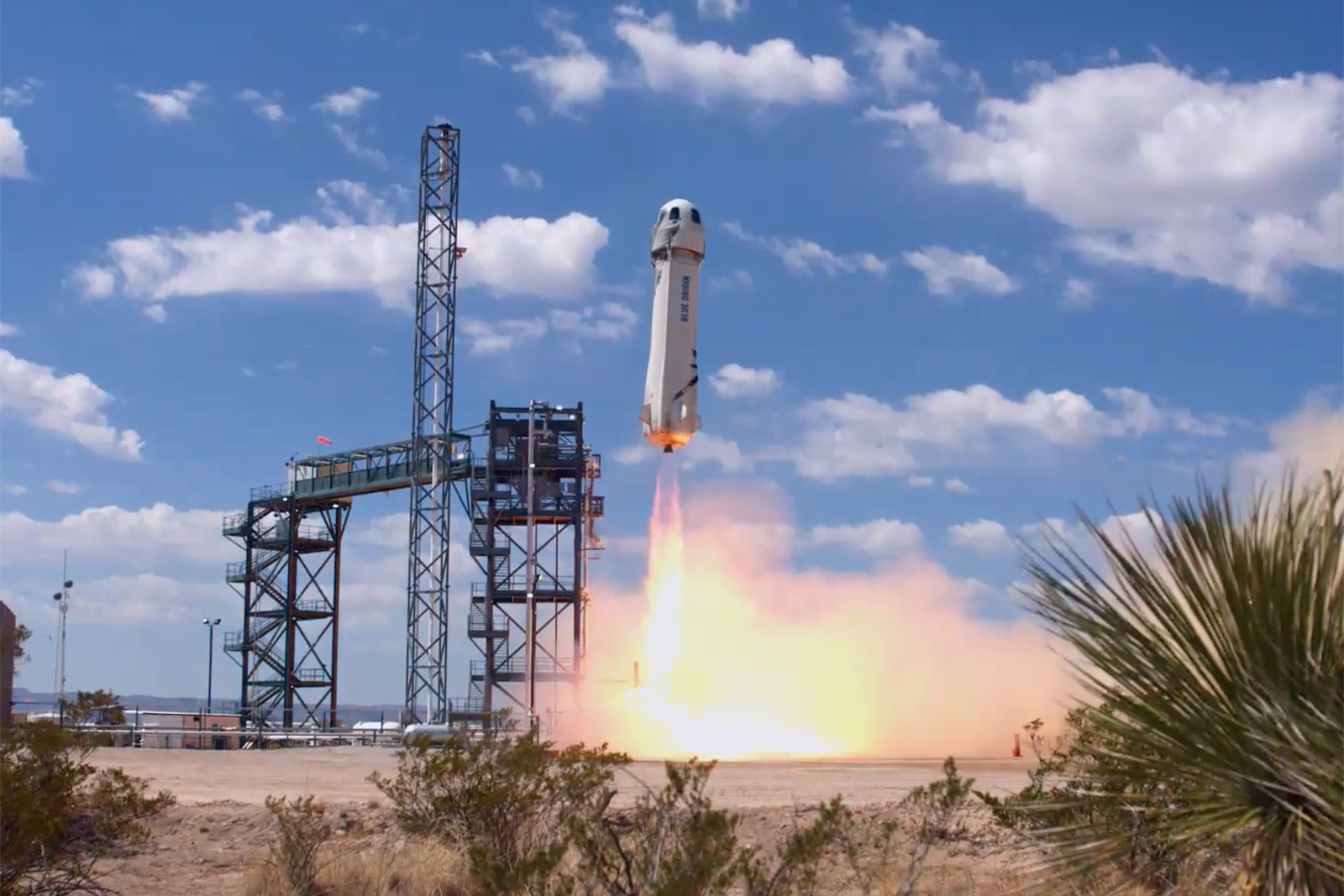