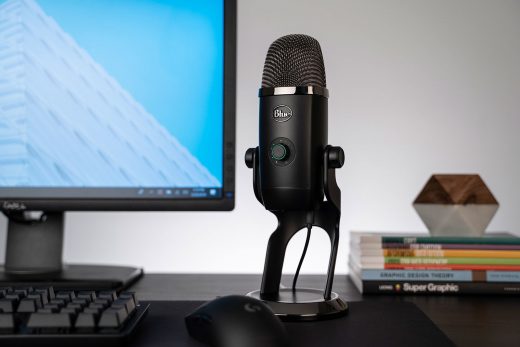 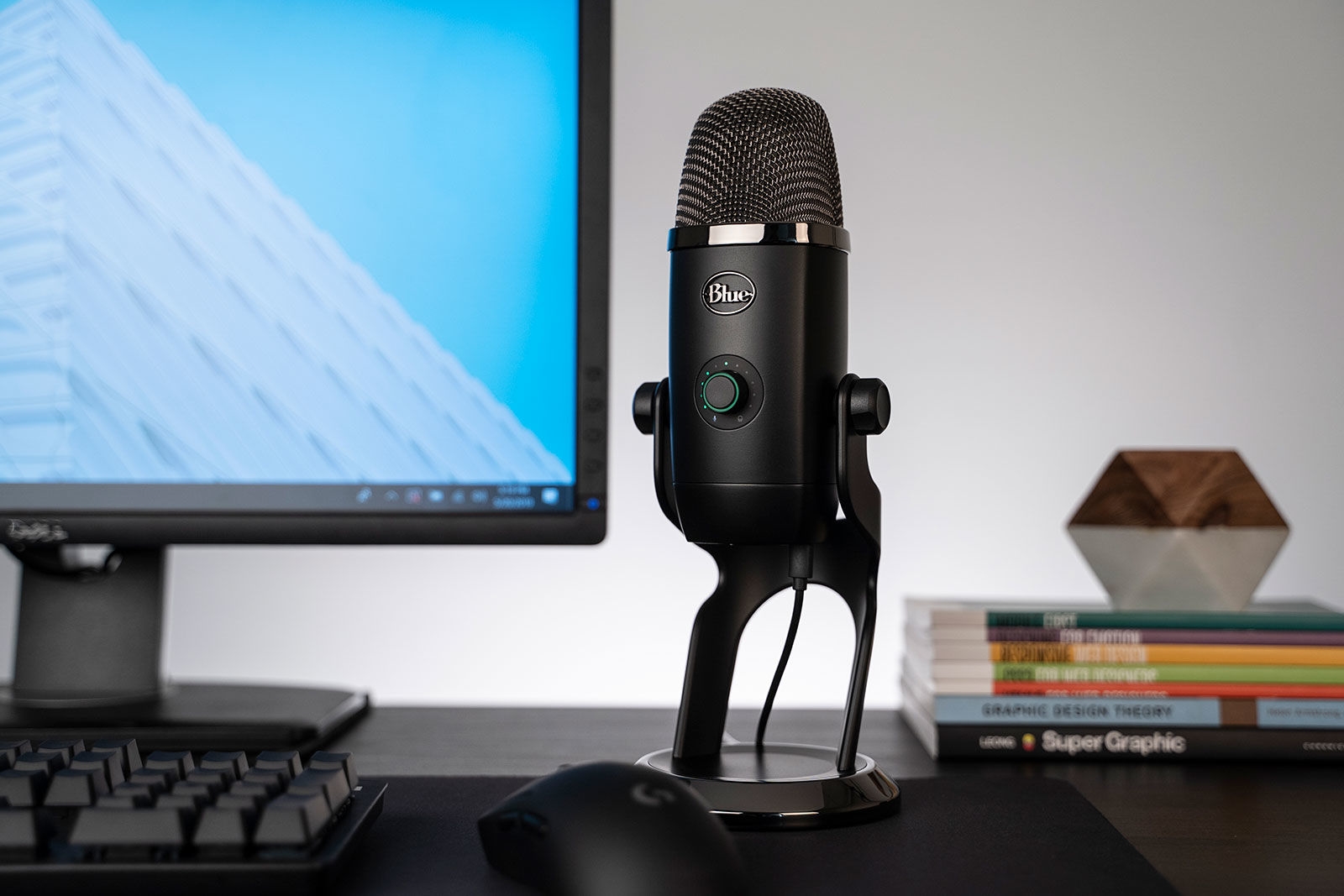 Blue’s microphones have been a popular choice for podcasters and live streamers for years, mostly due to their plug-and-play ease of use. Now the company is aiming to make things even easier with its latest USB mic: the Yeti X. The new $169.99 option has redesigned LED metering built in so you can keep tabs on vocal levels in real time. Should you need to make a change, a multi-function control knob does that right on the microphone — similar to previous Blue devices. What’s new here is that same control also acts as the mute switch and can be used to control volume for headphone monitoring.

Around back, the knob that selects the microphone’s pickup pattern has been replaced with a button. It won’t completely go unnoticed if you have to make a change while you’re recording, but it will be a lot less noticeable than the old dial on previous Yeti models that clicks quite loudly. The overall design has been updated as well, with the new Yeti X looking more like last year’s Yeti Nano than the Yeti or Yeti Pro.

The redesigned microphone is nice, but the real star of today’s news may be the inclusion of Blue’s VO!CE software alongside the hardware. The desktop audio suite offers users a range of effects and presets for “professional on-stream sound quality,” according to Blue. Presets include options for broadcast, radio voice and both male and female voices. The list of effects offers things like crisp and modern, warm and vintage and others. Blue VO!CE also allows you to use handy tools like noise reduction, expander, gate, de-esser, EQ, compression and limiter. You can also customize the color of the Yeti X’s LED lights with the app, if you’re into that sort of thing. All of this is accessible through the Logitech’s G HUB on the desktop, so you aren’t futzing with the microphone hardware mid-stream to make an adjustment.

The Blue Yeti X is scheduled to go on sale in October.