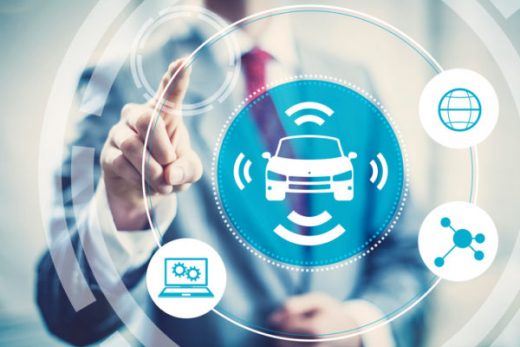 Baidu said it will start to look for a new automaker to take over BMW’s role as manufacturer for its self-driving system. For now, it will use Ford’s Lincoln cars in the United States and BYD, Chery, and BAIC in China.

See Also: Mark your calendars: 2021 will be huge for autonomous cars

BMW has made a few changes to its self-driving strategy since partnering with Baidu in 2014. It revealed the iNext, a concept self-driving car, which it hopes will be available by 2021. It also partnered with Intel and Mobileye to build a smart, secure self-driving platform.

That doesn’t leave Baidu with a lot of room to work, at best it may be able to provide the infotainment to BMW in China.

Apart from the clear conflicts of interest, BMW and Baidu are also on different timeframes when it comes to self-driving commercialization. Baidu is aiming to have self-driving shuttles on the road by 2018 in China, while BMW is more conservative, aiming for 2021.

Baidu is one of the major players in China’s self-driving market and has branched testing to the U.S. in the past year. It wants to build a shuttle platform and also may be looking into a ride-hailing service, putting it in direct competition with Didi Chuxing.

The search giant, called the “Google of China” by some, has been expanding its portfolio to include emerging technologies, like artificial intelligence and self-driving cars. It appears to be on a similar path to Google, albeit without the global approach. 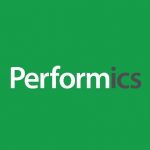 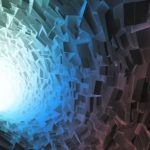 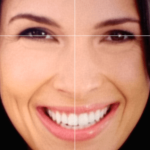 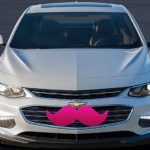 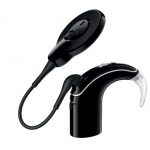 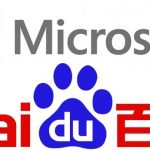 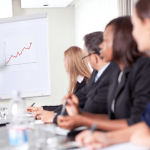 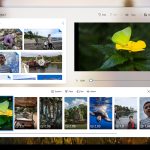 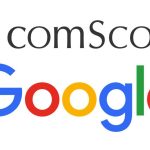 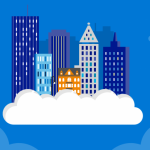 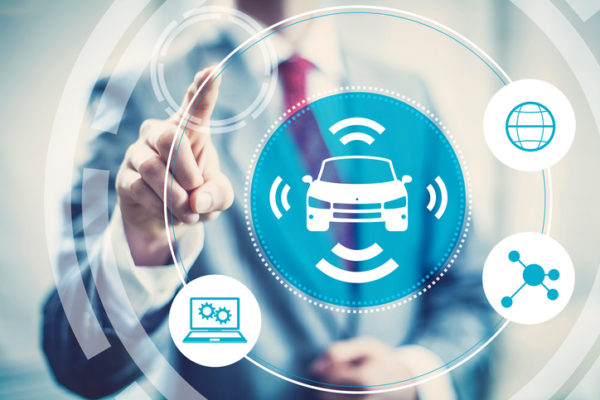 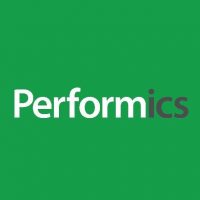