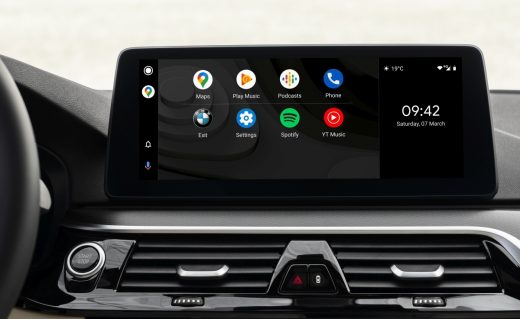 BMW’s update with wireless Android Auto is rolling out 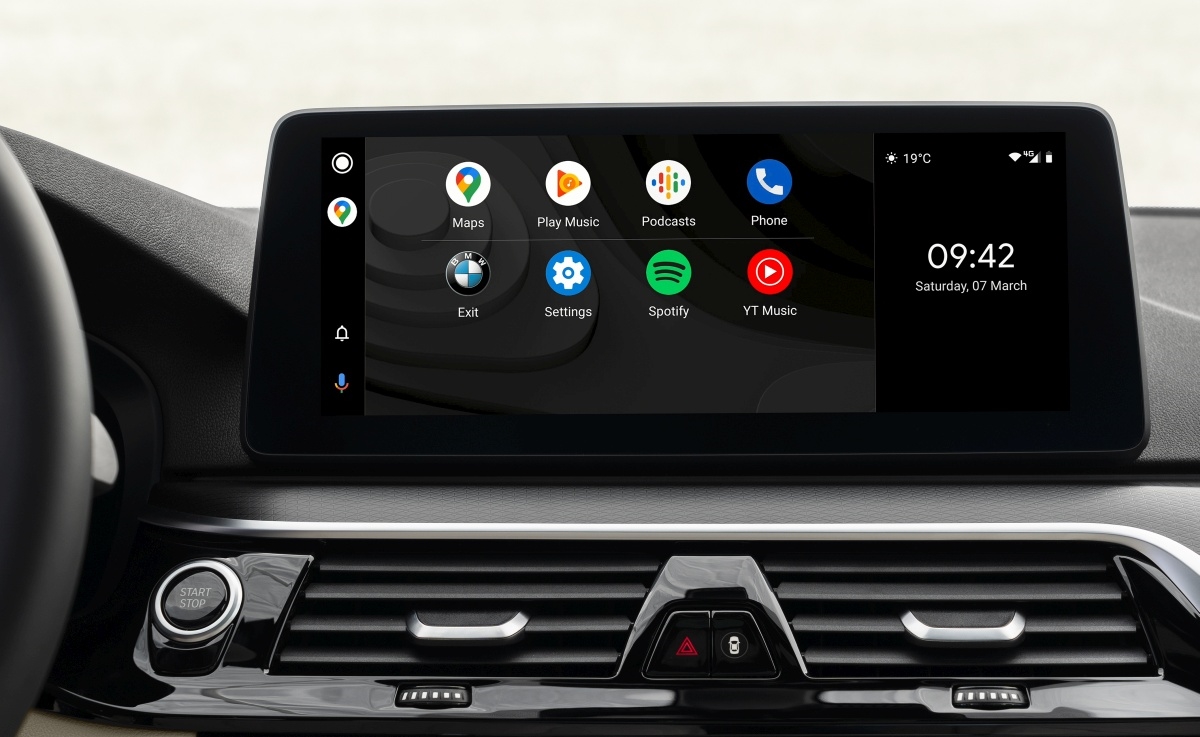 At the end of last year BMW announced plans to add wireless Android Auto support on several of its vehicles, and according to Android Police, the update is now available. BMW announced it would arrive in July for vehicles using version 7.0 of its operating system, and while they weren’t able to snag it over-the-air, prompting the dealer for an update during a visit got the correct software installed.

One wrinkle to be aware of is that this support works only via wireless, so not every Android phone can make it happen (Google’s official list is made up mostly of Nexus, Pixel and Samsung devices). That said, they report it worked well with only a few hitches, which is similar to Autoblog’s experience with improved CarPlay support on this version of the software. For owners curious about how it will all work out, BMW has put together a demo video (below), and it should be more widely available soon.

Update: Per BMW, these are the vehicles that will support Android Auto.

Existing vehicles which are eligible for the Android Auto over the air update include(must have Live Cockpit Professional):