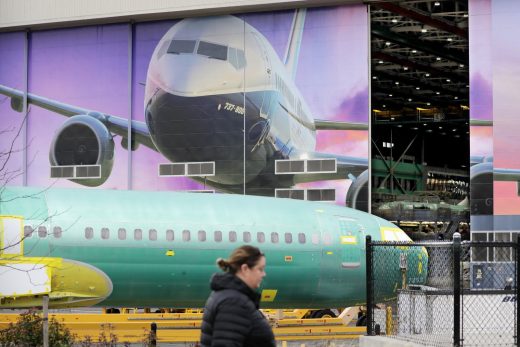 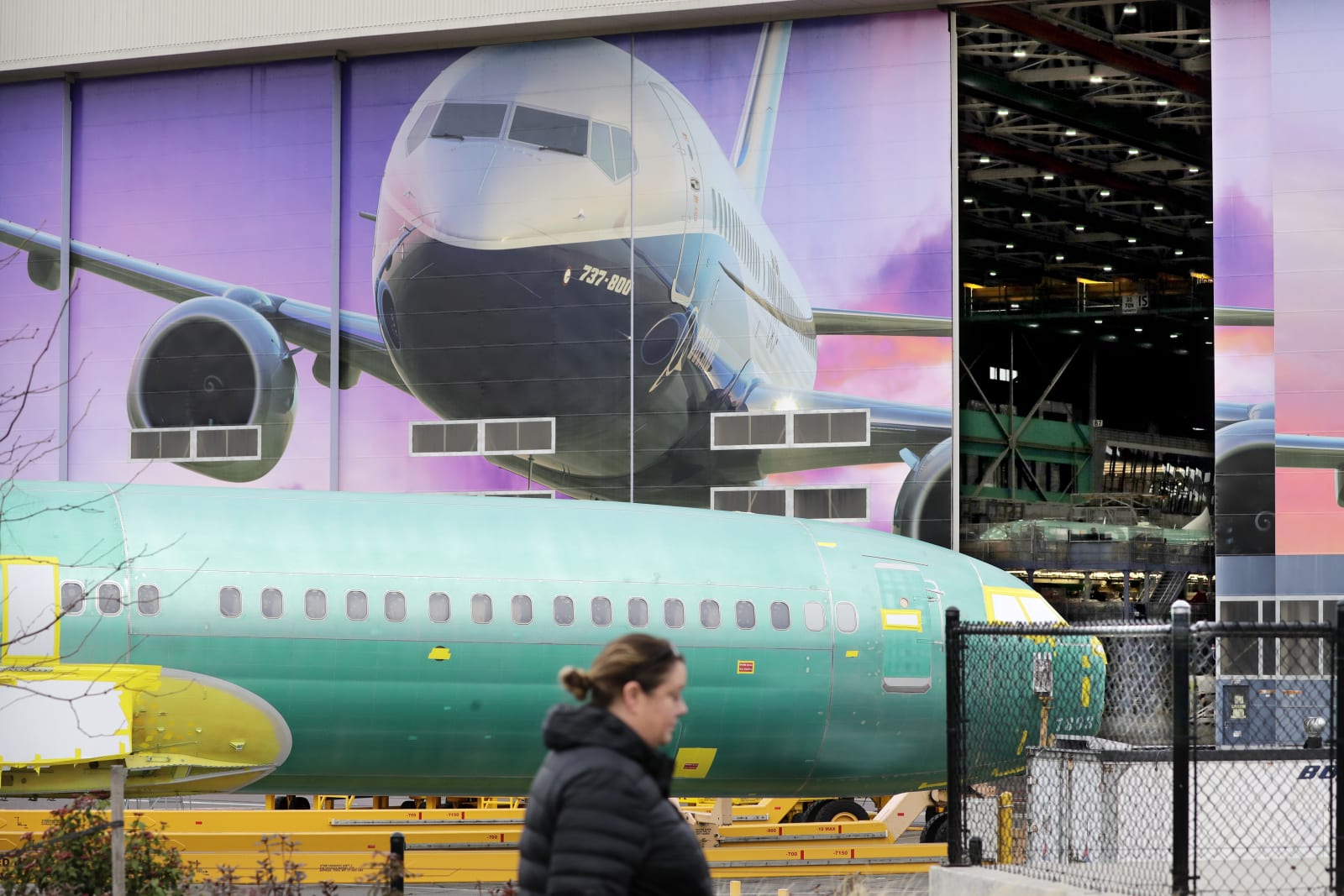 Boeing is dealing with another 737 Max software flaw that could prevent the troubled aircraft from returning to the skies, but this time it’s not a safety issue. The company has confirmed that it’s fixing a flaw preventing the 737 Max’s flight control computers from starting up and verifying that they’re ready for flight — in other words, the airliner couldn’t even take off. A spokesperson said Boeing was “working with the FAA” on submitting the fix and was informing partners, but didn’t say when the updated software would be ready.

This may have a ripple effect on Boeing’s ability to complete testing. Wall Street Journal sources said Boeing and the FAA were supposed to run an important certification flight by the end of January, but the new bug makes it likely that this flight will be pushed to “at least” February. Boeing apparently discovered the problem last week when loading software on to the computers of a test aircraft.

The findings add to a growing string of setbacks that led to Boeing freezing 737 Max production until the aircraft is clear to resume flying. And even if the FAA approves software relatively soon, it could take a long time before existing aircraft are ready to resume business in the US (let alone in other countries). Still, officials don’t want to take any chances. Boeing’s design mistakes cost the lives of hundreds of people, and regulators will want to be sure those flaws won’t resurface. 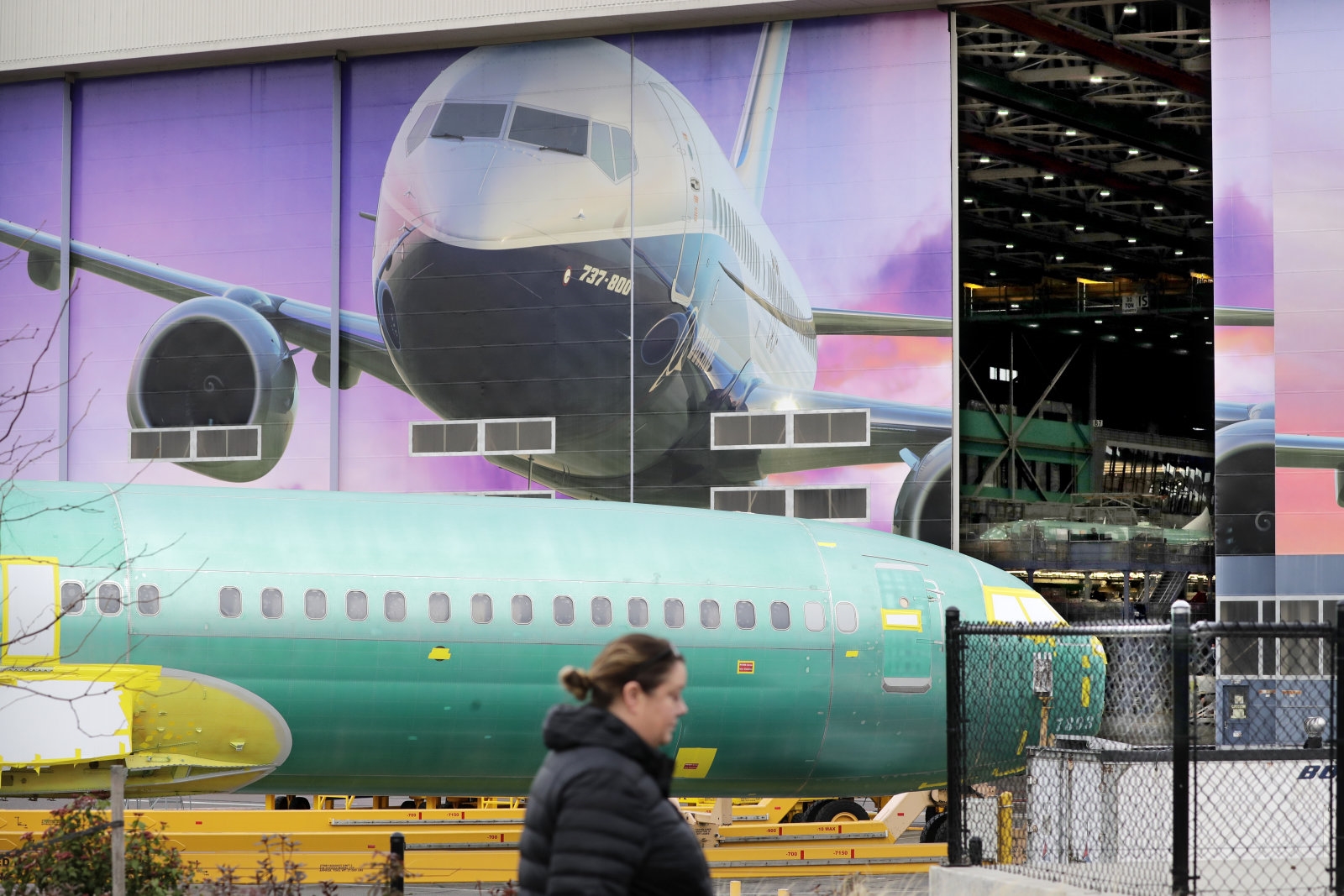