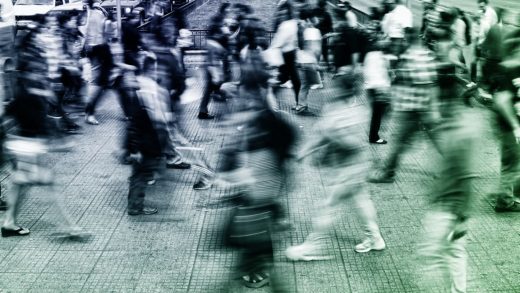 The EU might ban facial recognition tech for five years

While facial recognition tech is pretty handy, and even still somewhat jaw-dropping when applied to personal technology, such as Apple’s Face ID, which is found on iPhones, widespread use of the technology in public by private and governmental organizations risks turning where we live into a surveillance society the likes of which even Orwell would find alarming.

Yet facial recognition is starting to show up wherever large crowds of people congregate—from sports stadia to airports. Or, when it comes to China, literally everywhere. While the technology does have some clear benefits, it also raises massive privacy concerns. Should corporations, businesses, or even governments be allowed to identify and track us wherever we go?

That’s one of the questions the European Commission is contemplating and is a reason why the commission is considering a ban on all facial recognition technology in public places for three to five years, reports the BBC. The reasoning is that facial recognition tech is so new, yet rolling out so quickly, we simply can’t know all the risks and drawbacks associated with it.

During the three– to five-year ban, “a sound methodology for assessing the impacts of this technology and possible risk management measures could be identified and developed,” the EC’s 18-page white paper on the subject says.

One such risk of the technology is that current facial recognition methods are far from perfect, and many times the systems powering facial recognition are racially biased. Given that, the European Commission’s recommendation seems like the logical, reasonable thing to do. But when did logic and reason ever apply to the breakneck pace of technological innovation? 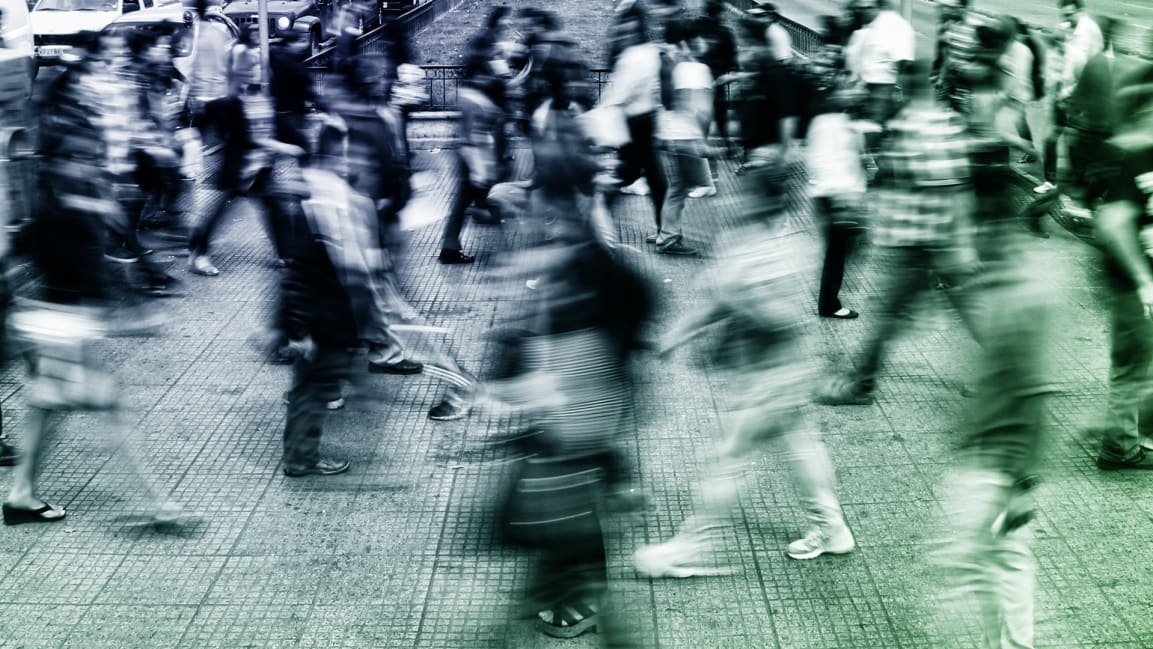