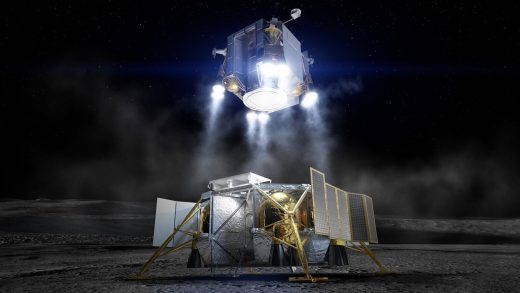 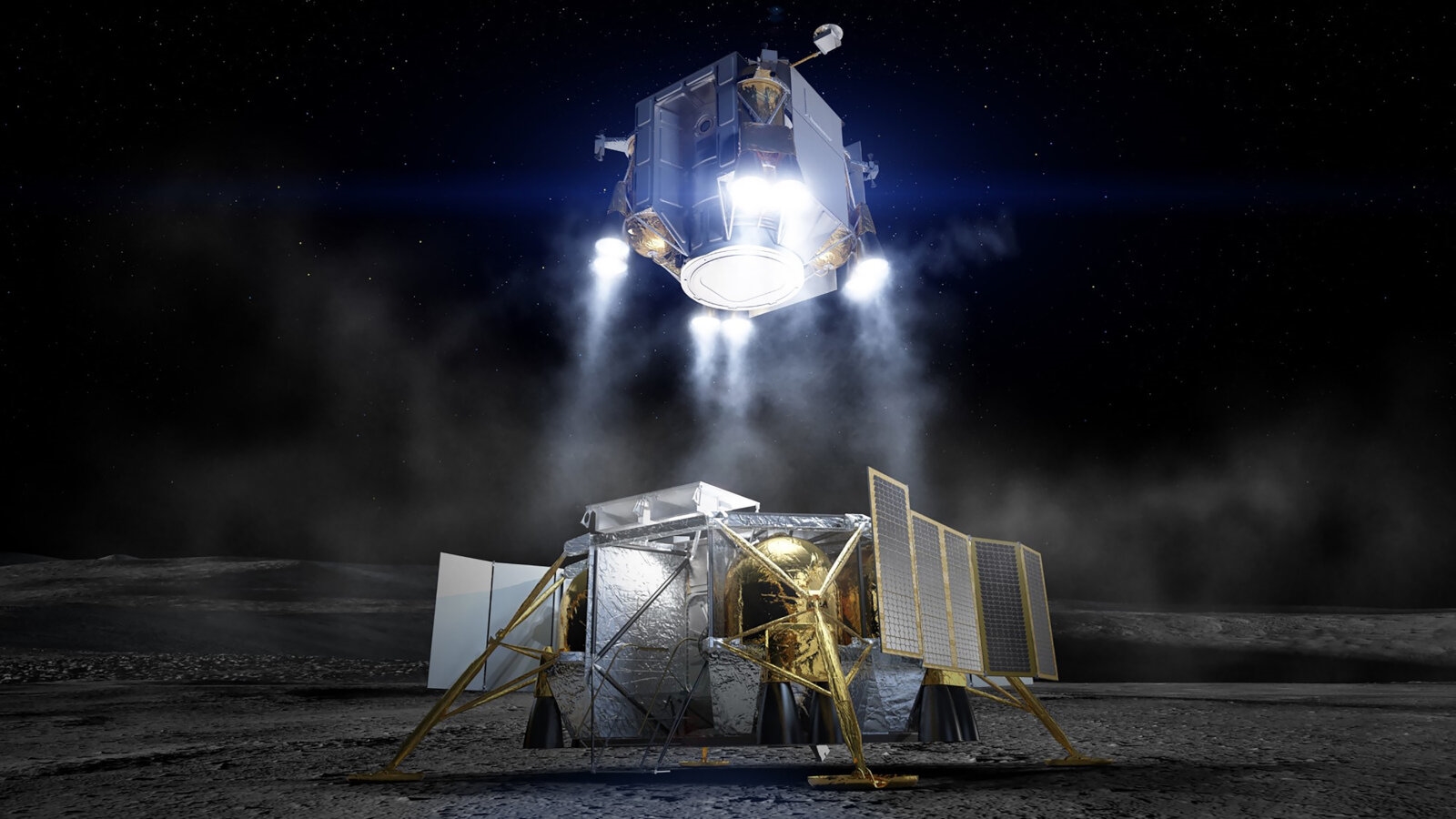 Boeing wants to make one of the Artemis program lunar landers that will take humans to the surface of the moon. The aerospace company has submitted a proposal to NASA for an integrated Human Lander System (HLS), which it says will be designed to reach the moon in the “fewest steps” possible. NASA has been accepting proposals from private space corporations and is expected to choose at least two of them by January next year for development. Blue Origin announced its own take on a lander called “Blue Moon” — which it will develop in partnership with Lockheed Martin, Northrop Grumman and Draper — earlier this year.

NASA intends to send humans to the moon in an Orion capsule atop an SLS rocket. After the capsule docks with the Lunar Gateway, a space station the agency will place in the lunar orbit, the astronauts would transfer to a lander that would take them to the moon itself. Boeing says the HLS can either dock with the Gateway or dock directly with Orion to take astronauts straight to the lunar surface.

Further, the descent stage and the ascent stage of its design — as you can guess, the former is necessary to be able to land on the lunar surface, while the latter will take astronauts back to the Gateway — can be launched on one rocket. HLS also doesn’t need an additional transfer stage to lower itself from lunar orbit. Meanwhile, Blue Moon’s design calls for a transfer stage, which will be built by Northrop Grumman.

“Using the lift capability of NASA’s Space Launch System (SLS) Block 1B, we have developed a ‘Fewest Steps to the Moon’ approach that minimizes mission complexity, while offering the safest and most direct path to the lunar surface.”

The more powerful block 1B variant of the SLS will allow the company to send the lander to space already fully assembled, eliminating the need for multiple flights. “This approach reduces the complexity and risk of sending multiple segments to orbit on multiple launches, enabling a crewed lunar surface landing with only five mission critical events instead of the 11 or more required by alternate strategies,” Boeing said. According to the company, the lander will be ready in time for the first Artemis moon landing mission in 2024, but it’s unclear if the 1B variant booster will also be ready by then.