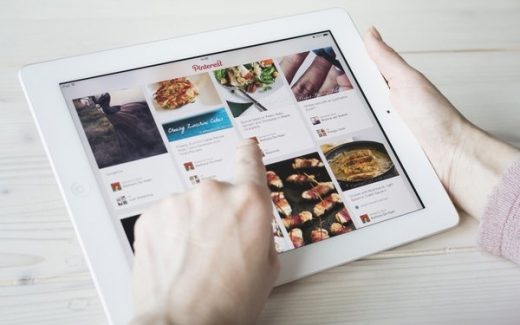 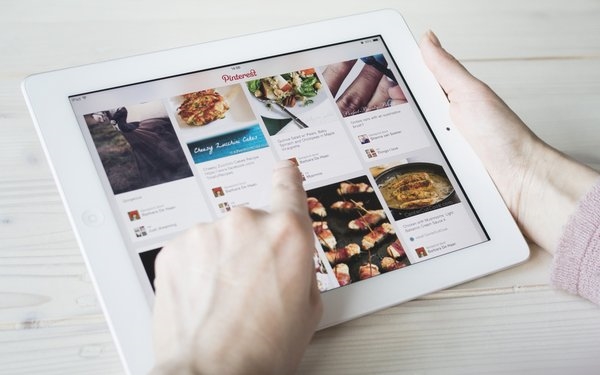 Brands without a presence on Pinterest are doing themselves a disservice, new research suggests.

Pinners who actively engaged with an advertiser’s content on the pin-based social network had a 40% larger shopping cart at checkout, according to analysis of three brand clients by real-time information provider Neustar.

“For example, a Pinterest user who viewed an ad spent $140 on their purchase, versus a non-Pinterest user spent $100,” said Julie Fleischer, vice president of marketing solutions at Neustar.

Paid impressions were 30% more effective at driving in-store or ecommerce sales than the next best-performing channel — which happens to be online display ads.

“For example, it only takes seven paid ads on Pinterest versus nine prospecting display ads to drive a sale,” Fleischer explained.

Beating out impressions, image close-ups and re-pins, the analytics firm determined that “clicks” were the best indicator of a future sale. Indeed, clicks provided retailers with 500% lift in sales.

Among other marketing efforts, Pinterest is pushing brands and businesses to set up Promoted Pins. As encouragement, the visual search and sharing network recently began rolling out a new “Promote” button to launch Promoted Pin campaigns in as little as nine seconds.

Investors continue to watch for signs that Pinterest is preparing to go public. Fueling their interest, the company recently brought on Todd Morgenfeld — formerly VP of finance at Twitter — as its first CFO. 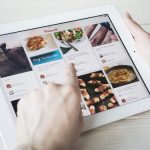