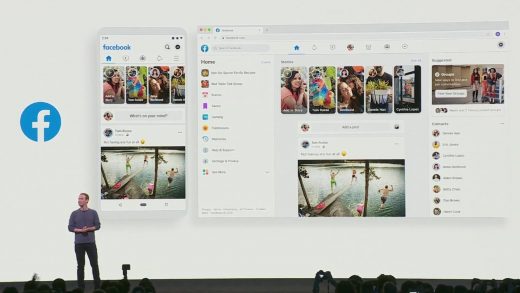 Brands take heed: Facebook is putting Groups at the center of its app

CEO Mark Zuckerberg said Facebook Groups are at the heart of the new Facebook experience during his F8 kick-off presentation on Tuesday. 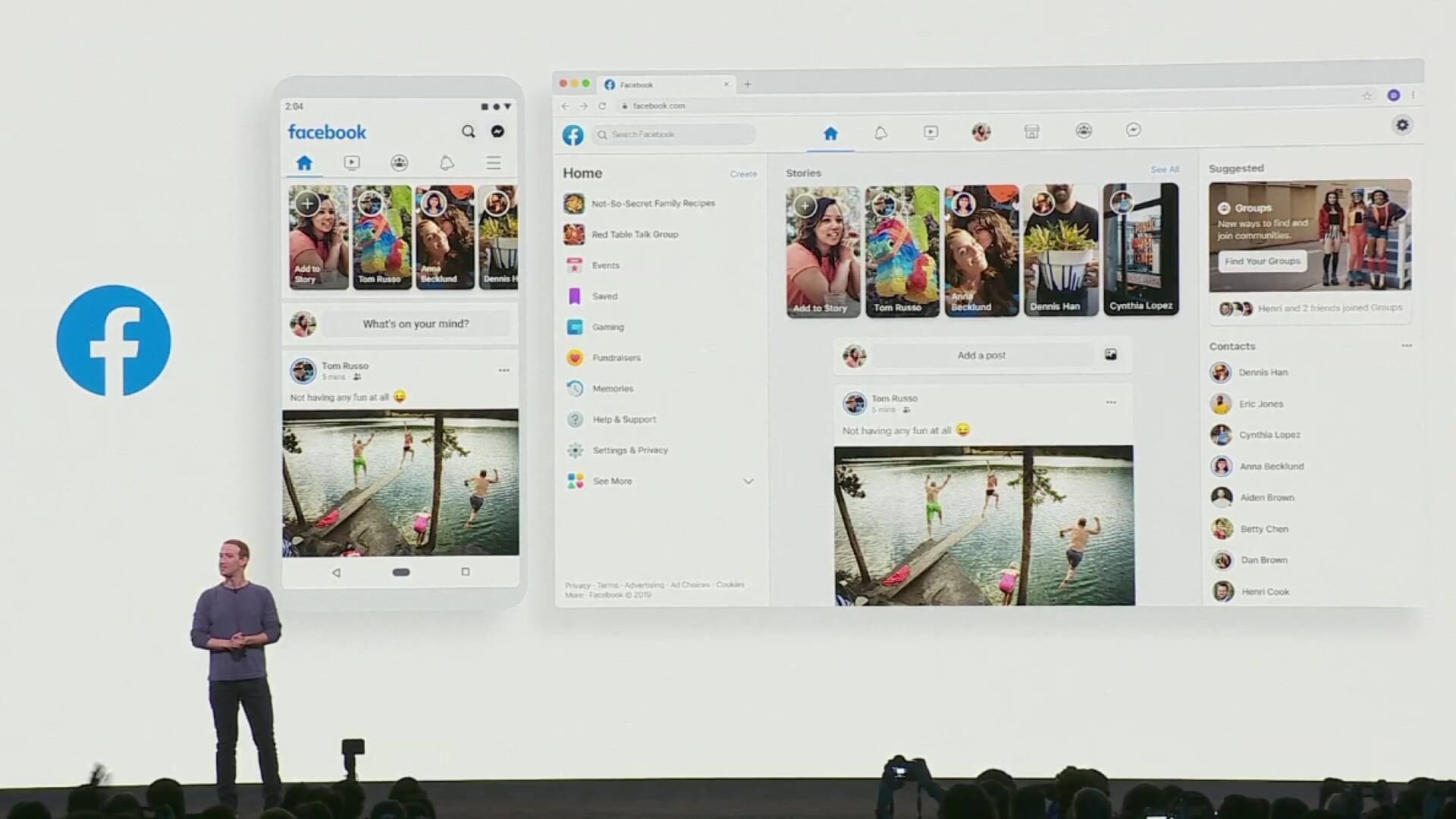 Facebook CEO Mark Zuckerberg said Facebook is making communities on the platform as central as friend connections, putting Groups at the center of the app.

“Groups are at the heart of the experience,” said Zuckerberg during his keynote to kick-off the F8 Developers Conference. With communities becoming a central focus on the app, Groups will be crucial for brands in search of more organic engagement with followers.

Updates to the Groups platform. As part of Facebook’s overhaul to bring Groups to the center of the app, the company announced new updates to the platform. To start, the Facebook redesigned the Groups tab so it’s easier to find. When a user opens the Groups tab, they’ll see a personalized feed of activity from the Groups they belong to and a new discovery tool that will recommend Groups based on the user’s interest.

Facebook is also inserting Group recommendations in other areas of the app, including Marketplace, Today In, the Gaming tab and Facebook Watch. There will be new features for Groups based on a Groups’ category, for example, health-related Groups will be able to let members post questions anonymously within the Group and career-related Groups will have new templates for job-postings and the ability to apply for jobs directly through Facebook. Gaming groups are getting a new chat feature.

Strength in numbers. Facebook reports there are tens of millions of active Groups on Facebook and more than 400 million users that belong to a Group. Peloton, one brand that has experienced much success with their Facebook Group, has more than 168,000 members who belong to its official Peloton Member Page closed Group.

Peloton’s VP of community Jayvee Nava told Marketing Land that its Group memberships numbers grew from 1,300 to more than 116,000 between 2015 and 2018. “Membership growth in the Group has far outpaced Bike sales, as existing Members invite their family, friends and colleagues to join this positive and supportive community,” said Nava.

Why we should care. Facebook’s new direction to build a privacy-focused messaging platform does not bode well for brands who have already lost organic engagement on the platform. Facebook Groups, though, offer a loophole for marketers willing to put the time and effort into building out a community via the platform.

Not only do Facebook Groups provide direct engagement with followers, but they’ll soon give brands taking advantage of the platform more exposure on the app. “You may see more content from your groups in News Feed. And, you will be able to share content directly to your Groups from News Feed, the same way you do with friends and family,” said Facebook in its roundup of F8 Day 1 announcements.