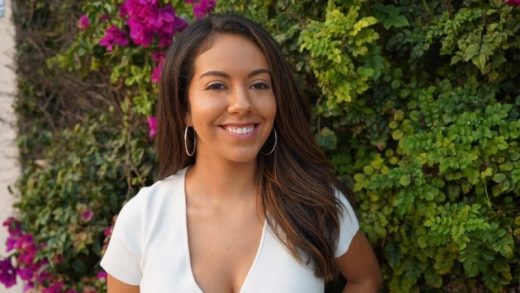 Not only was Biden winning on Twitter, but his campaign was making an impact on YouTube and even on Twitch. And, of course, he won the election. But this wasn’t a social media campaign based on flair and instinct: it was tightly driven by social analytics. No-one can better explain how that worked in practice than Sarah Galvez, Director of Social Media and Audience Development at Biden for President.

“I started out like many millennials as a consumer of the internet and social media,” Galvez told us. “I think I started my Twitter account in a computer lab while I was in high school. I became obsessed with YouTube in particular, and in college started creating content for YouTube for the admissions and communications office — directing, writing and producing — and learned a lot about how to use social media for a specific purpose and goal, which was helping people to understand what it was like to attend an all-women’s college in Massachusetts.”

Dropping everything for Hillary Clinton

Moving to Los Angeles, she started working at Maker Studio, a Disney subsidiary, focused on working with YouTube creators. She helped creators understand back-end analytics, and optimize content based on those analytics. “When Hillary Clinton decided to run for President, I dropped everything to go and work as a field organizer in Iowa or Ohio.” Then she decided to cold-call the campaign, and managed to convince them that it was imperative to have someone focused on audience growth, particularly in the video space.

She was invited to join what turned out to be the first ever audience development team on a political campaign. Since then, she’s cycled back and forth between politics and the private sector, where her clients have included Bloomberg Philanthropies, Planned Parenthood, Hardpin Media, and Harmony Labs. “I’ve also worked at a couple of super-pacs, including the largest Democratic super-pac in the country, Priorities USA Action.”

She joined the Biden campaign to help it pivot from the primaries to the general election. “I came in, re-vamped the team and the strategy, pulled in a bunch of people from outside of politics — places like Paramount Pictures and ABC, to make a strong team of strategists who were doing organic social content every day.”

It was important, Galvez said, to bring in people who were fresh to the campaign to supplement political operatives who had been through the 2016 cycle, and then the long grind of Trump’s first term. “It allowed us to bring in new ideas, and innovative and creative thinking.” She also broke down responsibilities for social platforms into component parts: for example, treating Instagram stories separately from Instagram.

“The woman we brought in to help us with our video and live strategy was a huge fan of Twitch,” said Galvez, “and started thinking about new and interesting ways to do it — new ways which didn’t always include putting a candidate on there who is a 77-year-old man who wouldn’t authentically be on Twitch.”

Gen Z and millenials, she said, can sniff out inauthentic content very quickly. What’s more, in some cases the platform algorithms are set to surface content which is raw and unpolished.

“As a result, we had to be conscious that everyone knew who Joe Biden was, and that he probably wouldn’t be scrolling through Twitch on an everyday basis. But you know what Joe Biden really loves? He has always been a huge proponent of Amtrak and infrastructure. There’s a whole community who just watch train streams — cameras on the back of a train, aesthetic and low key.”

Biden was set to undertake a train tour between Ohio and Pennsylvania . The team put a camera on the back of his train, with a soundtrack of lo-fi hip hop music, and streamed it on Twitch: authentic Joe Biden, optimized for the platform. “It’s about mixing the two worlds in a way that makes sense, rather than just trying to force something on the audience.”

Driven by the data

We asked Galvez what success metrics she was using to optimize these various initiatives. “The KPI depended on what the actual piece of content was. If it’s a fund-raising tweet, we’re going to optimize to getting donations through the door. But on an everyday basis, we were very focused on shareable content in particular; we knew that if people were sharing it, we were getting that megaphone and amplification, whether it be a re-tweet or a share on Instagram. A campaign is a very hectic environment, and there’s not a lot of time to stop and do a full analytics pull.” For quick daily snapshots of performance, Galvez leaned heavily on Measure Studio.

Galvez had known Measure’s co-founder and COO Thomas Kramer since her days at Maker Studio. “I knew he had a platform which could help us out.” The team was under constant pressure to report on how specific pieces of content were performing, and Galvez didn’t have time to spend an hour or two assembling data.

We asked Kramer about the evolution of Measure Studio. “I started in digital ten years ago, managing paid media campaigns on YouTube, and from there went to Maker Studio where I focused on organic growth for some of the top YouTubers, and then later for those Disney brands which were struggling on YouTube while they were succeeding on other platforms.”

This led to an interest in the challenges growth strategists like Galvez have in working with data. Disparate data across multiple platforms is burdensome to track, and Kramer came across digital publishers, brand marketers, and performance-based marketers like Galvez, who were looking for data solutions that existing social media management platforms were not providing.

“There are a lot of solutions out there for really two things,” said Kramer. “One is social media management in general — your Sprouts and Hootsuites, hyper-focused on how to make publishing and workflow around publishing easy — and the second is social listening tools like Tubular Labs.” These are great tools, said Kramer, but are limited in the information they provide on social content performance.

“A lot of people are focused on whether they did better or worse than a competitor, but a healthier way to look at the growth game, in my opinion, is how do I do a little better than I did last time.” That’s the philosophical underpinning for Measure Studio, said Kramer.

One thing Measure Studio doesn’t do is attempt to combine the metrics from different platforms to provide, for instance, overall engagement scores. “That’s just smoke and mirrors,” said Kramer. “Each of these platforms is unique in the way people consume. The content is unique. The affinities between different content types — like hip hop music on the back of a train — is unique. We focused on bench-marking performance uniquely per format and per platform.” It’s more important to know how to make a successful Instagram story than know how a piece of content performed in aggregate, across platforms.

A large part of Biden’s win

To manage scheduling of content, Galvez’s team used a project management tool, Monday.com. “Particularly towards the end of the campaign, we had days when we were publishing once or twice every hour around the clock,” Galvez said.

“One of the final things I’ll say,” she continued, “is that in 2016 there were a lot of conversations about the tools used on both sides to win it or lose it. For us, what it came down to was not talking about big, fancy tools, but really good content strategists given the exact tools needed to understand what was performing well and what wasn’t.” This time around, the winning combination was: “Good tech, good smart people, a really sound message, and message discipline. This propelled us to great growth and engagement online during the election season, and was a large part of the reason Joe Biden won the Presidency.” 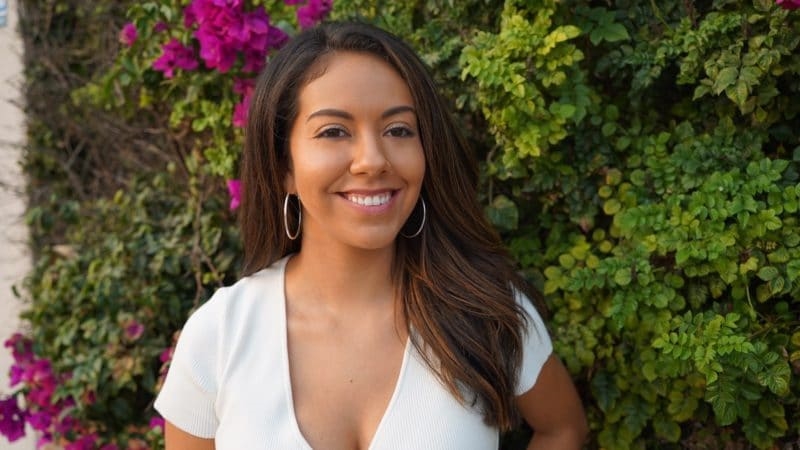