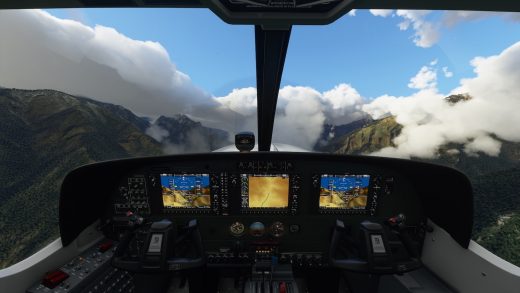 Breaking down the AI wizardry of ‘Microsoft Flight Simulator’ 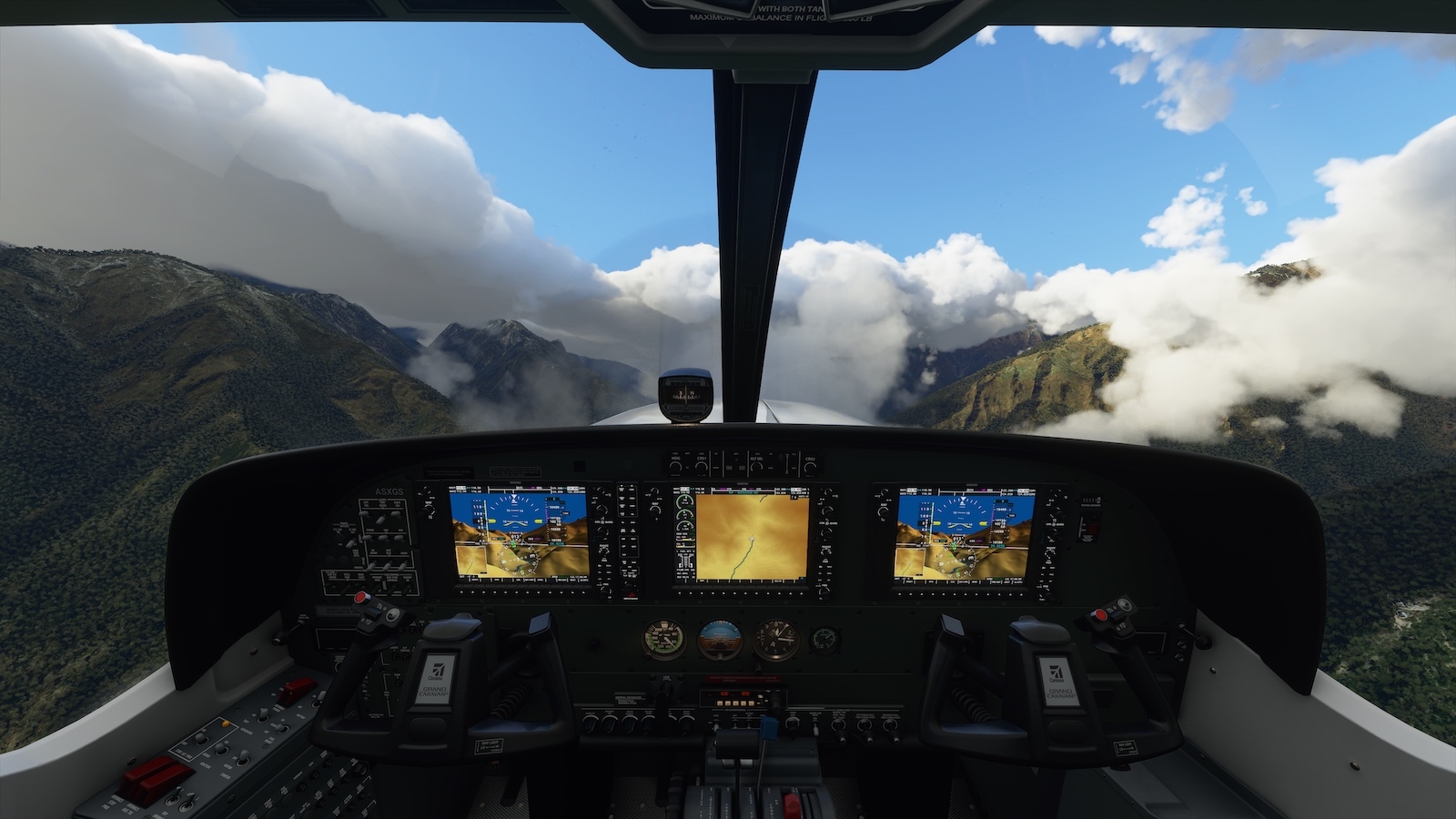 There are some wild stats about Microsoft Flight Simulator. In the sim, all 117 million lakes in the world are rendered in their appropriate places. Each plane has more than 1,000 points that respond to a variety of conditions at any given time, including wind, atmosphere and player input. Developers pushed 2.5 petabytes of Bing Maps satellite photo data through Azure’s machine learning systems to construct the sim’s world.

Or, just the world. In a chat with Engadget at CES 2021, Flight Simulator head Jorg Neumann said developers basically build the planet every 72 hours, procedurally planting somewhere in the realm of 2 trillion trees and creating 2 billion buildings in that timeframe alone. Flight Simulator also pipes in real-time weather and actual flight paths, allowing players to soar through active natural disasters or follow their own flights, live, showing the same sky on the screen as outside the window.

The sim runs on the backs of machine learning, cloud computing and photogrammetry, using technology that wasn’t available a decade ago.

“Machine learning and also modern GPUs,” Asobo Studio co-founder and CEO Sebastian Wloch said. He continued, “Now we can write huge shaders and do a lot of things on the GPU that were not possible 10 or 20 years ago. It would have been all geometry and very, very limited.”