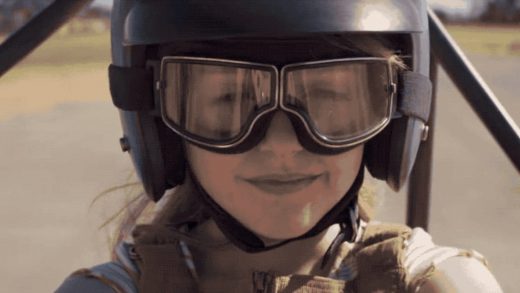 Actress Brie Larson wants young women and girls to go see Captain Marvel—and not just because she stars in the movie.

On Twitter, a clearly cool teacher told Larson that she had showed the Captain Marvel trailer to her students and created a classroom full of young female fans. Larson responded by writing that she thought a #CaptainMarvelChallenge was in order. The hashtag-driven campaign stemmed from a GoFundMe fundraising drive created last year by Frederick Joseph that ended up raising over $50,000 to send kids to see Black Panther in the movie theater.

The #BlackPantherChallenge, in turn, sparked a global movement that raised nearly $1 million to send tens of thousands of kids all around the world to Wakanda from the comfort of a theater seat.

Inspired by Larson’s tweet, GoFundMe today announced that Joseph has partnered with Girls Inc. of Greater Los Angeles and We Have Stories to launch a new GoFundMe campaign to get young girls to see Brie Larson play Captain Marvel. The film is Marvel’s first woman-led move and focuses on fighter pilot Carol Danvers’s rise to become the most powerful superhero in the Marvel Cinematic Universe. If the Girl Power theme wasn’t already clear, the film will open on March 8, which is International Woman’s Day, during Women’s History Month.

If you want young women to have the chance to see that women can be superheroes in the Marvel universe—or at least have something to watch until Wonder Woman 2 comes out—donate here.

Which is why @WHSorg has launched the #CaptainMarvelChallenge to take girls to see the film.https://t.co/Zm0VKAhhlO 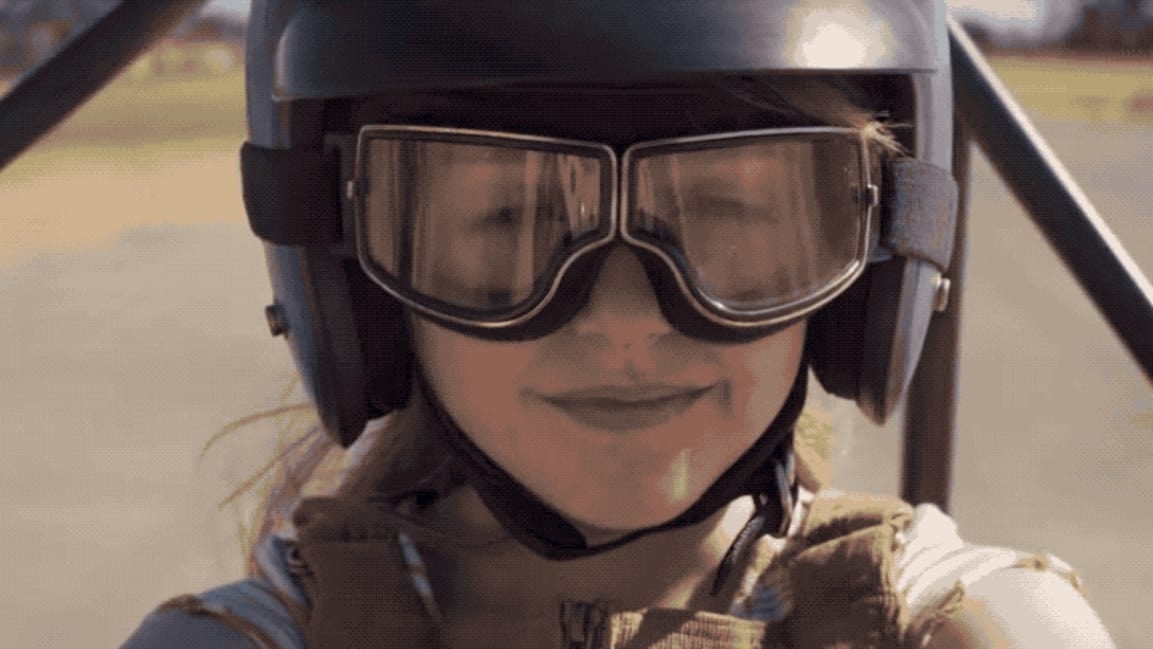