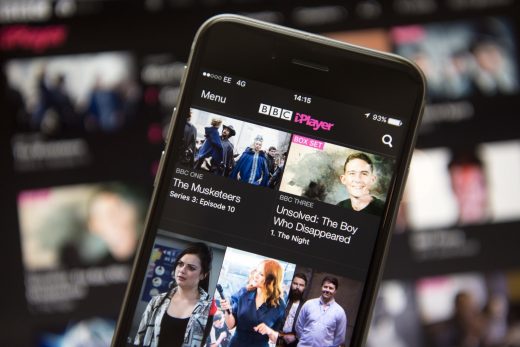 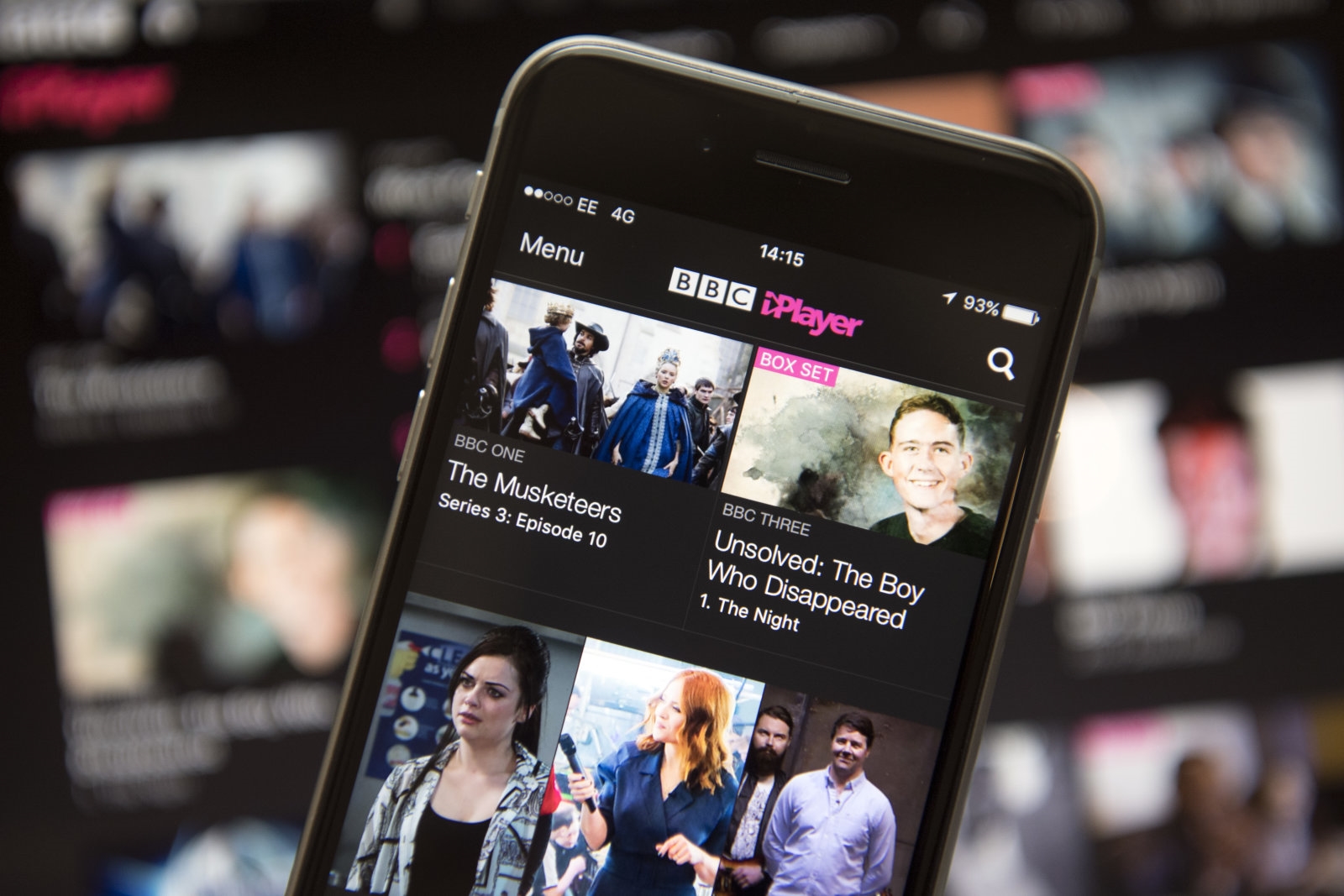 While the BBC charges £150 a year for a TV licence fee in the UK, the corporation won’t offer streaming access to its iPlayer in mainland Europe. The paid-for competition, like Netflix and Amazon Prime Video, now follow the EU’s digital media portability rules which came into play over the weekend. These let residents watch digital media services in other EU member states as if they were in their home country.

There’s reasons for it, however. Other paid-for TV services know who is accessing their content as there is typically billing paper trail that outlines, say, a country of residency. The BBC, which introduced a registration system for its iPlayer last year, can’t ensure that non-payers would be kept out of viewing its wares for free in Europe. It’s not the only service where the rules don’t apply, either. UK terrestrial TV broadcasters Channel 4 and ITV aren’t opening their free services to the rest of Europe.

In a comment to The Guardian, the BBC said that it was “interested in being able to allow UK licence fee payers to access BBC iPlayer while they are on holiday, and welcome the European Union regulation to help make this feasible.”

The spokesman continued: “There are complex technical issues to resolve which we are investigating and it will be dependent on what legislation is in effect in the UK in the future.” The problem could resolve itself, as once the country leaves the EU, these portability rules may no longer apply.

Update: We’ve amended part of the article to stress that the EU’s rules don’t apply to free-to-air broadcasters.