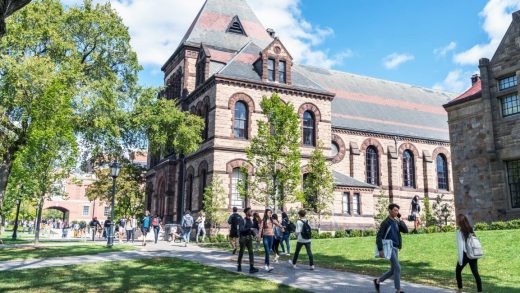 The Alphabet company Verily is helping Brown University bring teachers back to campus amid the pandemic. Today the company launched a program called Healthy at Work, aimed at employers, that will help employees self-monitor symptoms, make testing recommendations, and determine a person’s eligibility for going to work.

Brown University is the first client. The university will be requiring faculty on campus this summer to use the platform as part of a pilot. It’s not clear yet whether the program will be extended to students in the fall.

The centerpiece of the program is an app, on a daily basis, where students and teachers log their symptoms (or lack thereof) and activities that might put them at risk based on Centers for Disease Control and Prevention guidelines. The app will also tell a person when they need to get tested for COVID-19. Appointments can be scheduled directly in the app, either with an on-campus testing location, a participating Rite Aid, which Verily has partnered with for testing, or one of Verily’s mobile testing locations. Verily is also working with Quest Diagnostics to supply mail-home tests to its users.

Vivian Lee, the president of Verily Health platforms, says the app will not only make its testing recommendation based on whether a person is experiencing illness, but it will also randomly assign individuals to get tested to ensure it is accounting for asymptomatic cases. Once a person’s testing results are in, the app will issue a verdict on whether they are healthy enough to go back to work or school. If a person tests negative but is still experiencing symptoms, the app may suggest they get another test to ensure they’re negative. At this point in time, Verily is only facilitating diagnostics tests as opposed to antibody tests, though Lee says its platform can be expanded to include them.

Participants will have to consent to let Verily collect their data, though the program is mandatory at Brown. The company says it only receives de-identified data, which it uses to improve its algorithms. Employers will be able to see whether or not an individual is eligible to go back to work or class, but they will not be able to see symptom-level data.

The launch of the Healthy at Work program follows Verily’s rollout of COVID-19 screening and testing back in March. President Trump promised the company would streamline what had been an incredibly disjointed attempt to distribute COVID-19 testing nationally. However, Verily too struggled to get testing right. Seven weeks after Trump made his announcement, Verily had only conducted 30,000 tests, according to reporting by The Washington Post. The company says it now has 130 testing sites in 13 states and has conducted some 220,000 tests. Still, the company’s efforts represent a small portion of the nearly 25 million COVID-19 tests processed in the U.S. so far, per the COVID Tracking Project.

Lee says the company now has the ability to do 1,000 tests per day at one of its pop-up locations.

Correction: This article has been amended to reflect that students will not be on campus this summer. 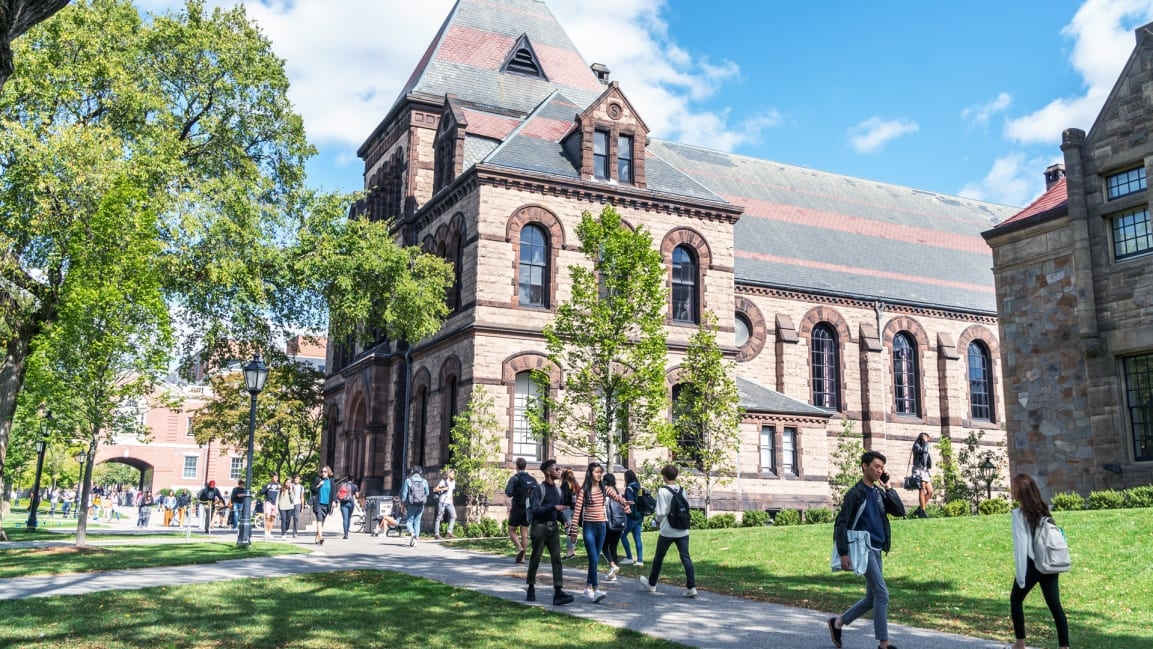