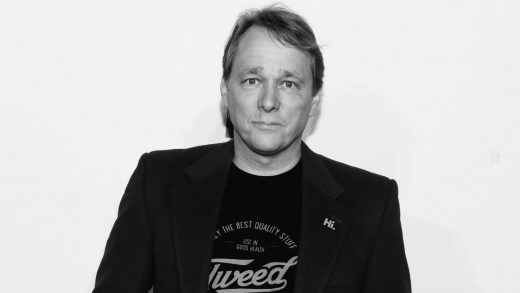 Bruce Linton, co-CEO of the world’s biggest cannabis company, says he was fired

The board of Canopy Growth Corp., the world’s biggest cannabis company, terminated founder and CEO Bruce Linton today, including asking him to step down from his board seat. In an interview with CNBC, Linton said, “The board decided they wanted a different chair, and a different co-CEO, so I’m out effective immediately, and there’s a search to replace the transitioning co-CEO.”

Co-CEO Mark Zekulin takes over as the company begins a top exec search. When asked specifically if he was terminated or if he stepped down voluntarily, Linton clarified, “I was terminated.”

The market capitalization of Canopy, which is based in Smiths Falls, Ontario, skyrocketed to $18 billion since Canada legalized marijuana last year, with the stock increasing by 1,900% since the company went public in 2014. Corona beer parent company Constellation Brands Inc. invested $4 billion in Canopy last year, a move that gave Constellation four of Canopy’s seven board seats. 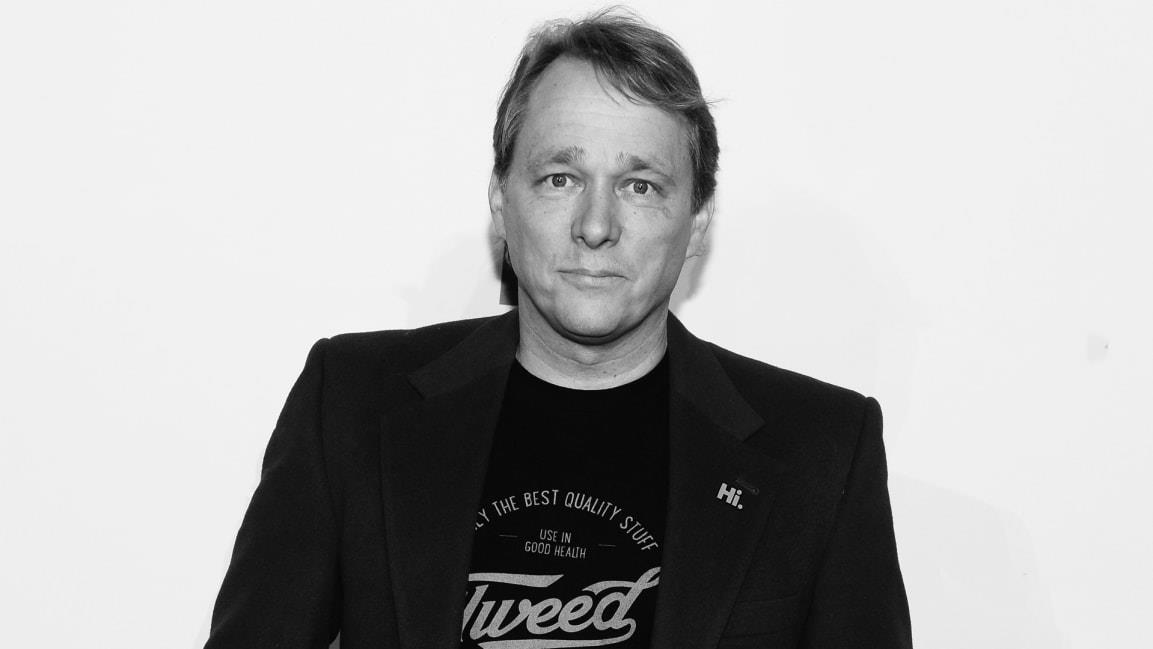