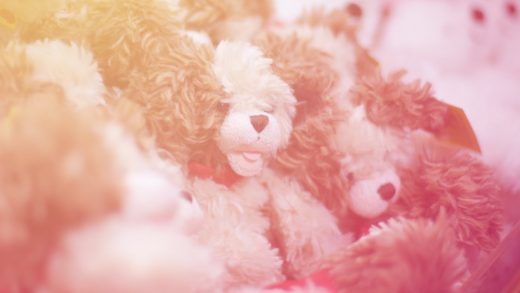 Build-A-Bear gave fans exactly what they wanted, and it backfired spectacularly

As we reported earlier this week, DIY toy taxidermy shop Build-A-Bear had decreed that Thursday, July 12, was Pay Your Age Day in shops across the U.S., Canada, and the U.K. The self-explanatory event lets bear lovers make a furry friend, stuff it with love, and pay a dollar amount that matched their current age—a payment model that vastly favored spoiled 1-year-old knee-biters over 50-year-olds who just needed something to love.

It was a good plan and a great marketing idea, save for one tiny little problem—the fans loved it too much. In fact, they loved it so much that they started lining up before Build-A-Bear Workshops opened in the U.S. The long lines made the company nervous about crowds and maybe bear riots, so they sent out a statement on social media saying it would limit the number of people who could take advantage of the deal due to safety concerns.

That was around 11:30 a.m. ET, aka mere hours after the deal started. Needless to say, fans who had stood in line for hours were not happy, taking to Twitter and Facebook to gripe. The whole ordeal took on hints of McDonald’s Szechuan sauce disaster, when the company ran short of the special sauce and ticked off legions of Rick and Morty fans.

It wasn’t just the U.S. with aggravated Build-A-Bear lovers. Stores in Canada and the U.K. were shuttered after “queues of about a mile long” formed. In response to the customer complaints and the glorious backfiring, Build-A-Bear distributed vouchers to guests who were lucky enough to even line up for a cheap bear, as well as to all U.S. & Canadian loyalty club members.

They did not offer bear hugs, though.

**Urgent Alert:
Per local authorities, we cannot accept additional Guests at our locations due to crowd safety concerns. We have closed lines in our stores. We understand some Guests are disappointed and we will reach out directly as soon as possible. https://t.co/aSFfPCcfsG pic.twitter.com/WZJ53tOAEH 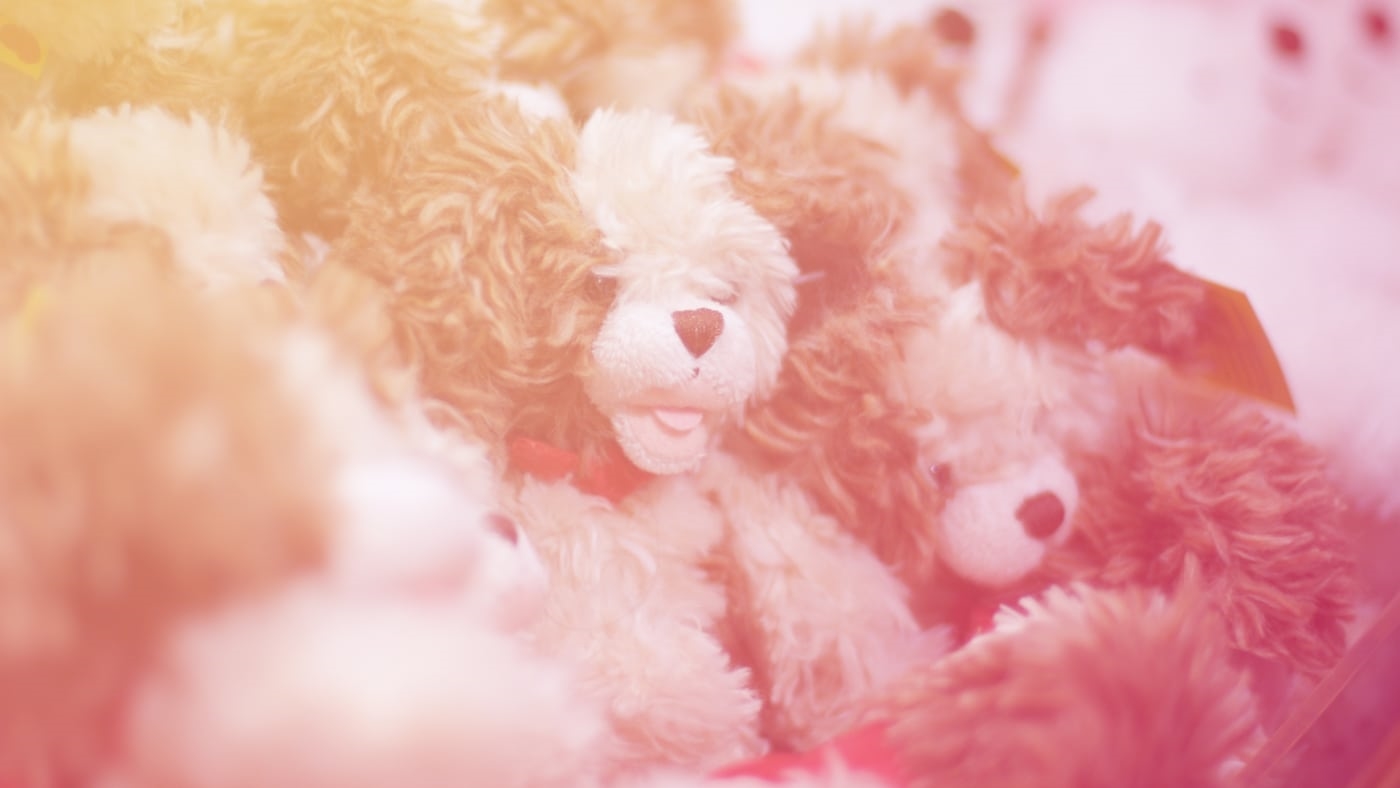