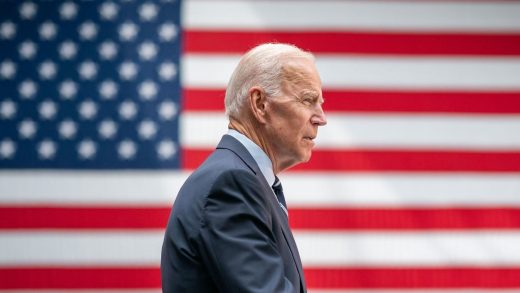 President Joe Biden went to Capitol Hill today to try to sell Congress on a newer version of his giant economic plan, before darting off to Europe for a round of summits. The White House believes this sort of lite, just-the-hits version of the spending plan—which you might recall began at $3.5 trillion back in August, but has now dwindled to $1.75 trillion—will please enough House Democrats to get it passed. “After months of tough and thoughtful negotiations, we have a framework that I believe can pass,” Biden tweeted this morning.

This proposal keeps many of the big-ticket items intact, but compromises on several others that could still create problems for winning the support of progressive Democrats.

What the plan includes

$555 billion worth of climate initiatives. The White House is billing this as the largest legislative investment in combating climate change in U.S. history. Tax credits are offered to Americans who install rooftop solar panels, there’s an electric vehicle tax credit, and the plan would create additional credits for clean-energy production. It would also create a civilian climate corp—all in service of putting America on track to meet the Paris Agreement goal of a 50% reduction in greenhouse gas emissions by 2030.
A 15% minimum tax on corporate profits for companies making more than $1 billion in profits. There is also a 1% tax on corporate stock buybacks.
Free universal pre-K for all 3- and 4-year-olds. That amounts to the biggest expansion of public education in a century, the White House says.
Expanded access to child care, which the White House says should include up to 20 million kids per year.
Lower premiums for the 9 million Americans who purchase insurance through the Affordable Care Act.
Better Medicaid coverage for senior home-care services and for people with disabilities, a move the White House is calling the most transformative investment in home-care access since the ’80s.
Expanded enhanced child tax credit, making permanent the relief that appeared in the pandemic’s American Rescue Plan that provides over 35 million households up to $300 per month in tax cuts per child.
An expansion of the free school meal program, to include a total of 8.7 million American children.

What the plan eliminates

Prescription drug pricing reform that would have allowed the government to negotiate prescription drug prices to make them cheaper, largely for seniors.
Paid family leave, leaving the United States one of just six countries in the world with no national paid leave.
The billionaire tax everybody was talking about earlier this week, which could have raised between $250 billion and $500 billion in the next decade, half of which would have been paid by 10 extremely rich American men.
More aggressive steps to cut emissions. Opposition from Senator Joe Manchin of West Virginia, the chamber’s Mr. Coal, effectively killed a program with more teeth that also would have rewarded electric utility providers that switched to renewable energy. 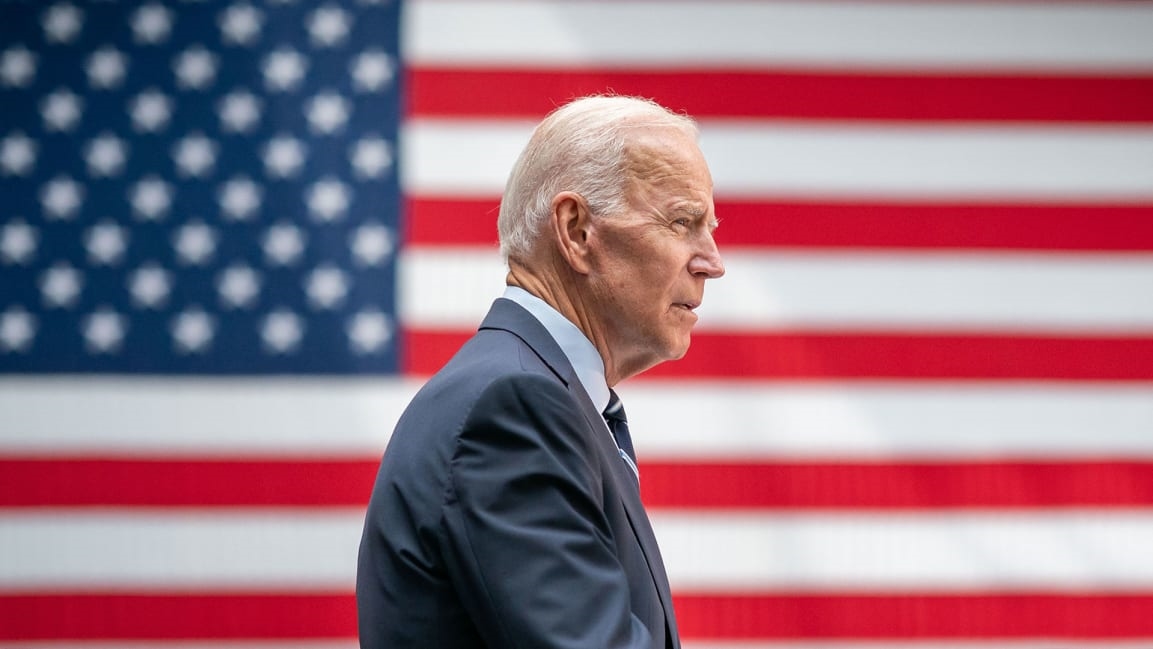