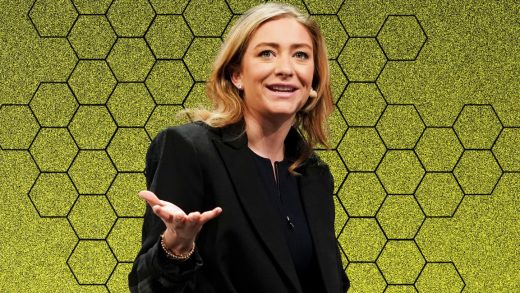 On Thursday morning, Bumble founder and CEO Whitney Wolfe Herd became the youngest-ever female founder to take her company public, a milestone that was not lost on the 31 year-old.

Though the moment was a mixed bag of feelings. “Honestly, it’s a little sad to me that I’m the youngest,” she said, a few hours after she rang “the virtual bell, with my baby on my hip,” as she explained it. “I hope to break those barriers.

“When you look across the landscape of men that have taken tech companies public, they do it in their twenties, and I think that’s a reflection of the funding they’re able to get and the societal acceptance of them perhaps dropping out of school or taking a non-traditional path,” Wolfe Herd said. “I think some are still up against tremendous pressure to follow an expected or quote-unquote approved path, and that really puts them into this realm of impossibility to be able to take company public at an early age.”

Bumble, the dating app that pioneered the idea of letting women “swipe first,” wildly exceeded expectations on the stock market, raising $2.15 billion by Thursday morning. Just hours earlier, the company increased the number of shares it was offering from 45 to 50 million, at $43 each. Initially, Bumble—which is valued at $8 billion—had planned to offer 34.5 million shares at a price rage of $28 to $30.

Bumble’s IPO puts it in closer range of its arch rival Match Group, which owns a portfolio of dating apps including Tinder—the company that Wolfe Herd cofounded and then left in an acrimonious departure involving a sexual harassment and discrimination lawsuit (they were settled), before founding Bumble in 2014. Valued at $41 billion, Match remains the Goliath of the online dating industry.

Wolfe Herd said that going forward, the plan is to continue to highlight its “respectful platform approach,” i.e. selling Bumble as a safe space amongst dating apps, one where women won’t be harassed and where privacy is tantamount. She said the importance of this has only been heightened during COVID-19, when people are spending more time in-app, getting to know each other, seeing as they can’t run out and meet at a coffee shop. Video chats have spiked up 90% during the pandemic, and in-app voice calls average 30 minutes. Yet users’ information is protected: No emails or phone numbers are disclosed.

“People really leaned into the slower dating approach,” Wolfe Herd said. “They leaned into getting to know each other digitally first before jumping into the real world. And that is something we’re excited about, we’re going to focus on that and stay dedicated to helping the world feel less isolated and building some deeper connections.”

The company will also put more resources behind video, something Match Group is also doubling down on. This week Match bought the Korean social media company Hyperconnect for $1.73 billion—its biggest acquisition ever—which has live streaming and one-on-one video chat capabilities.

Bumble and Match Group—specifically Tinder—have already been duking it out as both expand internationally, a push that will continue. When Bumble entered the Indian market in 2019 with a splashy campaign headlined by Priyanka Chopra, Tinder followed suit with a similar female-empowerment campaign. Although Bumble faces more headwinds than Tinder in territories where gender norms do not favor women taking the lead in dating, Wolfe Herd maintains that the consistency of Bumble’s brand trumps all else.

Pointedly not naming Tinder, she said, “When we look at the local market, we want to hear the local women’s opinion, we want to understand their culture, their struggles, their joys. We want to build what they want. That’s our approach to international. We feel that we have a unique competitive advantage in the sense that our brand has always been authentically true to that. It gives us a competitive advantage when you think about us building for women, first.” 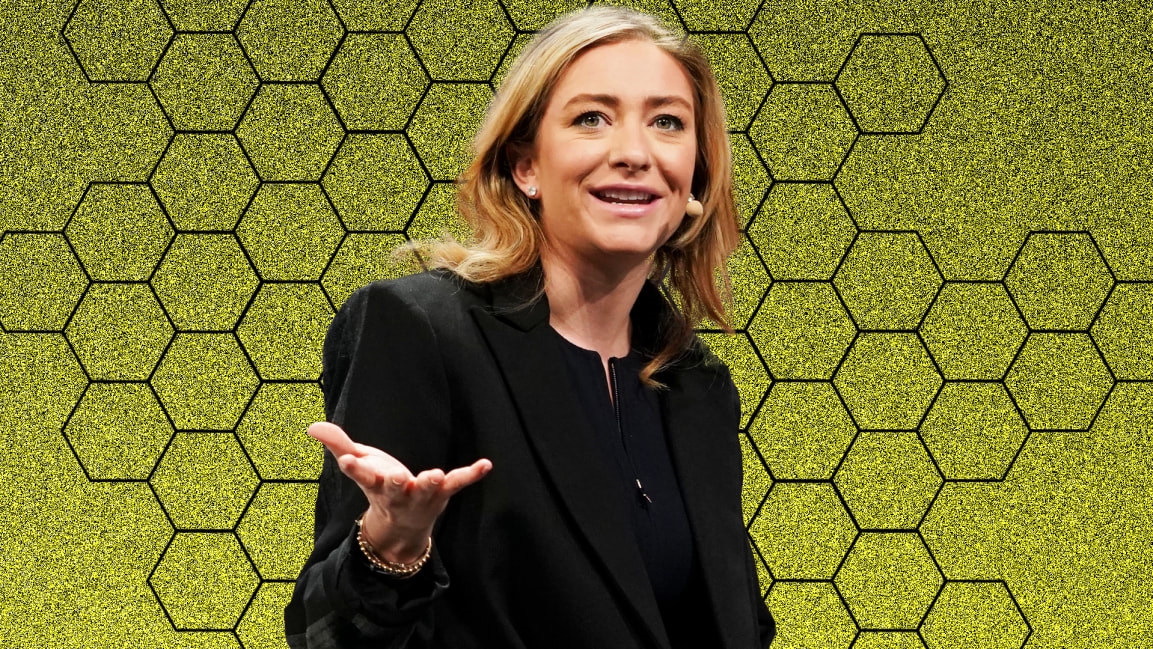