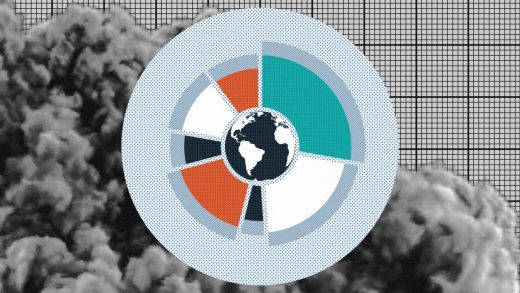 Businesses know they’re under threat from climate change, so why won’t they invest in solutions?

The latest financial assessment of climate change’s costly impacts, this time by the Economist Intelligence Unit, shows a nearly $8 trillion hit to the global economy in the next 30 years. The EIU’s Climate Change Resilience Index examined 82 of the world’s largest economies to see how prepared they were for the coming climate crisis. It turns out they’re not, with countries on the African continent getting hit the hardest, losing the equivalent of 6% of their nation’s GDP.

But it’s not just countries and their economies that stand to lose from the climate crisis. It’s companies, too, which is why the Environmental Defense Fund recently released its second annual “Business and the Fourth Wave of Environmentalism” report, to paint a path forward for businesses that want to better prepare our economy for these climate shocks and prevent a worsening of the climate crisis. EDF describes “fourth wave” as the “potential for technological innovation to supercharge and scale companies’ sustainability efforts.” And while technology won’t shield us from every climate shock, the opportunities here shouldn’t be ignored.

In surveying 600 U.S. senior business leaders at companies with $500 million or greater revenue—from directors to chief executives—the report reveals some troubling trends. Most glaringly, roughly half of the C-suite leaders and VPs surveyed acknowledged that their business objectives and environmental objectives were at odds. That’s a problem, especially given the EIU forecast. We don’t have time for this level of negligence. The good news here is that at least they’re recognizing there’s a problem. Last year, only 11% of them acknowledged the same.

So, how do we bridge this yawning gap between business and environmental objectives?

Businesses need to talk about it. That seems like an obvious start. But even there we run into another hiccup, according to EDF’s findings. One-third of these businesses aren’t even talking about environmental stewardship internally. This is remarkable oversight. And the lack of dialogue around environmental stewardship is especially confounding given that 7 in 10 executives are “feeling pressure from customers and investors to make sustainability a strategic priority” and more than 9 in 10 leaders say, “consumers will likely hold them accountable for their environmental impact.” There’s clearly demand for it.

If investor or consumer pressure won’t motivate these businesses to do better on the climate front, what will? Perhaps money will. EDF’s report looks specifically at how businesses can use technological innovations—i.e. sensors, data analytics, automation technologies, artificial intelligence, and blockchain—to benefit their sustainability efforts and their bottom line.

It turns out, unsurprisingly, that it’s a win-win. Making operations more efficient, with these technologies, can save significant time, energy, and resources. And the strong majority of executives agree: these technologies are good for the bottom line, the economy, and job growth—and good for environmental policymaking, the mainstreaming of environmental protection as a value, and the creation of long-lasting environmental benefits.

In fact, more than 90% of leaders believe that emerging tech can boost both their return on investment and sustainability, but fewer than 60% of leaders are actually investing in tech for this purpose. So, what’s stopping them from doubling down on this opportunity? Especially when sustainable technologies—involving energy efficiency, electrification of mobility, smart windows, and more—are surging.

Venture capital and private equity firms invested $9 billion last year alone. That’s an impressive 127% jump from the previous year. And the future is getting even brighter: the global environmental sensor market, as just one example, is already proliferating and expects to be a $3 billion annual market in under 10 years. There’s clearly money to be made.

What’s keeping some of them from investing, according to the survey, is the uncertain regulatory environment, among other factors. One in four business leaders are stalling their sustainability commitments because climate policies remain unclear, which, in the context of the EIU report, is ultimately putting them at a disadvantage. Thus, if we want to protect our economy from forthcoming climate shocks, waiting for national governments to set consistent standards across states and regions may not be the answer.

Instead, it’s time for subnationals with significant clout among consumers—like companies, but also cities, like the Carbon Neutral Cities Alliance (where I work), and states and regions—to lead. The EIU report shows the potential damage done if we don’t lead in time. And the EDF report shows the economic rewards if we do. It’s time to lead more boldly, business. The time is now.

Michael Shank is the communications director for the Carbon Neutral Cities Alliance and adjunct faculty at NYU’s Center for Global Affairs. 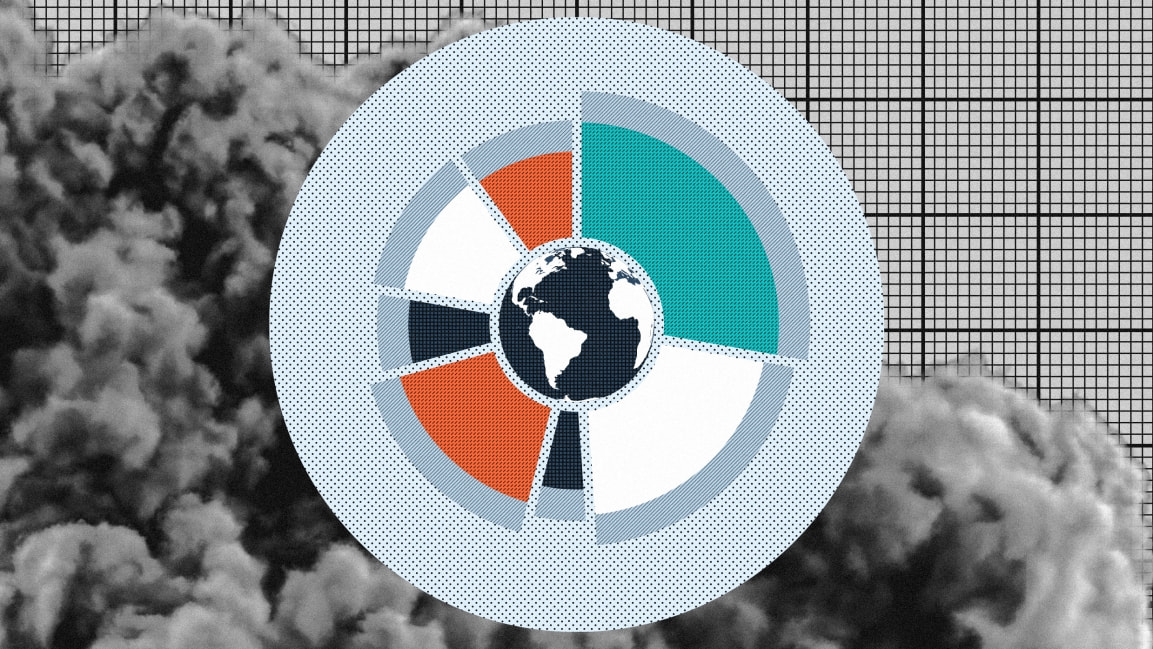