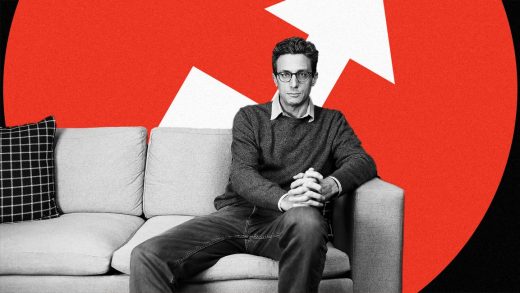 BuzzFeed hopes its next viral hit will be on Wall Street.

The digital media outlet announced plans for its long-awaited public debut on Thursday, saying it will combine with a special purpose acquisitions company, or SPAC, in a deal that would bring it to the Nasdaq. BuzzFeed is aiming for a $1.5 billion valuation and would trade under the ticker symbol BZFD. The deal is expected to close in the fourth quarter of this year.

Founded by Jonah Peretti in 2006, BuzzFeed road a wave of social media-savvy content startups to become one of the largest and most well-known of the early Web 2.0 era. It saw huge growth over the next decade, along with multiple injections from NBCUniversal, and it was rumored to be planning an IPO as far back as 2015.

However, the company’s rising fortunes were swept up in a broader collapse of the digital ad market. It missed significant revenue targets in 2017 and went through multiple rounds of layoffs in the years that followed. It has since increased its focus on diversifying revenue with e-commerce and expanding its portfolio of brands, scooping up HuffPost from Verizon Media late last year. According to Thursday’s announcement, BuzzFeed also plans to acquire Complex Networks, a youth-oriented media company with a focus on streetwear, for $300 million.

Through scaling up, BuzzFeed hopes to create a digital ad powerhouse that can take on the likes of Google and Facebook, the ad duopoly dreaded by the media industry.

“We’ve built a slate of essential brands, loved by the most diverse, engaged, and loyal audience on the Internet,” Peretti said in a statement. “With today’s announcement, we’re taking the next step in BuzzFeed’s evolution, bringing capital and additional experience to our business.” 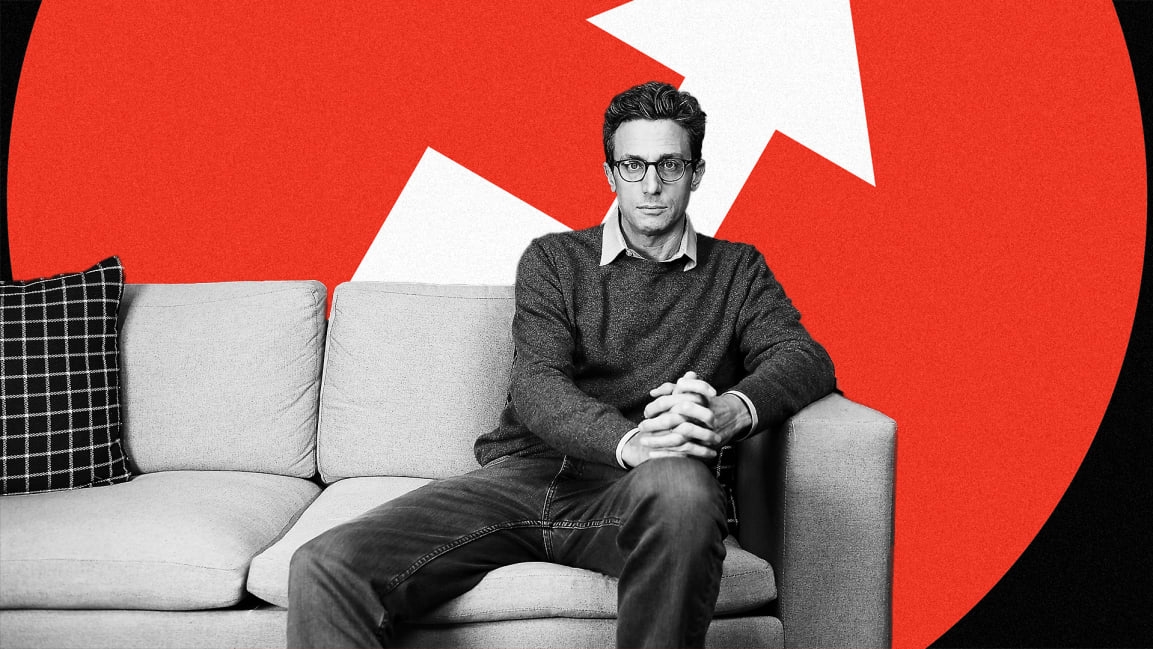