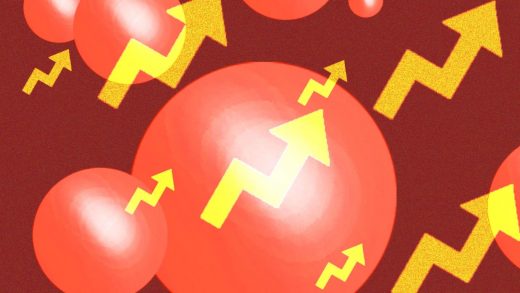 One of the buzziest new media companies on the planet is BuzzFeed. It’s also one of the oldest, founded in 2006. It quickly became a hit with younger people due to its listicles and other viral posts, before moving into more serious journalism, for which the outfit has won a Pulitzer. As of today, the company hits another milestone: it goes public. Here’s what you need to know:

What Is BuzzFeed? Do you really need to ask? It’s a news and entertainment site that puts out some of the most viral content on the web.
How is BuzzFeed going public? BuzzFeed had decided to go public via an SPAC instead of a traditional IPO, which it had planned to do until the pandemic hit, according to founder Jonah Peretti (via the Financial Times). The SPAC deal will see BuzzFeed merge with 890 5th Avenue Partners, Inc.
Which exchange will BuzzFeed trade on? According to BuzzFeed’s press release, it will trade on the Nasdaq starting today, December 6, 2021.
What is BuzzFeed’s stock ticker symbol? BuzzFeed will trade under the ticker “BZFD”.
How much will BuzzFeed raise? The company is expected to raise $166.2 million in its SPAC debut.
Anything else I should know? BuzzFeed is making its stock market debut at a rocky time for the company. As The Financial Times reports, nearly all of its SPAC fund investors pulled their money out, which the FT says, shows “skepticism over the media group’s prospects and underlining how far Spacs have fallen from favor.” And then there’s the problem BuzzFeed is having with its journalists over pay, sending some to walk off the job last week.
The better news? BuzzFeed founder Peretti told the FT the company made “half a billion dollars in revenue this year.” The company also ended the rocky 2020 year with $4 million in net income, compared to a net loss of $29 million a year earlier. 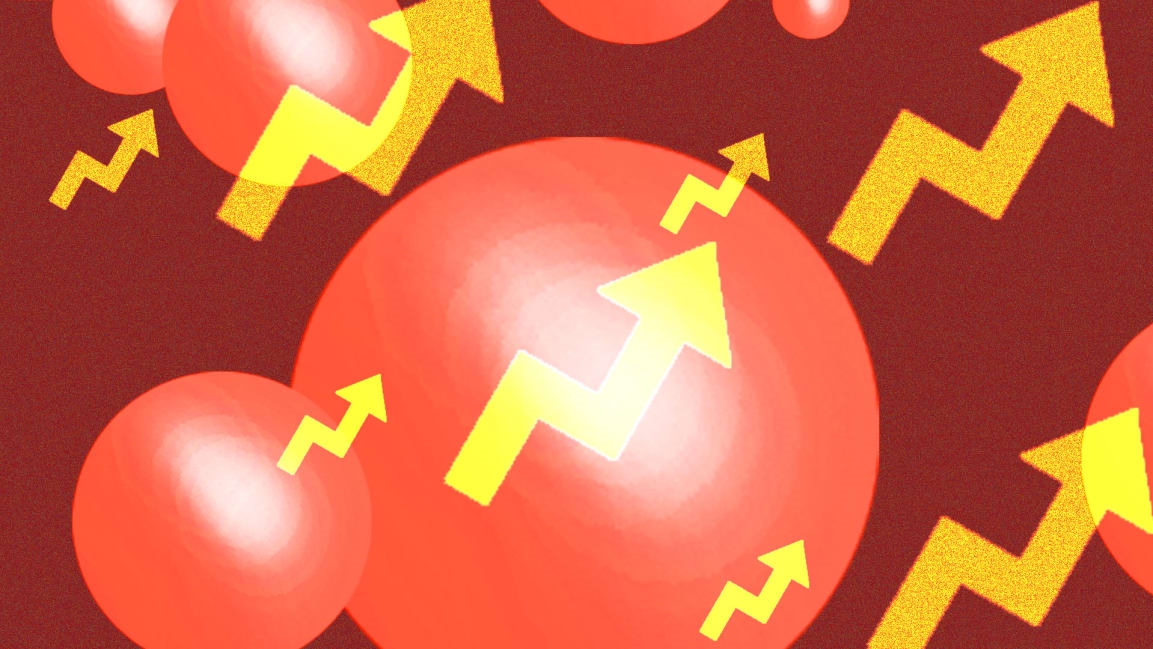