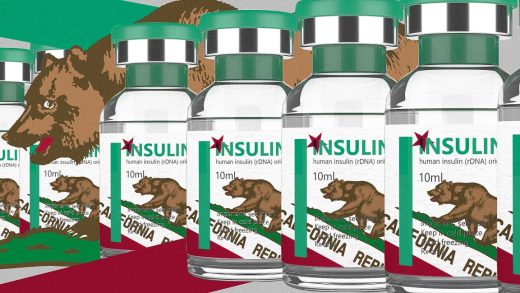 Even with insurance, prescription drug prices in the U.S. are expensive. One vial of insulin can cost as much as $450, while the same amount goes for about $30 in Canada. Now, California could make its own generic insulin—and other prescription drugs—through a new law passed this week that aims to increase access to affordable medications.

“Our bill will help inject competition back into the generic drug marketplace—taking pricing power away from big pharmaceutical companies and returning it to consumers,” Newsom said in a statement. “California is using our market power and our moral power to demand fairer prices for prescription drugs.”

Research has shown that brand-name prescription drug prices have risen more than three times faster than inflation over the past decade, and even generic drugs have seen higher-than-inflation price hikes. Generic drugs have already saved California patients money—$23.8 billion in 2019 alone, according to the Association for Accessible Medicines, a generic drug manufacturer trade group. Responding to the California legislation news, AAM said in a statement that it “welcomes any efforts to enhance competition and choice for California’s patients” and looks forward “to enhancing the competition and policies that enhance the sustainability of the generic drug market to secure those savings.”

Cal Rx wouldn’t be developing new drugs, the Sacramento Bee reports, just attempting to make cheaper versions of generic drugs, or drugs that aren’t currently covered by a patent. The bill does not specify what prescription drugs the state’s health agency would create or distribute through such partnerships—officials are in the process of identifying potential medications—but it does require a partnership for “at least one form of insulin, provided that a viable pathway for manufacturing a more affordable form of insulin exists at a price that results in savings.”

Even though most forms of insulin are not currently covered by a patent, one reason they are still so expensive, industry experts say, is because of how complicated insulin is to make. The other reason, though, is because current U.S. laws allow pharmaceutical manufacturers to set their own prices, which isn’t common practice in other countries. In England, Vox reports, a government agency negotiates directly with pharmaceutical companies. “[T]he government sets a maximum price it will pay for a drug, and if companies don’t agree, they simply lose out on the entire market.”

This move from California, a first in the country, aims to use the purchasing power of the most populous state to lower generic drug prices, and with the creation of generic drugs, directly compete with other drugmakers, as well as address generic drug shortages in the market. It’s not clear how long any of this will take, but according to the governor’s office, the California Health and Human Services Agency will submit a report by July 1, 2022, that analyzes how these efforts “have impacted competition, access and costs for those drugs.” 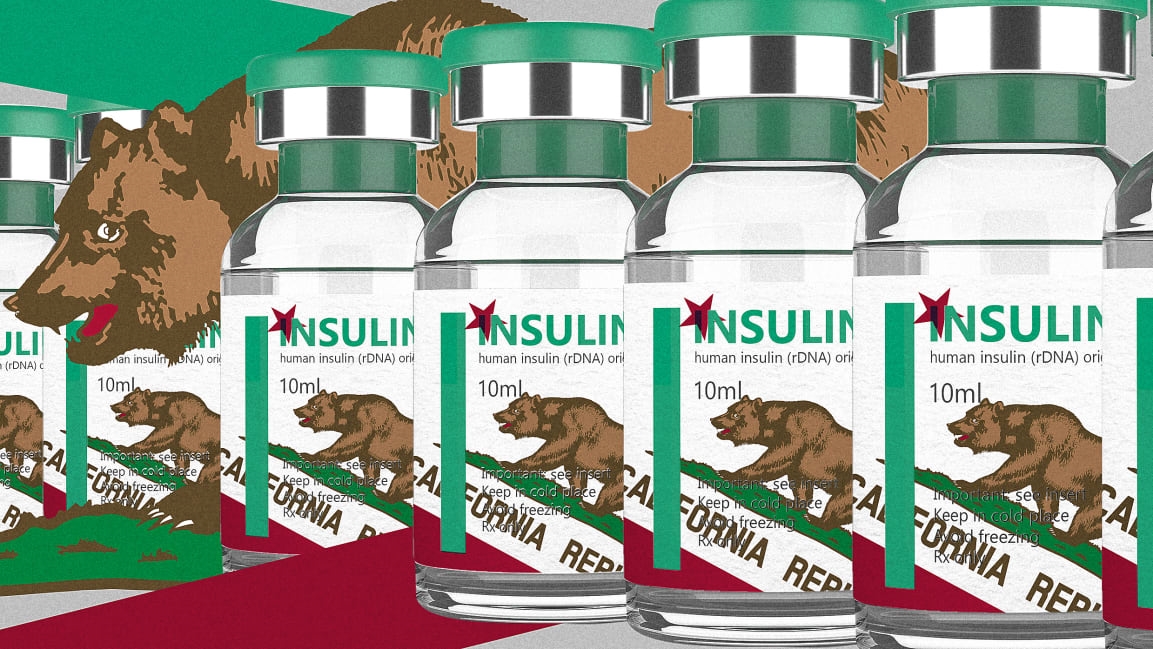