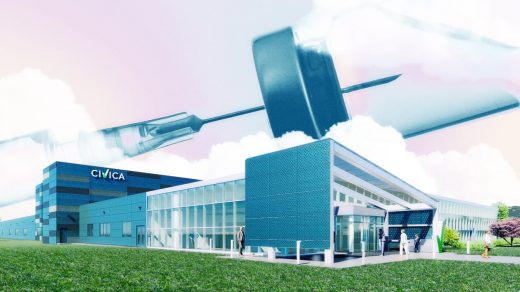 California is going to make its own insulin to fight high prices. Here’s how it might work

More than 7 million Americans need to take daily insulin to treat diabetes, but the drug is so expensive that many end up skipping doses or not taking as much as they’ve been prescribed. The cost has more than doubled over the last decade. But on June 7, California Governor Gavin Newsom announced that the state plans to sell its own brand of affordable generic insulin, with $100 million set aside in the state’s new budget to contract with a pharmaceutical company to make its version of the drug and offer it for a more affordable price. Though the state hasn’t announced a partner yet, one of the likely contenders is Civica, a nonprofit pharma company that is working on making generic insulin available throughout the U.S.

Right now, a single vial of insulin might have a list price of $330. Insurance companies often negotiate lower prices for their members, but if someone is uninsured, or if they have a high deductible, they’ll pay that exorbitant cost.

“We have announced a policy, which is certainly radical in its own way, of having a maximum recommended price,” says Allan Coukell, senior vice president of public policy at Civica.”When we announced we would be bringing insulin to market, we said nobody should pay more than $30 a vial. That’s not our selling price. That’s what we think a maximum fair price should be, including the distribution cost and the pharmacy market.” Civica’s prices are based on only the cost of development, production, and distribution, without markups.

The nonprofit company was founded by a group of hospitals and philanthropies in 2018 to take on the high cost of prescription drugs, with a focus at first on drugs that were experiencing shortages and spiking prices. It already supplies some generic drugs to hospitals, from antibiotics to drugs for patients on ventilators. Insulin will be among the first retail drugs it sells. The company is currently building a 140,000-square-foot factory in Virginia that it says will have the capacity to produce a “substantial” amount of the insulin used by Americans, with the potential to expand.

Current drug companies set large profit margins on insulin. The price is also artificially high “because of the convoluted way that prescription drug pricing works,” says Coukell. Manufacturers set an extremely high list price, then negotiate a rebate with pharmacy-benefit managers, the companies that manage prescription drug benefits for insurers. “There are perverse incentives within the retail model and the reimbursement model that actually favor the products with the high list price because the rebates go to the pharmacy-benefit managers and the insurance companies,” he says.

In California, the state plans to start by acquiring insulin from a partner—which could be Civica, though the state hasn’t yet gone through the request-for-proposal process—to get low-cost insulin on the market as quickly as possible, possibly within two years. A spokesperson for the governor’s office says that the state expects that patients will be able to cut their cost of insulin between 47% and 95% depending on the patient’s insurance plan (or lack of one). The state’s budget includes $5o million for the first stage of the project, and another $50 million to build its own facility in the state that will eventually sell California-branded insulin.

While smaller states likely wouldn’t be able to invest in the same way, others could choose generic insulin for state-employee insurance plans; some states, such as Washington and Utah, allow others to buy drugs through those plans even if they aren’t state employees. Other insurance companies would have to choose if they wanted to offer Civica’s products. But if they don’t, patients may have the option to buy the Civica product out of pocket.

“What we can do is start to be radically transparent because we don’t have this sort of artificial price and then this secret other price,” Coukell says. “So anybody who’s going to the pharmacy, whether they have insurance or not, if they’re getting charged more than what we call ‘maximum recommended price,’ they have the ability to hopefully go into another pharmacy, complain, or opt out of their insurance and buy it for cash.”

As a nonprofit, the organization doesn’t have to recoup the cost of developing its products. “If we launch at a low price, and every other manufacturer drops [its] price, and we don’t end up with a huge volume, that’s actually okay with us because our mission is to bring down the cost of insulin,” he says.

The company’s factory is close to completion, and key equipment will be installed soon, so production will begin this year. The insulin still will have to go through steps required by regulation, including clinical studies and making batches that sit for months before review by the FDA. Its first generic insulin product is expected to come to market in 2024. 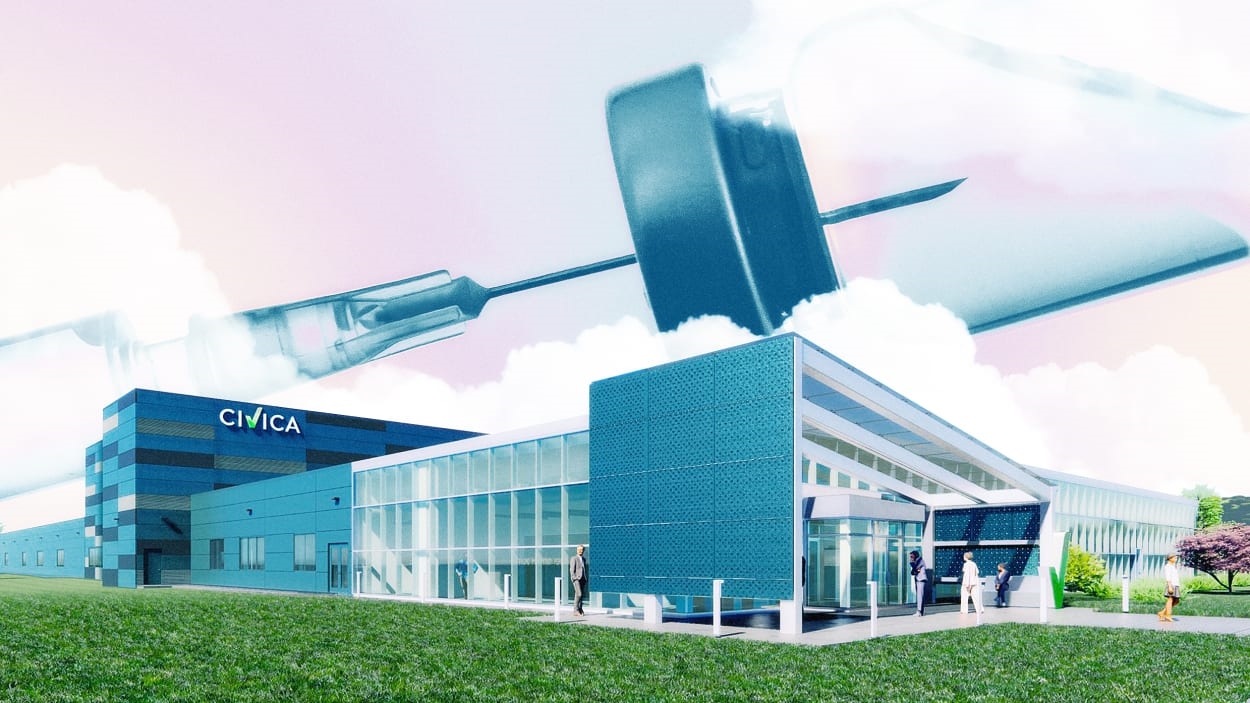