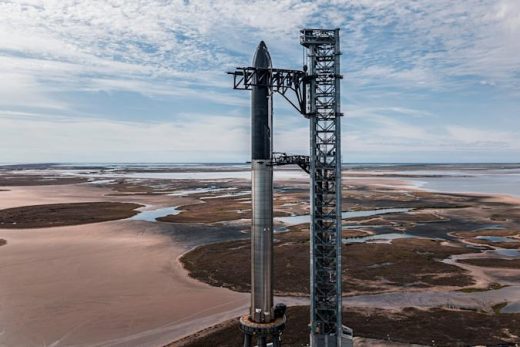 SpaceX aims to send Starship into orbit in May

That’s assuming there isn’t yet another delay.

SpaceX’s long-delayed Starship orbital test flight might finally be close. As CNBC notes, Elon Musk now believes SpaceX will launch Starship into orbit this May. The company plans to have 39 “flightworthy” engines ready by April, and will take about a month to integrate them.

The launch will depend on the newer Raptor 2 engines as they’re “much more capable” and reliable than the older models, according to Musk. SpaceX started producing Raptor 2 in December 2021 and says the design costs half as much as its predecessor while delivering more power and using fewer parts. They’re expected to power both Starship and its Super Heavy booster, and should be key to SpaceX’s plans for both the Moon and Mars.

The launch hinges on more than just technical progress, however. SpaceX still needs an FAA license for the flight, and will finish an important environmental review on March 28th. Any regulatory flags could stall the launch.

We wouldn’t count on SpaceX holding to the May target regardless of the FAA’s decisions. The company was discussing the prospects of a Starship orbital flight last year, and SpaceX is sometimes optimistic about its timelines — just ask enthusiasts who spent years waiting for a Falcon Heavy flight. Still, there are now enough ingredients in place that liftoff might be several weeks away, not several months. 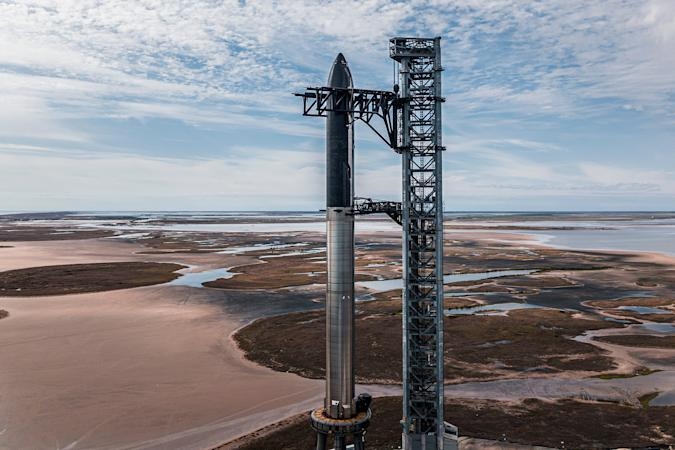