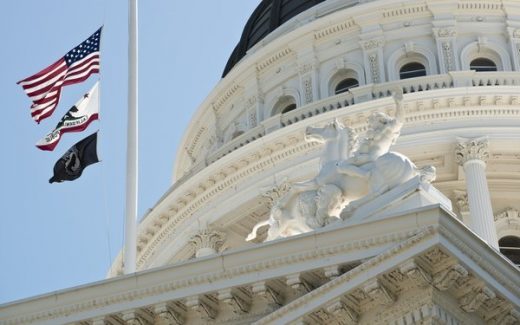 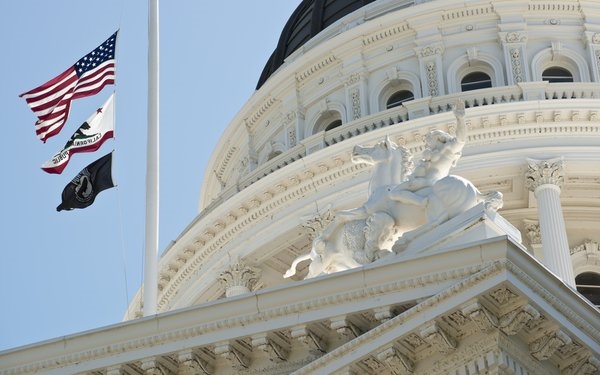 An amendment that would have made California’s landmark privacy law more business-friendly was rejected Tuesday by a 3-3 vote in the state Senate Judiciary Committee.

California’s privacy law, slated to take effect next year, allows consumers to learn what personal information has been collected about them by companies, to have that information deleted, and prevent the sale of that data.

The bill’s definition of “personal information” includes data that could potentially be linked to individuals — such as cookies, persistent identifiers, browsing history and IP addresses. The bill also has an exception for “de-identified” information, which it defines as including data incapable of being linked to a particular customer.

AB 873, proposed by Assembly member Jacqui Irwin, would have revised the definition of “de-identified” data to include material that is not “reasonably linkable” to a particular consumer. If that amendment passed, it could make the law more friendly to online marketers by exempting pseudonymous identifiers from the data covered by the measure.

The California Chamber of Commerce and other business groups supported the amendment, arguing that only data that can in itself identify people — like names or social security numbers — should be covered by the new law.

Privacy groups opposed the amendment, arguing that it would create a loophole that could largely exempt ad-targeting companies from the law’s requirements.

Lawmakers in the state left open the possibility of reconsidering the amendment later this week, but the odds of that happening appear slim, according to Dan Jaffe, Association of National Advertisers executive vice president for government relations.

The ANA is among the groups that have been closely following possible revisions to the new privacy law.

The California Senate Judiciary Committee advanced a separate amendment, AB 846, proposed by Assembly Member Autumn Burke, that explicitly allows companies to offer “loyalty” programs that give consumers discounts in exchange for their data.

That amendment, as passed, prohibits companies from selling that data to third parties.