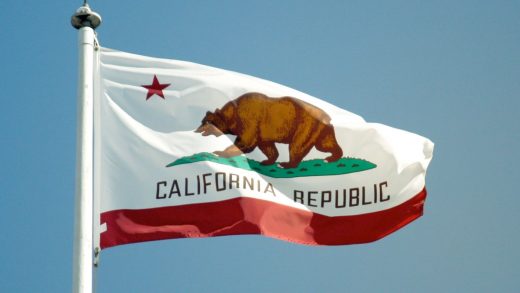 California votes on its own net neutrality rules today

This week California might get its own net neutrality rules. The state Senate is expected to vote Tuesday on a state-specific net neutrality law that would prohibit service providers from throttling or blocking internet traffic. It also prevents companies from allowing internet providers to give users access to certain sites without using their data caps while requiring users to pay for data when they access sites run by competitors.

The bill was put forth by California state senator Scott Weiner as a response to the FCC’s decision to repeal Obama-era rules protecting net neutrality. While the U.S. Senate voted to overturn the appeal earlier this month, that move still needs to pass the House as well as be approved by President Trump, The Mercury News reports. The California law would apply to internet use in the state regardless of whether or not the FCC repeal remains in place.

If passed, the law could potentially be replicated in other states. 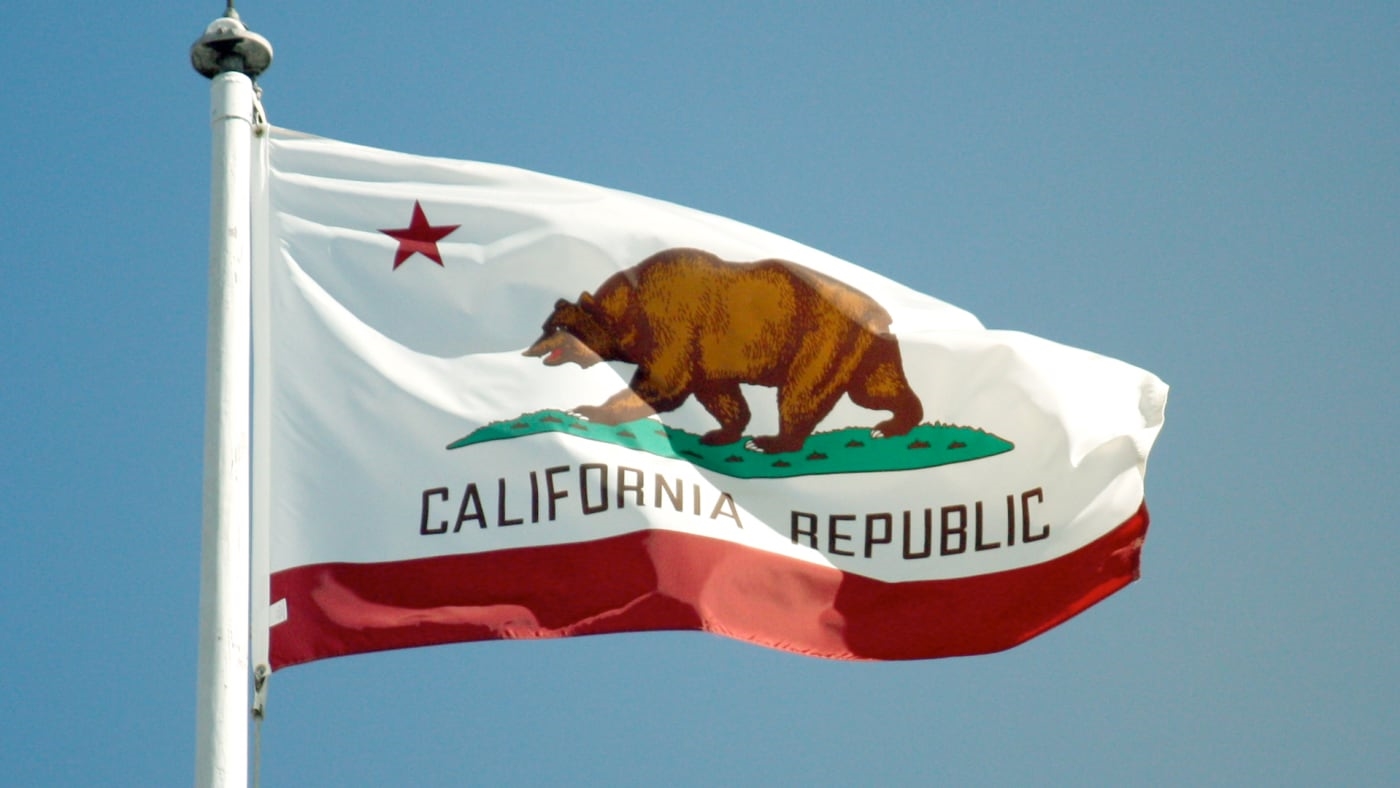