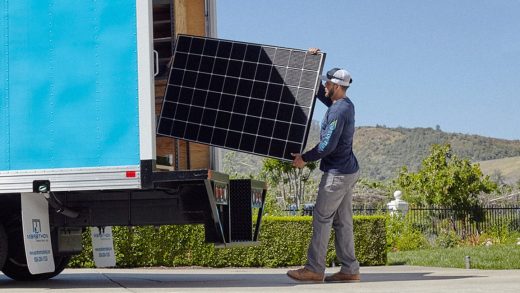 At the end of 2018, California gave final approval for new building codes that will require every new home built in the state to come equipped with rooftop solar, or source power from a community solar array–starting in 2020. From a sustainability policy perspective, this is a huge step forward. “It’s definitely a bold move,” says Kelly Knutsen, director of technology advancement for the California Solar and Storage Association (CalSSA), which pushed for the mandate to pass. California is the first state in the country to adopt such a mandate, and it will apply to the approximately 80,000 new homes built in the state every year. The code also requires new construction to have more rigorous efficiency measures–like thicker insulation and tighter sealing doors–and encourages building developers and solar providers to add onsite battery storage and solar-powered water-heating systems alongside the rooftop arrays.

Some critical energy experts point out that because residences fall far below other sectors like transportation or agriculture in terms of emissions, mandating that homes go all-in on solar won’t do much to help the state reach its goal of lowering emissions by 40% by 2030. But the hyperfocus on emissions statistics misses the implication of this policy. It demonstrates that political will for a change of this scale is possible (albeit in climate policy-friendly California)–and that we can make swift and necessary advancements in both the residential construction and solar industries.

For housing developers, rooftop solar (or in shady areas where rooftop arrays are not viable, connection to a community solar farm) now must become another item on the checklist for building homes, like safe electrical wiring or a kitchen sink. To make this happen, the connections between the building industry and the solar sector will have to tighten. Ed Fenster, cofounder of the solar company Sunrun, says his business is already working with five of the top 10 residential developers in the state on putting solar on new homes set to go to market in 2020.

To comply with the mandate, developers now must absorb the cost of sourcing and installing a solar array on a home, which averages out to around $9,500 per home. Homeowners who elect to purchase the solar array along with their home will have to absorb that cost in the form of slightly higher mortgages (which has been a point of contention in a state already grappling with extremely high housing costs). But Knutsen says that over the course of 30 years, homeowners can expect to save $19,000 in energy and maintenance costs. Put differently, a solar array will add around $40 to a monthly mortgage but save a homeowner around $80 in the same month on heating, cooling, and lighting–netting them a monthly savings of $40.

Adjusting to this new way of calculating costs will be a process for people looking to buy homes in California, Fenster says, but it’s not the only option for prospective homeowners to comply with the mandate. The California code also allows new homeowners to opt to lease their rooftop solar array from the solar provider. Sunrun, for instance, specializes in solar leasing plans under which the company retains ownership and control of the solar array, but charges residents a small fee (around $100 per month, depending on the size and type of panels) to use it. Leasing, Fenster says, is a way to keep housing affordability (to the extent that it exists in California) in sight as the mandate rolls out. Making the various options clear to homeowners upon purchasing–and forging connections with solar operators–will be a point of focus for residential developers in the next year.

Lennar, a residential developer based in California but with projects across the country, already has a formula down. In 2012, Lennar built out a solar subsidiary, SunStreet, which specializes in integrating solar into the home construction process. Rather than retrofitting a solar array onto a roof, which entails an installation and wiring process, SunStreet builds the array into the roof and connects it to the electrical system as the construction is under way. This model, Knutsen says, will be something for builders and solar providers alike to look to as they adapt. David Kaiserman, SunStreet founder and Lennar president, says that his ventures are planning to offer guidance to other developers and solar providers looking to streamline solar integrations going forward.

For both the building and solar industries, this will be a significant change. Of the 120,000 residential solar installs that happen every year in California, 105,000 are retrofits on existing homes, and only 15,000 built along with new homes. The mandate will raise the number of new-home solar installations by 65,000. Solar companies are expert, now, at developing and marketing portable arrays that can be added onto rooftops. But Knutsen says the spike in demand for solar on new homes will likely force a change in their business model to a more integrated approach, like SunStreet’s. This should also pique the interest of developers, who will likely gravitate toward this approach as a way to speed construction. If solar can be built along with the house, rather than installed only after it’s completed, the overall construction time will remain fairly quick.

But there are still plenty of homes that need retrofitting as well. Fenster believes that solar providers like his company, Sunrun, should be preparing for an influx of demand. “The benefit of this mandate is the normalization that solar on every home creates,” Fenster says. “The effort to acquire a new customer often declines as the number of homes with solar in a given area rises because you’re not asking someone to be the first zip code to do something unfamiliar.” Fenster predicts that the rooftop solar mandate will continue to drive demand for both solar and onsite battery storage, and set a higher threshold for energy efficiency in the state. “Just as when you pick up a new iPhone, you can’t bear to use the old one anymore, now all the new homes will have solar, and people will feel the same desire to upgrade,” he says. 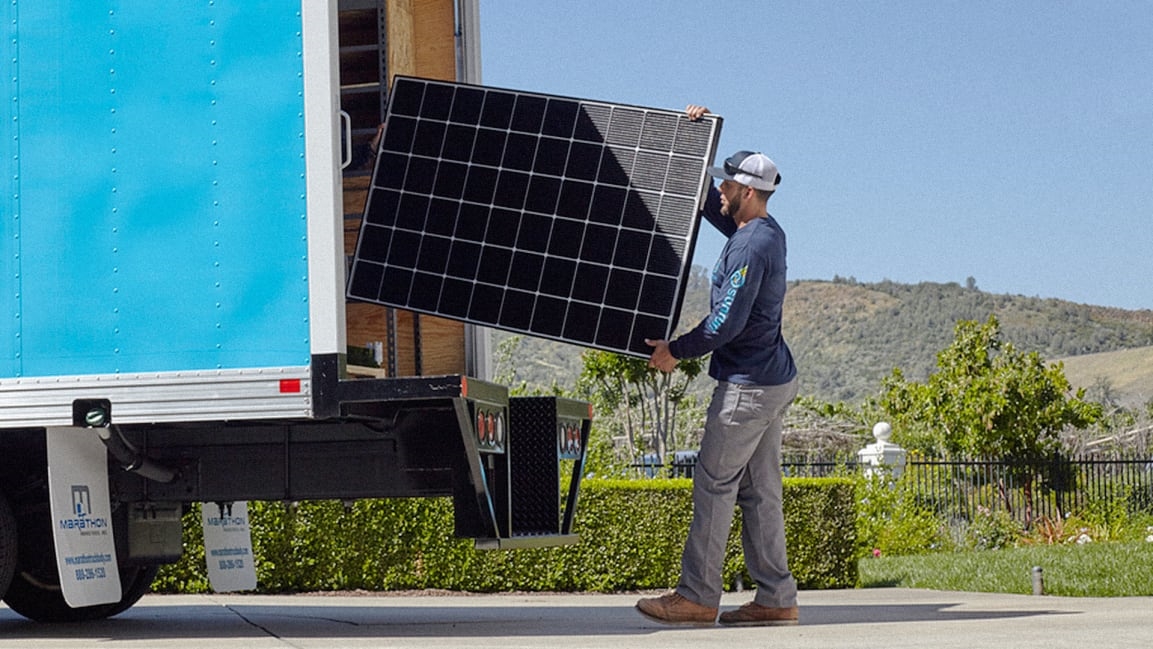