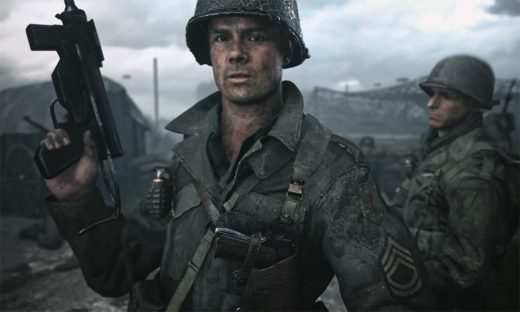 ‘Call of Duty: WWII’ is the next free PS Plus game, and it arrives tomorrow 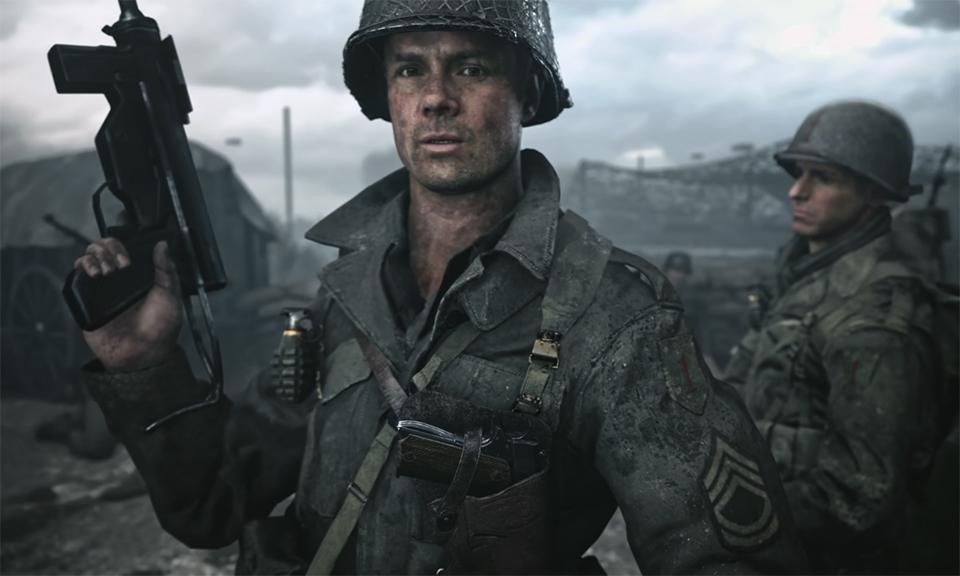 Perhaps bearing in mind that many PS4 players are looking for more ways to kill time until The Last of Us Part II finally drops next month, Sony is releasing its next free PS Plus title a bit early. And it’s a pretty big one — subscribers can snag Call of Duty: WWII at no extra cost starting tomorrow.

PS Plus members: Call of Duty: WWII is part of the monthly games lineup for June, and will be available for download starting May 26.

The company caught some flak for its May lineup of Cities: Skylines and Farming Simulator 19, so adding a major title into the mix might sate some critics from last time around. It’s not the first Call of Duty game to be a PS Plus freebie either. Sony’s given away Black Ops III and Modern Warfare Remastered over the last couple of years.

Sony usually refreshes its free PS Plus games on the first Tuesday of the month, so the latest addition is arriving a week earlier than usual. CoD: WWII won’t be the only freebie in June. Sony will reveal the rest of the month’s slate later this week.