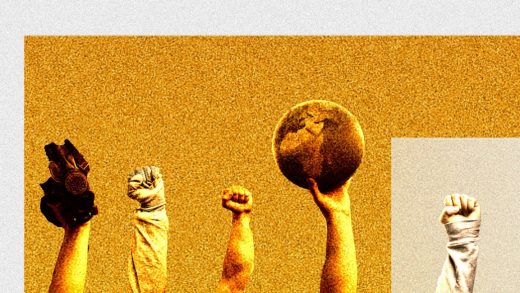 Cambridge University: People rally for climate policies, but cling to meat and diesel

The chorus of voices calling for climate change action is swelling, but not everyone is ready to start walking the walk.

That’s according to a recent set of polls conducted by YouGov and Cambridge University, which surveyed people in seven foremost European nations. A roughly two-thirds majority across all countries responded that they were either “fairly” or “very” concerned about climate change, and an overwhelming majority believed the climate is in fact changing and humans are partly-to-wholly responsible; largely, they seem to concur that something must be done.

But when it comes to exactly what, things get dicey. Most countries showed strong enthusiasm for macro policies such as tripling government investment in renewable energy including solar, wind, and tidal power, and for a lasting ban of shale gas extraction, aka “fracking.” “Rewilding” programs, which seek to restore swaths of land to their natural state, are also wildly popular.

However, respondents were divided on policies that seemed to more directly infringe upon their current lifestyles. Countries were split down the middle on banning sales of cars and vans with petrol or diesel engines after 2030, with roughly 50% supporting and 50% opposing. A new tax on plane tickets linked to how often people fly was also controversial, with slim approval from some countries and disapproval from others.

A new tax on meat was by far the least-palatable idea—not a single country was on board. That’s perhaps unsurprising given the vast majority of respondents said they ate meat at least several times a week or more. Meat consumption and livestock farming both spike greenhouse gas emissions, including methane, carbon dioxide, and nitrous oxide.

The surveys come just weeks before the United Kingdom will host the United Nations Climate Change Conference (COP26) in Glasgow, Scotland. The event will gather President Biden, Queen Elizabeth, Pope Francis, and over 100 other world leaders to dissect the threats of rising sea levels, extreme tropical storms and heat waves, and a slowly warming planet.

Despite being called one of the most consequential meetings of the year, nearly two-thirds of Brits have scarcely heard of it, according to YouGov. Of the more high-profile Extinction Rebellion, a UK-founded environmental activist group recognized for civil disobedience tactics often resulting in mass arrests, most Brits felt that they “go way too far.” A slight majority felt the movement “overstates” its climate warnings, versus those who felt it describes the risks “about right.”

Regardless, large-scale momentum continues to accrue for climate change policy, and it can’t come quickly enough as wildfires and floods devastate regions across the globe. Earlier this week, a review by Cornell University revealed over 99.9% of 88,125 climate-related studies agree that climate change is primarily caused by humans. 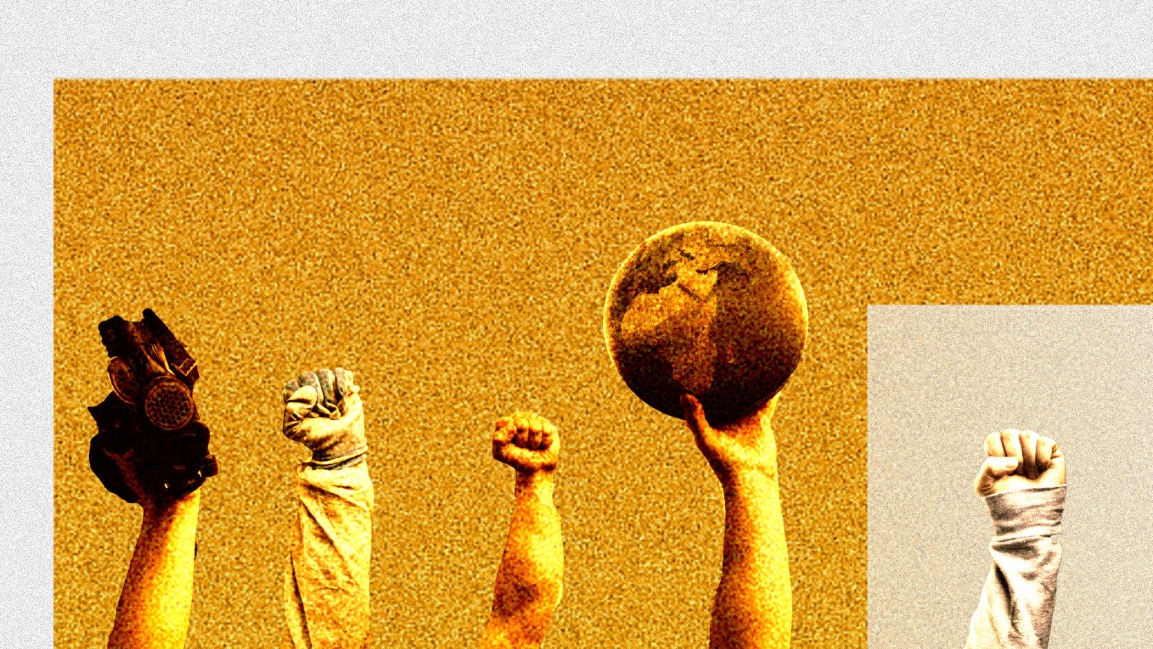