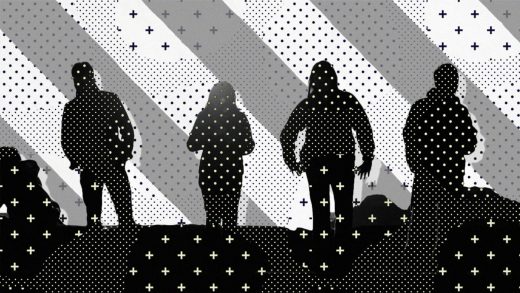 Camouflaging diversity issues isn’t the same as solving them

By Gina Glantz and Morra Aarons-Mele

Want a foolproof way to gauge a company’s true commitment to diversity and inclusion? Don’t listen to the messages corporate leaders are trumpeting. Instead, just count the keynote speakers at the events and conferences the company hosts and participates in. That metric is much more telling–but it can be a harder measure to take.

Indeed, companies sometimes find creative ways to appear more embracing of diversity and inclusion than they may be in practice. Intentionally or not, some public-facing initiatives wind up functioning like camouflage; leaders may hope that those efforts constitute meaningful progress, when in reality they just paper over how much progress there’s left to be made. Telling the difference is the first step in setting things straight.

Take Microsoft, which is currently entangled in a court battle over employee allegations of gender discrimination. Last week, as GeekWire reported, two women plaintiffs in a case that was filed back in 2015 appealed a judge’s recent denial of their petition for class-action status. That legal fight is unlikely to be resolved by late September when Microsoft hosts its Ignite conference, an annual showcase for product and program innovation. Women make up just over a quarter of Microsoft’s workforce–a number bolstered in part by the tech giant’s acquisition of LinkedIn in June 2016–and last year the company reported a modest increase in African-American and Latinx employees.

In an interview with Business Insider last fall, CEO Satya Nadella said the company is working to support its women employees by “making sure that these unconscious bias training[s] are not just checkbox items for people but are really learning moments.” Since Nadella had insinuated in 2014 that women should trust karma in lieu of negotiating for pay raises, the more recent comment was a commendable about-face–as was his acknowledgement to Business Insider that employees must “understand the bias in the system, as opposed to talk about trusting the system.”

But like its Silicon Valley peers, Microsoft still has work to do to rid itself of those systematic biases. In a recent corporate reorganization, dozens of men assumed important new roles, and in a memo announcing those changes Nadella championed the accomplishments of his male employees without mentioning any of the company’s talented women–who, after all, occupy proportionally fewer leadership roles at Microsoft (just over 19% of the company’s leaders are women, who make up nearly 30% of its global workforce overall).

The upcoming Ignite conference tells a similar story. Its speaker lineup currently consists of 71 speakers, of whom 20 are women, eight being women of color. Worse, organizers have divorced diversity and inclusion from the conference’s primary message by offering a “diversity and tech pre-day,” for an additional $199–a common practice that Fast Company’s Rina Raphael recently referred to as “pink siloing,” in an article examining the rise of women-focused business conferences in an events landscape where women tend to get shut out of the highest-profile venues. Yet in many cases, those women’s conferences tend to extend, rather than end, that gender-imbalanced status quo.

The point here is not to single out Microsoft, since its missteps on this score are sadly familiar. When the Consumer Electronics Show (CES) was called out last winter for featuring only men (and almost exclusively white men) as keynote speakers, a not-so-funny thing happened: Overnight, images on the CES homepage highlighted lots of women on panels or discussions–all of which would be taking place off the main stage. It was a clever fake-out. By putting women in visually prominent places on its website, CES could appear at a glance to be more inclusive than it was, without having to make substantive changes.

Diversity and inclusion experts know how painfully slow real progress can be, even among employers and industries that sincerely want to improve. But those that feel public pressure to do better faster may resort to similar camouflaging tactics, investing energy and resources in superficial optics, or even confusing them with progress itself. In some cases, for example, women are asked to moderate all-male panels, where they’re tasked with asking the questions rather than sharing their own expertise.

Perhaps the biggest favor the rest of us can do for these companies (including, but definitely not limited to, Microsoft) is to point out camouflaging and pink-siloing efforts whenever we see them–and to demand that they do better. Some employers may hope the public confuses PR gambits with substantive progress; others may sincerely care about inclusivity yet fail to get beyond the surface. Whatever the case, simply looking better isn’t enough.

It may take tech companies longer than we’d like to build more diverse and inclusive workforces than they’ve managed to do already. But in the meantime, there’s still plenty of time for Microsoft to hit refresh on Ignite’s speaker lineup and, hopefully, to fold its diversity programming into the main event. Who knows? Maybe more women and people of color will actually turn up to the conference, trade business cards, and find career opportunities (including at the leadership level) in organizations where they’re badly needed.

Gina Glantz is founder of GenderAvenger, a nonprofit that makes sure women’s voices are always part of the public dialogue. Gina is serial organizer who has served as a presidential campaign manager and campaign tech innovator, as well as a grandmother.

Morra Aarons-Mele is a senior adviser to GenderAvenger, the founder of digital marketing firm Women Online/The Mission List, and the author of Hiding in the Bathroom: A Roadmap to Getting Out There (When You’d Rather Stay Home). 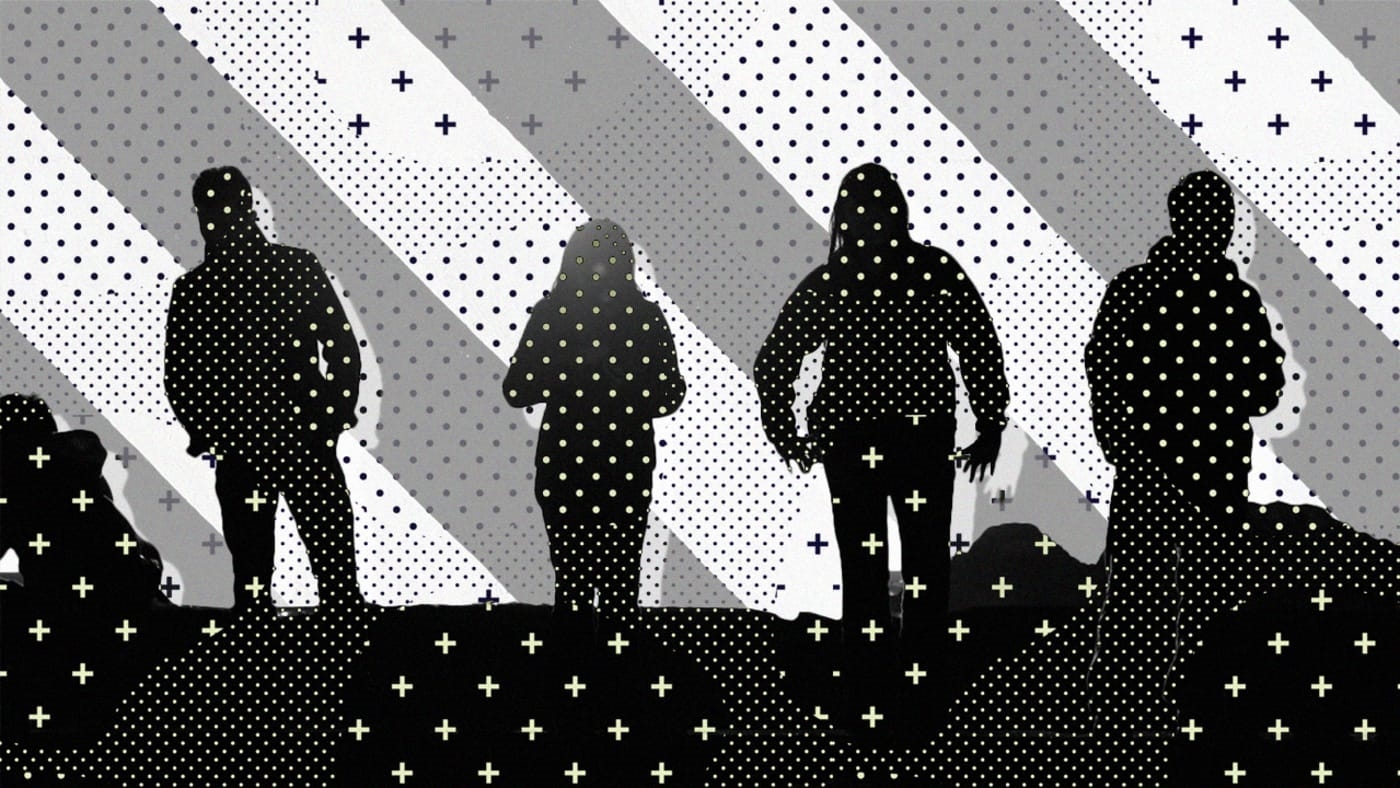