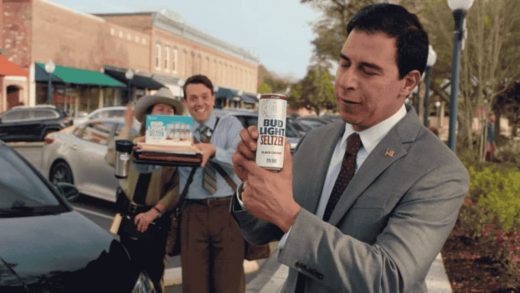 True, but it’s the brand name parent company AB InBev hopes will be enough to get hard seltzer drinkers and the beer-loving seltzer-curious to give it a try. There’s also more than a whiff of Bud Light in the goofy, light beer-esque advertising approach, by the same ad agency—Wieden+Kennedy—that makes the beer ads. Hell, we’ve even seen a Bud Light town before, when the beer took over a Colorado municipality for a party in 2014.

This is just the latest move in AB InBev’s full-court hard seltzer press, as Bud Light Seltzer joins the company’s Bon & Viv and Natty Light Seltzer brands. In 2019, the hard seltzer market grew more than 200% to about $1.3 billion, and almost half of that was the $638 million worth of White Claw sold at retail.

That was last year.

As 2020 kicks off, so too does a big push by major booze companies to pry some of that market share out of the Claw’s meme-powered grip. While existing competitors like Boston Beer Company’s Truly, Bon & Viv, and Natty Light Seltzer will continue their marketing push, already we have two more hard seltzers on tap to launch this year: MillerCoors’ Vizzy arrives in March and Constellation’s Corona Hard Seltzer sometime this spring.

The Light Beer Wars have been raging for decades, and went up a notch last year with a Super Bowl corn syrup call-out, a lawsuit, and more, all fighting for our low-cal buzz dollars. While that will surely continue, the beer market overall is incredibly saturated, with growth flat or in single digits. So brands are scrapping it out for every sale. According to Nielsen, the hard-seltzer market is still less than 3% of the total market for beer, alcoholic ciders, and flavored malt beverages (which includes hard seltzer). But given the trend winds shifting to a more health- and sugar-conscious public, it represents a massive growth opportunity.

Truly has hit the health aspect pretty hard in its advertising, adding in Keegan Michael-Key for a hint of beer ad familiarity.

As the market leader, White Claw’s popularity hasn’t really been forged in traditional advertising. While it does have spots, the brand’s real boost has been through its ability to amplify the social work of its fans, particularly on Instagram. Oh, and of course comedian Trevor Wallace’s viral video coining the term “Ain’t no laws when I’m drinkin’ Claws,” which only got funnier once police departments got in on it.

FYI: There ARE still laws when you’re drinking Claws. Especially when you get white girl wasted while drinking that…

Wallace may have called White Claw a “rich person’s Limearita,” but with its new Bud Light Seltzer campaign, it’s clear AB InBev is hoping it can use the same commercial sensibility that helped coronate light beer to hit the top of the seltzer sales charts. 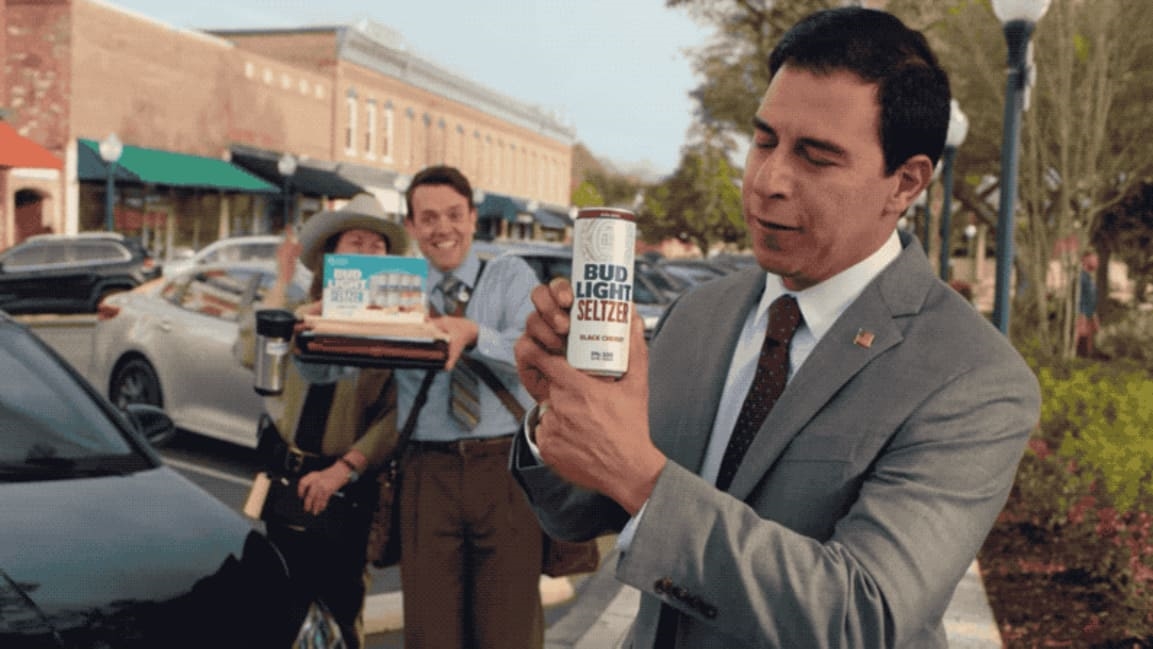