Can Blockchain and Cryptocurrencies Alone Save $2 Trillion in Preventing Cybercrime?

Can Blockchain and Cryptocurrencies Alone Save $2 Trillion in Preventing Cybercrime? 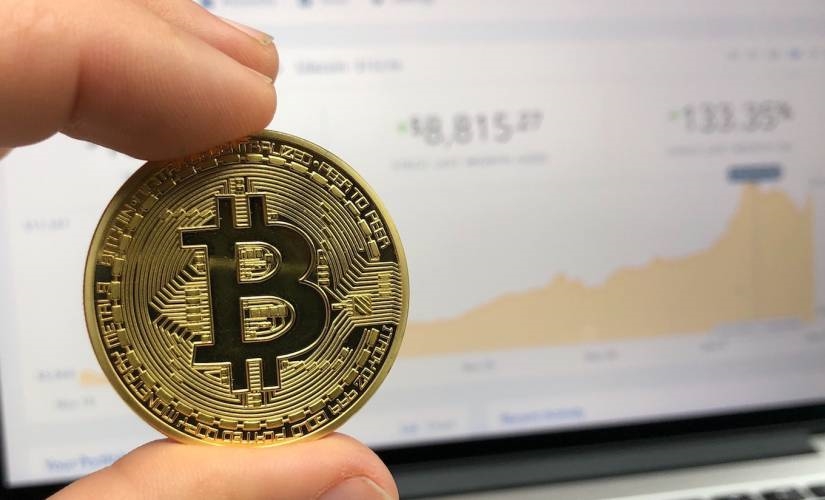 It’s hard not to view cryptocurrencies as the architect of the downfall in internet security. Quantifiable digital assets are now more common than ever online, and represent an increasingly attractive prospect for online fraudsters and hackers.

Forbes has forecast that cybercrime costs could be set to top $2 trillion in 2019, and cryptocurrencies have played a big role in enabling the rise of ransomware attacks that have become much more common today.

In May 2017, ransomware became international news as the WannaCry cryptoworm infected over 200,000 computers in 150 countries worldwide. 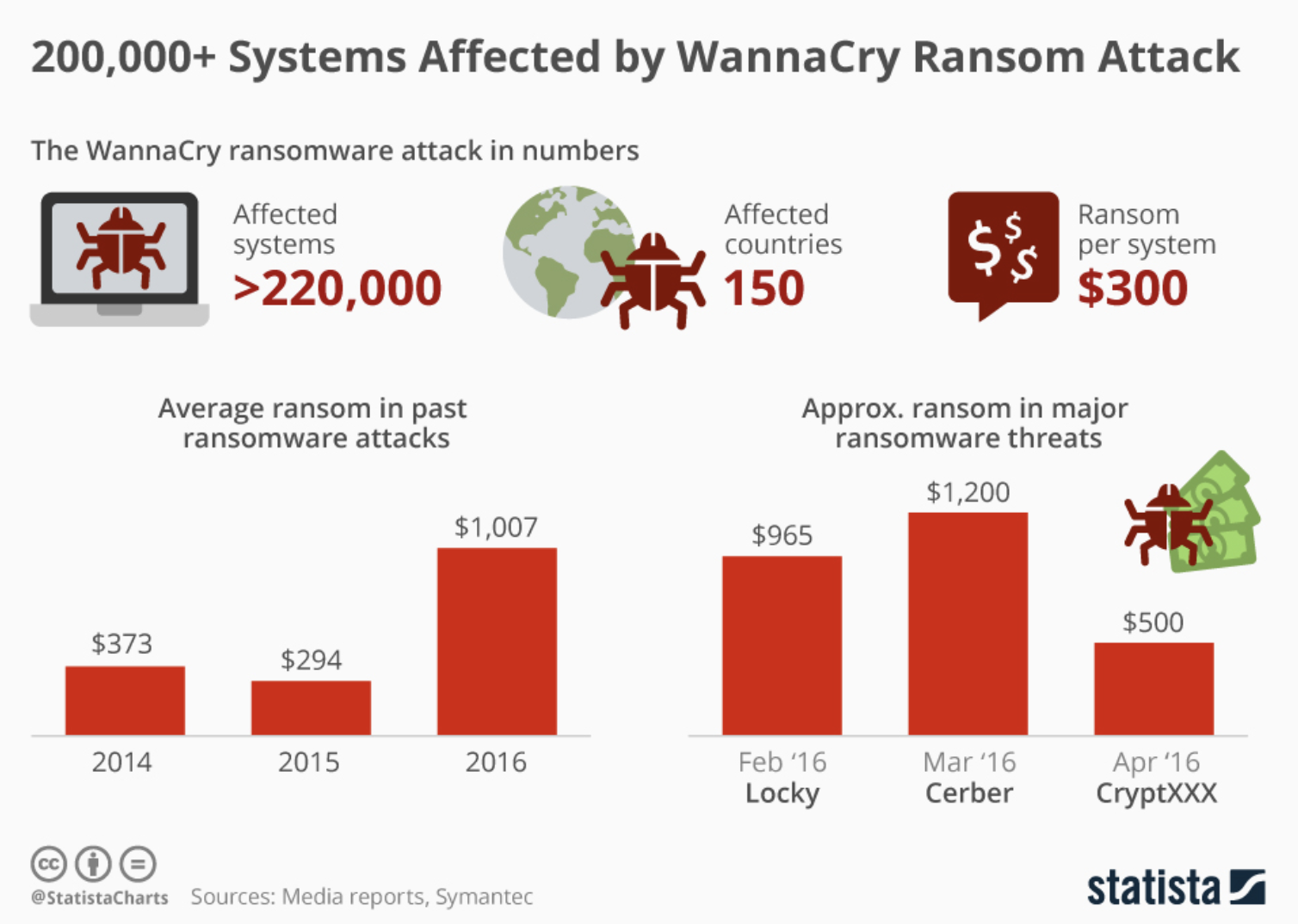 The attack encrypted sensitive data in computers operating on Microsoft Windows and attackers demanded a payment sent in Bitcoin for the release of any encrypted files.

Bitcoin’s accessibility acted like the carrot on the stick for would-be hackers. This has created a prevalence for ransomware in Asia and Africa, with almost 10 percent of all attacks occurring in Thailand, with the United Arab Emirates and Iran close behind.

Cryptocurrencies may have exacerbated the problem of cybercrime, but can it, alongside blockchain, help to find a solution?

While blockchain rose to prominence through its symbiotic relationship to Bitcoin among many major cryptocurrencies, it’s continually being identified for uses in online security.

A blockchain acts as an incorruptible ledger of economic transactions that can be programmed for uses outside of finance and applied to just about anything of value. When somebody interacts with a blockchain, it automatically validates any changes made through a network of peer-to-peer computers known as ‘nodes.’

If a transaction is made through blockchain, it’s verified within each node and a new block of data is added to an untamperable chain of information.

The exponential growth of blockchain technology has leveraged the introduction of ‘smart contracts’, which have been identified as a potential solution for the frailties within cybersecurity today. 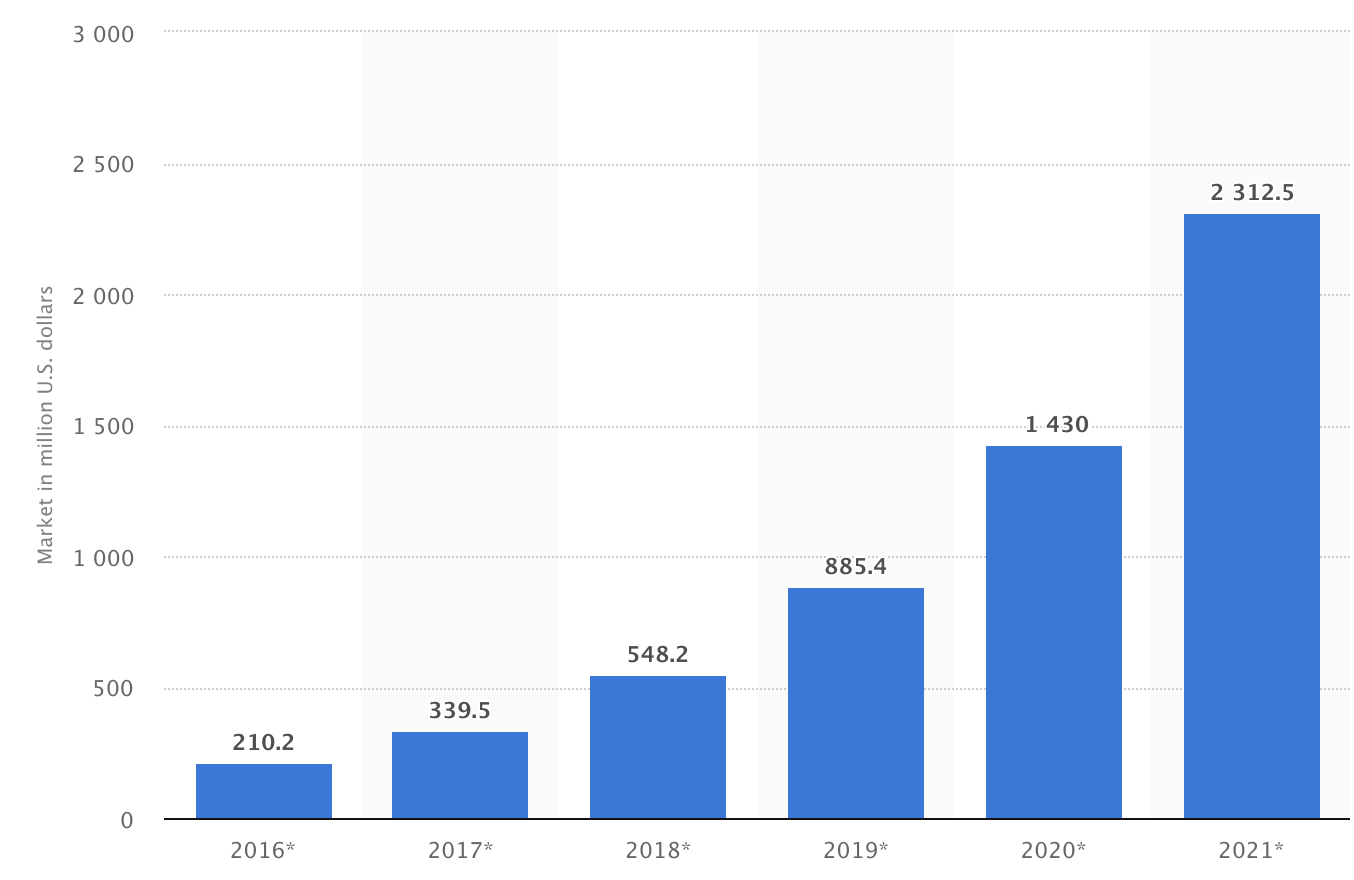 It’s through smart contracts that transactions can be made whilst their details can be kept both transparent and secure. Writing about their new smart contracts-based Ethereum trading platform, Confideal stated: “To put it simply, code is not law, but smart contracts created on a platform enabling the execution of said contracts and dispute resolution may be one.”

In our somewhat volatile financial climate, cryptocurrencies were seen as a potential solution for keeping our finances protected from insecure markets – but our digital money is no good if it’s vulnerable to falling into the wrong hands.

Blockchain wallets offer online protection for cryptocurrencies. They’re similar to real-world wallets in that they store a range of different currencies in one place and act as the first port of call for when you’re planning on trading your financial investments.

A private and public key for any transaction is saved online in the cryptocurrency wallet store, and whenever the owner wishes to make a purchase or sell their currency, it causes multiple blockchains to work in tandem to authenticate the transaction.

As with many high-level encryption processes, the role blockchain plays in keeping eWallets safe can sound complex. However, IT solutions company, New Gen Apps explains how a transaction works thus:

“Assume that someone has sent you some Bitcoin or any other digital currency. When the sender does this, he is actually assigning you, the owner of that currency, to the address of your Blockchain wallet.

Now, for you to the private key in your wallet must match the public key that the currency is assigned so that you could spend those coins. When both the keys will match, the balance in your wallet will increase. In this process, the exchange of currency is not there but a transaction is committed, recorded on Blockchain, and the changes are then seen in the wallet.”

One of the most important assets of blockchain is the fact that it’s decentralised. This means that it’s free of any influence from large organisations – which in turn provides the platform with much greater autonomy.

There’s no real ownership involved in blockchains, which means the data they hold isn’t influenced by national laws of any particular nation or state.

According to FOTON, by utilizing a decentralized system, customers can often save up to eight percent in fees, which translates into ~$36 billion a year in the cryptocurrency market.

Transactions that occur in a blockchain are able to be audited or traced. Public blockchains also rely on a distributed network to run, so there’ll never be a single point of failure. As such, would-be attackers will find it much more difficult to hack a large number of peers distributed across the world than through focusing on a single large data center.

Dmytro is a founder of Solvid, a creative Inbound Marketing & Software Development Start-Up in London, UK. His work has been featured in numerous publications, including The Next Web, Entrepreneur, Huff Post, B2C & Business.com.

The post Can Blockchain and Cryptocurrencies Alone Save $ 2 Trillion in Preventing Cybercrime? appeared first on ReadWrite.