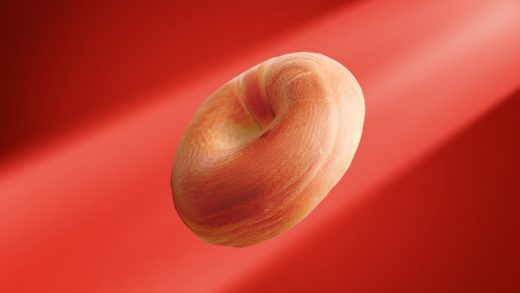 It looks like an ordinary bagel, but a new product called the Better Bagel has more than twice the protein of the standard one and a fraction of the carbohydrates—roughly as much as two slices of banana, according to BetterBrand, the food tech startup that created it. (A regular bagel might have between 50 and 60 net carbs, or the carbohydrates that are fully digestible, versus the 5 in one of the new bagels.)

“I started to look at all the innovation that was happening around us,” says Aimee Yang, founder and CEO of Better Brand, which announced today that it closed a new $2.5 million fundraising round led by Alexis Ohanian’s VC firm, Seven Seven Six. “If we can make beans into meat, then why can’t we use food tech to enable a world where we can eat freely and to change the foods that we crave the most, that are the worst for us, into foods that are actually good for us?”

Yang started researching the technological possibilities while in business school, and then worked with food labs to formulate a new recipe and approach that could replicate, as closely as possible, the offerings you’d find in a standard bagel shop. She wanted to begin with a bagel, she says, because bagels are notoriously high in refined carbs. Because refined carbohydrates can be digested quickly, they make blood sugar spike, and have been linked to diabetes, heart disease, and obesity.

Low-carb bagels already exist, but the startup wanted to create a better-tasting alternative. The main ingredient is modified wheat starch, not flour. “You get that texture, that chew, to where you don’t feel like you’re eating a food where you have to compromise,” says Yang. Enzymes also help with flavor and texture.

Yang is tight-lipped about the details of the company’s approach, but says the food science means that the entire process is different, including how the bagels are baked. “If you took our dough to any manufacturer, any bakery, they would have absolutely no idea what to do with it,” she says. “Every step of the process—anywhere from temperature to emulsifying, proofing, moisture levels, etcetera—has been just so fine-tuned in this product and custom designed, that we’re the only ones who can actually use the dough and have it come to the product that we’re aiming to make.”

The company is still refining the product, but wanted to launch it and continue to iterate as the team gets feedback from customers. (Californians are more likely to say it tastes indistinguishable from a regular bagel than bagel purists in New York, Yang says.) For now, it’s available direct to consumer through the company’s website—less sustainable than walking to the corner bagel shop, though BetterBrand offsets the carbon footprint of shipping. 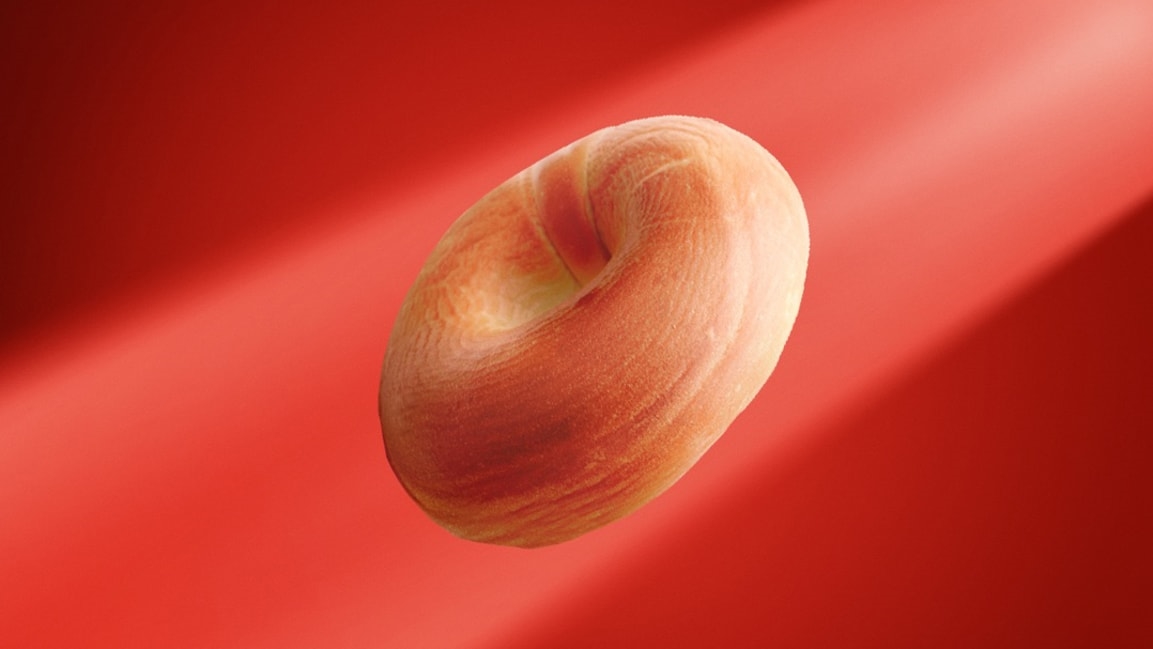