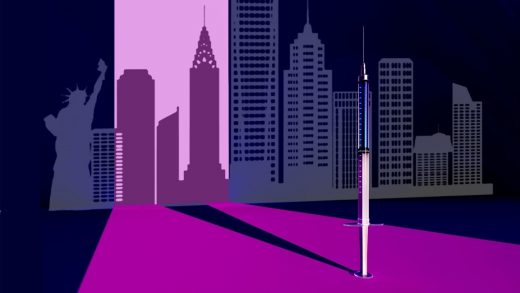 Mayor Bill de Blasio’s departing gift to New York will apparently be America’s “first-in-the-nation” all-encompassing COVID-19 vaccine mandate, meaning it applies to all private-sector employees in the city. He announced the measure Monday morning, calling it a “preemptive strike” to reduce transmission during the busy holiday season as the omicron variant continues to spread.

“We’ve got omicron as a new factor, we’ve got the colder weather, which is going to really create additional challenges, we’ve got the delta variant, we’ve got holiday gatherings,” he said in an MSNBC interview. “We in New York City have decided to use a preemptive strike to really do something bold to stop the further growth of COVID and the dangers it’s causing to all of us.”

The #OmicronVariant has arrived. Winter months will make create new challenges. We’re not waiting for another #COVID19 surge.

The mandate affects all New York City private employers “across the board,” De Blasio says. It will start on December 27, just four days before he leaves office.

The mandate has a second rule, too: Children ages 5 to 11 will now also be required to show proof of vaccination to enter restaurants, gyms, movie theaters, and other venues. For now, they’ll only have to show proof of one dose. However, it will apply to “high-risk” extracurricular activities like sports, band, and dance, and the requirement begins on December 14.

The mayor’s legal authority to mandate vaccines in private businesses is up for debate, especially given that President Biden’s federal mandate for larger employers is on pause until the courts can rule on it. The mayor’s office says Biden’s mandate is different because it’s through OSHA, via an Emergency Temporary Standard, while New York’s will be through the city’s own health commissioner.

It’s a legal question that Mayor-elect Eric Adams will now inherit on January 1, regardless. Adams is in Ghana until Wednesday, but he’s reportedly been made aware of the mandate, and De Blasio adds, Adams has been informed that “urgent threats [are] facing our city, and it’s the mayor’s job to protect New Yorkers.”

A spokesperson for Adams released a statement nonetheless that definitely falls short of an unqualified endorsement. “The Mayor-elect will evaluate this mandate and other COVID strategies when he is in office,” it said, “and make determinations based on science, efficacy, and the advice of health professionals.” 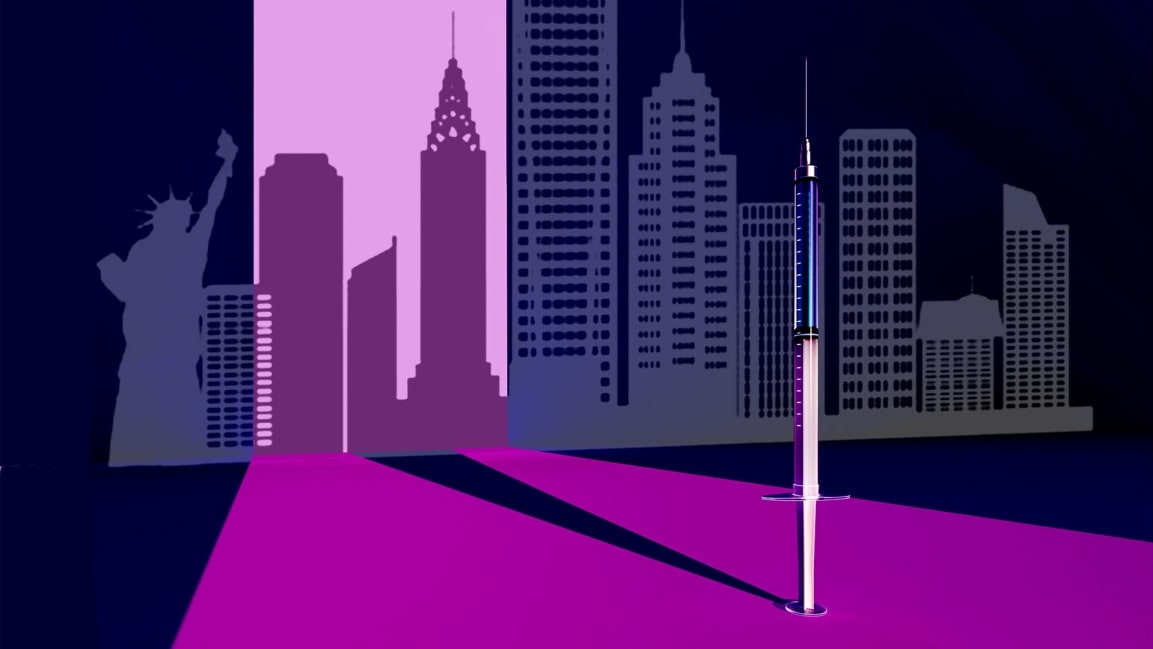