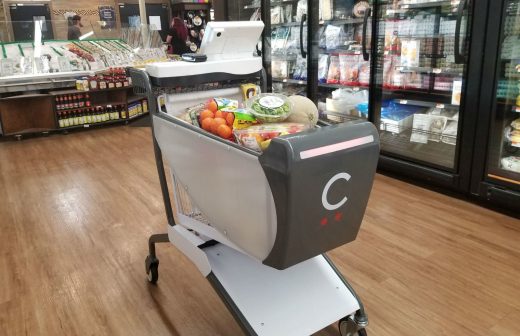 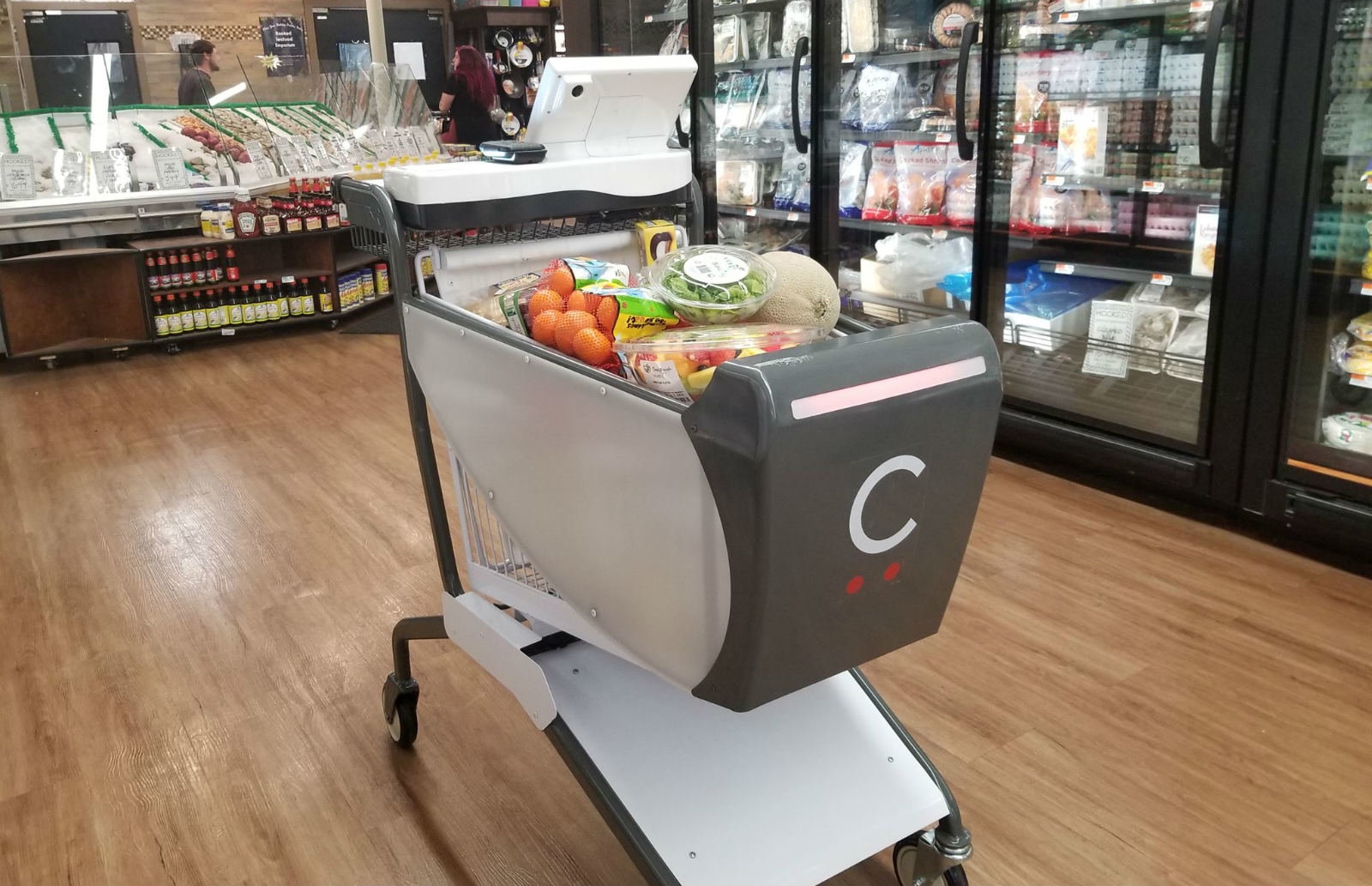 From cashierless Amazon Go stores to Walmart‘s self-driving vans for food drop-offs, tech is revolutionizing grocery shopping with an emphasis on speed and convenience. Now a lesser-known startup is entering the fray with its AI-powered shopping carts that could put an end to bothersome checkout lines at your local store.

Equipped with an interactive display and card swiper, the Caper smart shopping cart lets you scan an item’s barcode as you shop and pay before you leave. It’s already available in two stores in New York, claims the company, which lists Key Food Fresh, Met Fresh and Pioneer Supermarkets as its retail partners on its website. But Caper will need a bigger team-up if it wants to go the distance.

For now, it’s marketing its smart cart as a more affordable, scalable solution for businesses looking to get in on the autonomous shopping action. Though it doesn’t say how much its carts cost, they’re likely cheaper than the sensors and cameras required to create an Amazon Go-style experience. It also claims that customers buy 18 percent more per visit in stores that carry its carts. That’s all thanks to the carts’ display, which can show shoppers deals on nearby and recommended products.

The startup is currently training its deep learning algorithm to identify items with the help of image recognition cameras and a weight sensor, in a bid to go completely scanless. Caper says it’s raised $3.5 million to date from investors including Y Combinator and Max Mullen, co-founder of Instacart. It plans to use that money to expand to 150 more chains this year and to develop a smart shopping basket, reports TechCrunch.