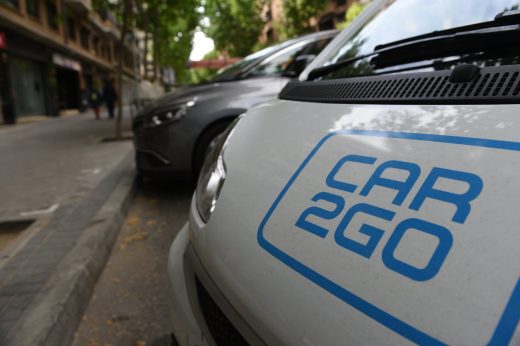 Car2go will raise hourly rates by up to a third 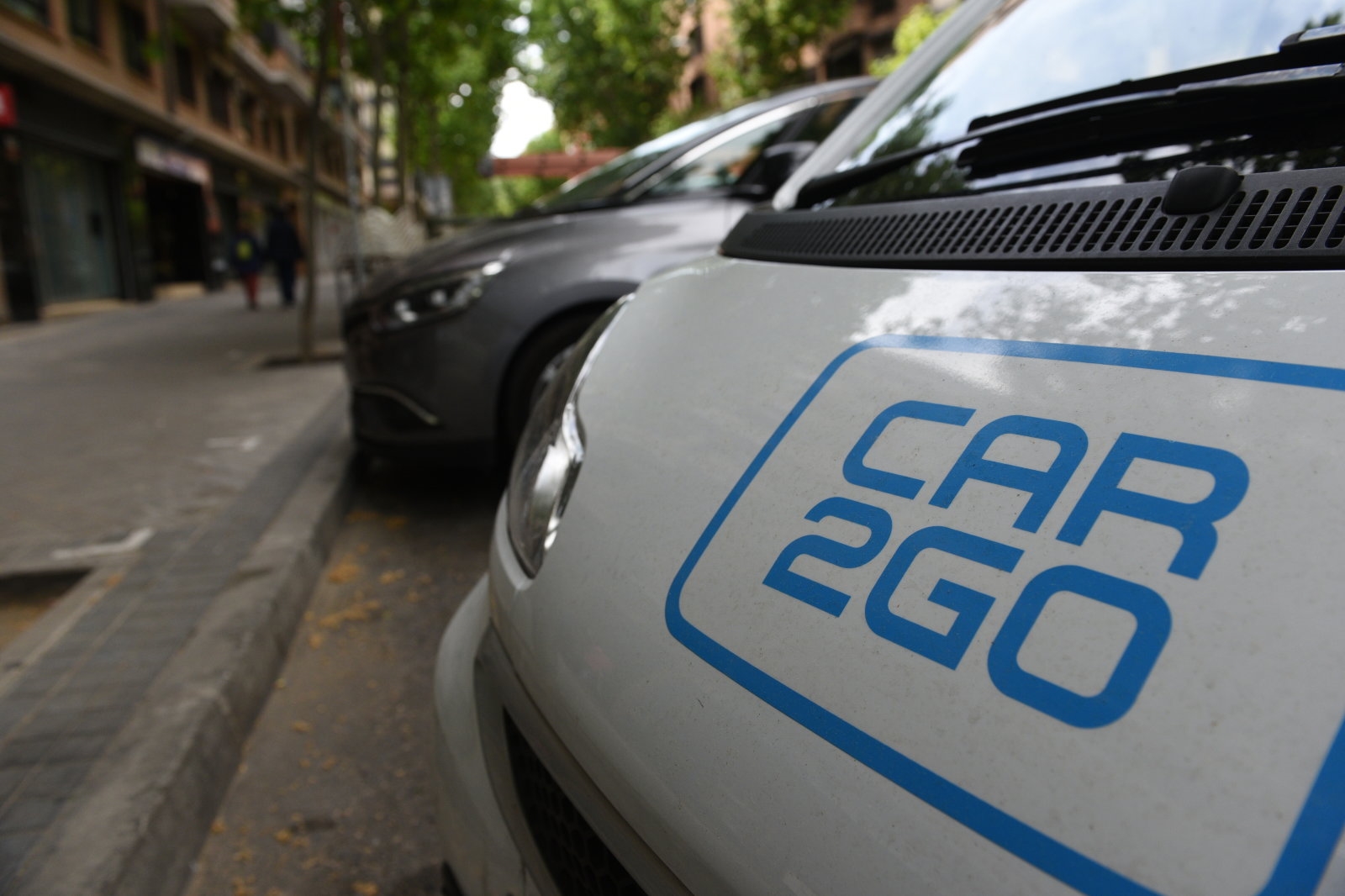 Car2go just became slightly less viable as a replacement for owning a personal ride. The rental service has introduced a variable-rate pricing system that, for all intents and purposes, will raise prices for customers starting on September 9th. The base per-minute rate has dropped from 45 cents to 35 cents, but that’s only at “times, locations and days” when there isn’t much use. In practice, you’ll pay up to 49 cents when it’s busy. By-the-hour use, meanwhile, is unambiguously more expensive. Where a two-hour session used to cost a flat $29, you’re now paying up to a third more ($40).

Per-day costs are going down and becoming more flexible (there’s even a $360 week-long package), although you now have to pay 19 cents for every mile rather than receiving an included amount. You might not have to drive long to pay more than you do under the current pricing structure. Moreover, the first 200 trips in a calendar year include a $1 fee.

While it was doubtful that prices would stay the same forever in light of rising costs, this particular change might rub some customers the same way. Much like variable pricing from ridesharing services like Uber and Lyft, there’s a purposeful ambiguity here. You’re less likely to know how much you’ll pay before you set out, and price hikes can be masked by subtle changes.