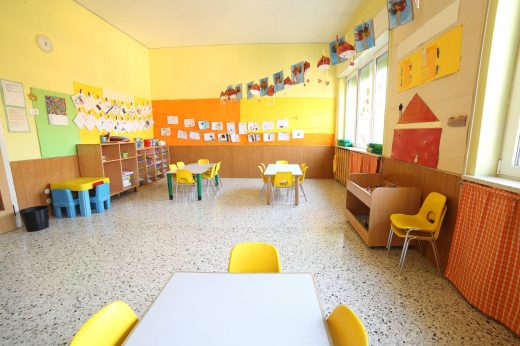 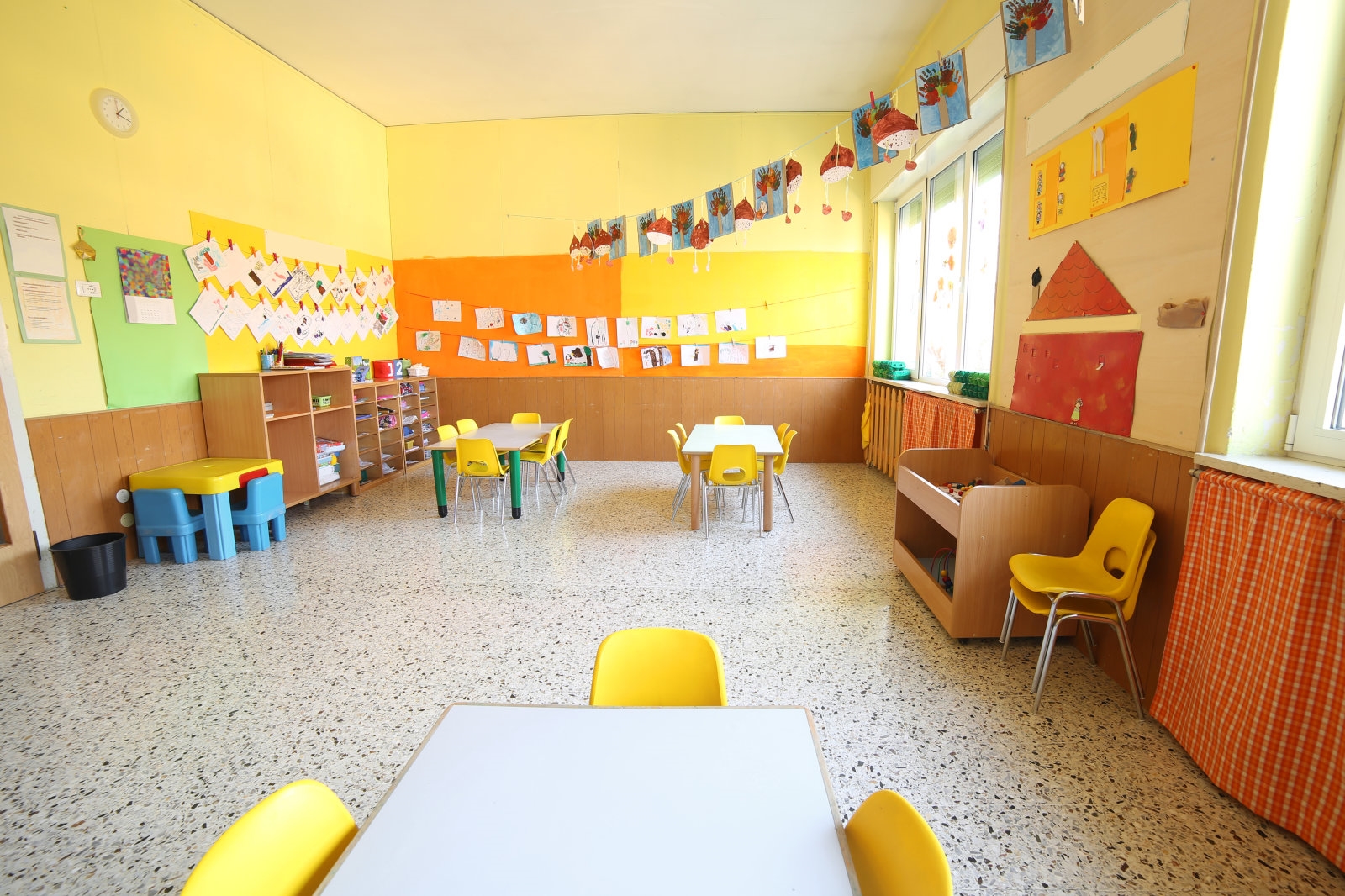 Care.com is considered the go-to site for caregivers in the US, but it just faced a serious shakeup. The company has confirmed that it took down 46,594 daycare center listings (45 percent of the listings in its database) after a Wall Street Journal report found that hundreds of listings weren’t actually state licensed as claimed. Some falsely claimed their licenses, while others either didn’t exist or didn’t know they were on the site in the first place.

The company already warned that it didn’t verify listings, but that only appeared at the bottom of pages until after the article.

The same report also noted that Care.com offered only limited vetting of caregivers. Nine of the people in those listings had police records, the WSJ said. The company has stressed that it doesn’t fully screen caregivers.

As Stanford’s Daphne Keller noted, the shortcomings outline one of the recurring problems with internet services that depend on listings: they’re frequently encouraged to add as many entries as possible to show how they’re growing, even if those entries don’t always hold up to scrutiny. While this won’t be a serious financial blow to the site (most daycare listings are from free members), this could serve as a harsh lesson in tempering growth with trustworthiness.