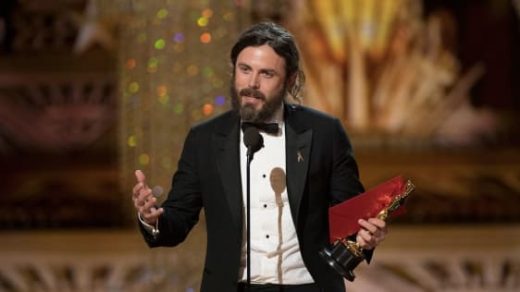 Casey Affleck bows out of presenting at the Oscars, amid #MeToo backlash

Casey Affleck has just withdrawn himself from presenting at this year’s Oscars on March 4. This decision follows ongoing public pressure for the Academy to drop him from the program, due to accusations of misconduct on his part on the set of the 2010 film, I’m Still Here, for which he was sued. Although Affleck settled the lawsuit long ago, the allegations reemerged during last year’s Best Actor campaign for his performance in Manchester By the Sea. The previous year’s Best Actress winner, Brie Larson, had a noticeably muted reaction to his win when she presented him with the award, which she later confirmed was intentional. Amid the rise of the #MeToo movement, a petition to bar Affleck from presenting at this year’s ceremony quickly gained tens of thousands of signatures. Although the petition never led to any direct action, it was a harsh temperature read on the animosity toward Affleck in the current climate. The producers of this year’s show, Michael De Luca and Jennifer Todd, had been reportedly considering departing from the presentation tradition. Now they won’t necessarily have to do so. 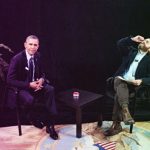 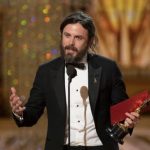 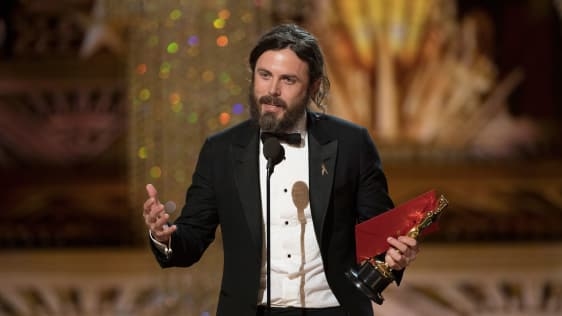