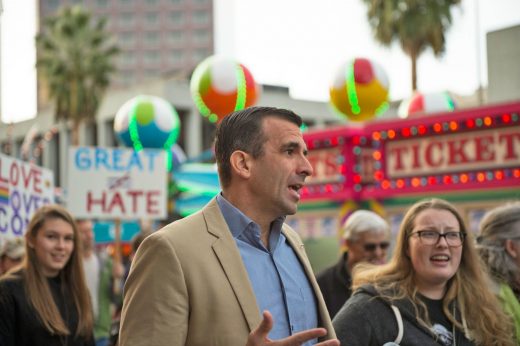 If you think that the FCC is basically controlled by the interests of big ISP-type businesses, you’re not alone. Even FCC members feel that Ajit Pai’s current gutting of net neutrality is a bad idea. Now even the mayor of San Jose has taken a stand. Sam Liccardo sent FCC chairman Pai a letter (originally provided by Axios) on January 25th, announcing his resignation from the FCC’s Broadband Deployment Advisory Committee (BDAC).

In the letter, the mayor notes that he had “hoped to develop balanced, common-sense recommendations that will advance our goal of expanding broadband access across the country,” especially for low-income and rural Americans. “I joined the BDAC cognizant that the composition of the panel heavily favored the industry, with more than three-quarters of the membership representing telecommunications companies or interests closely aligned with those companies,” Liccardo wrote.

Still, he hoped that there would be movement toward constructive dialogue that would help cross the digital divide. Unfortunately, in his opinion, this hasn’t happened. Liccardo wrote that although the group has adopted principles that “pay lip service” to the objective, “not a single one of the draft recommendations attempts to meaningfully identify any new or significant resources to promote digital inclusion.” He pointed to the committee’s most recent meeting in DC, in which there were two specific provisions that prioritized industry over municipal interests.

“It has become abundantly clear,” Liccardo explained, “that despite the good intentions of several participants, the industry-heavy makeup of BDAC will simply relegate the body to being a vehicle for advancing the interests of the telecommunications industry over those of the public.” His resignation from the BDAC is effective immediately. 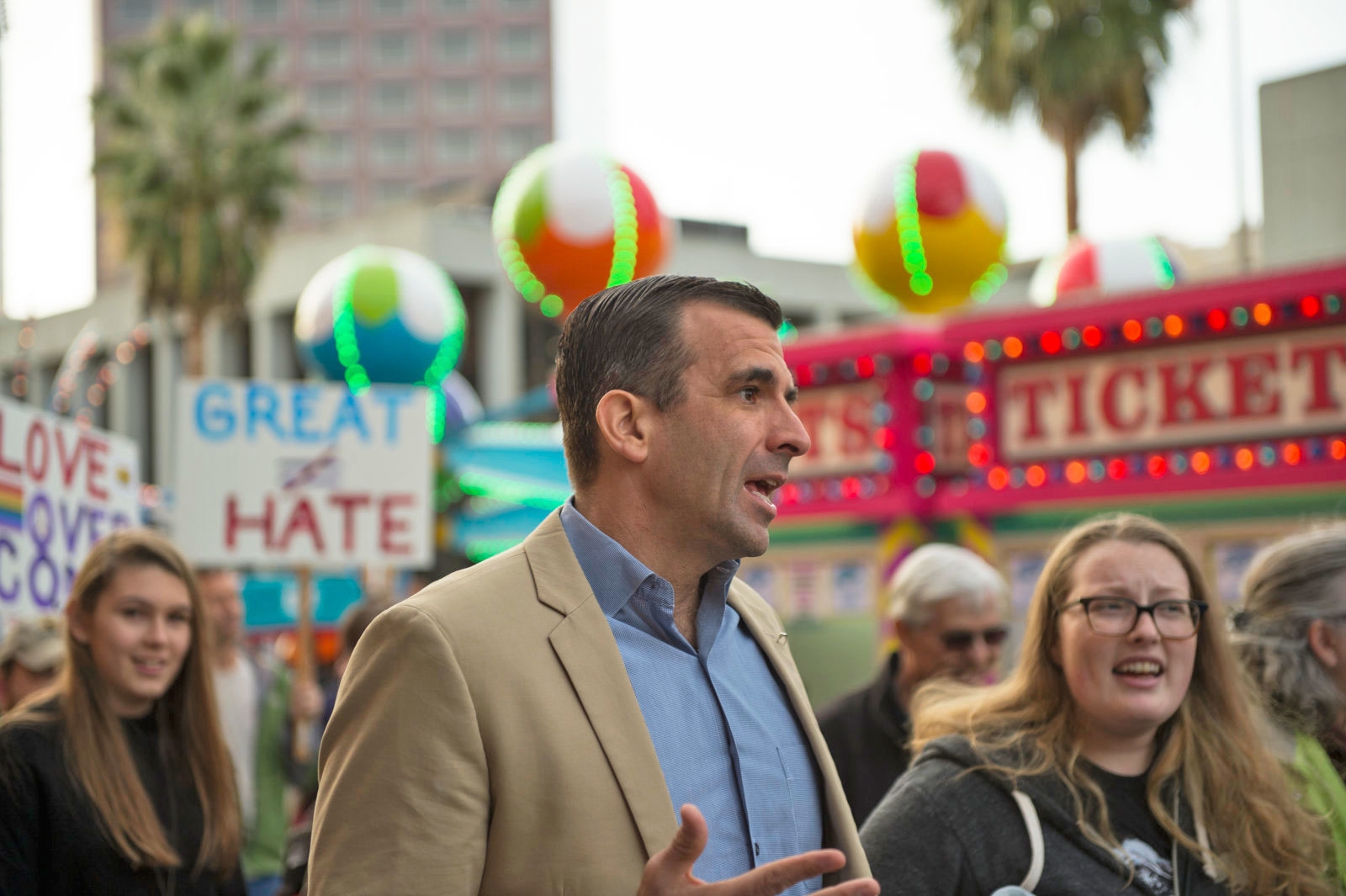