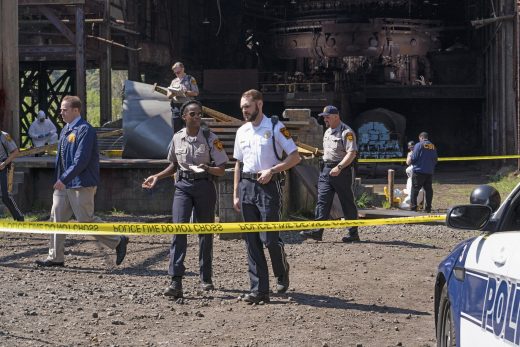 CBS All Access’ ‘One Dollar’ trailer links money to murder 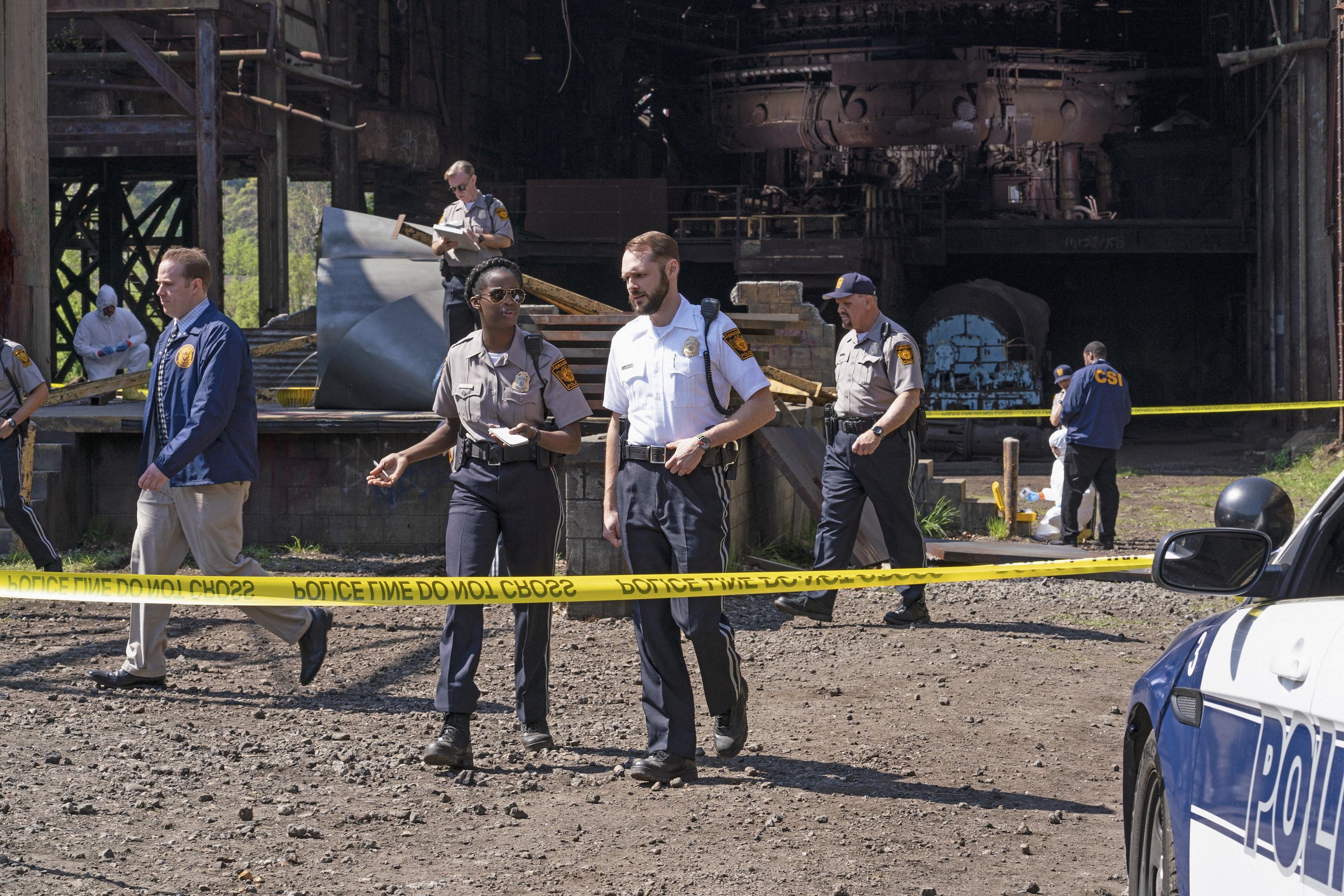 CBS wants to remind you that its All Access streaming service isn’t just about Star Trek, and it’s doing that in grand fashion. The network has posted the first trailer for One Dollar, a thriller series that underscores the dangers of money. It features singer Sturgill Simpson as a former steel mill worker swept up in class and culture wars that ignite after a strange multiple murder. The hook, as the name implies, is a dollar bill — its path through a declining company town provides different perspectives from people desperate for and corrupted by cash.

The show premieres on August 30th.

The provider has been spreading its wings in recent months, adding both a wider variety of original TV shows and a raft of sports programming. One Dollar could be a valuable addition in that context — it’s a major production for a service that still relies heavily on CBS’ conventional TV catalog for content. While it won’t leave Amazon and Netflix quaking in their boots, it does serve as a reminder that they have some real competition.