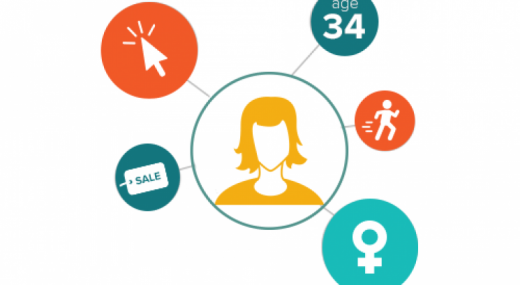 Its new Streams feature lets marketers test the incremental effect of one series of multi-channel campaigns — an entire strategy — against another, with automated optimization. 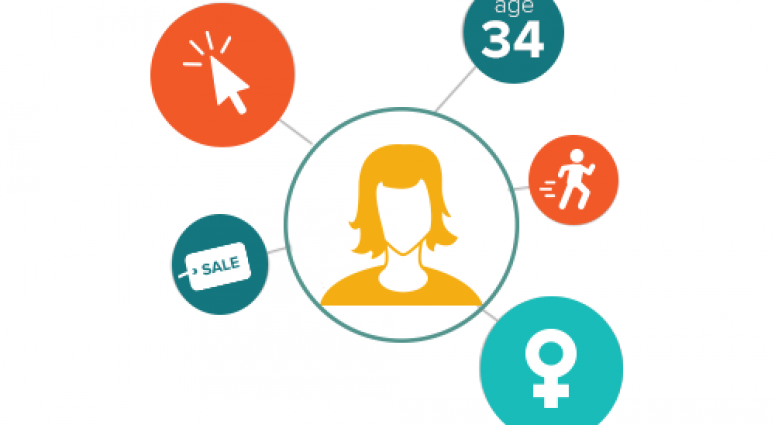 As customer data platforms (CDPs) add more capabilities beyond storing a brand’s golden master of customer info, Optimove has added what might be called an incrementality engine.

The New York City-based CDP already offers an orchestration layer that triggers campaign implementation, interacting with email service providers, ad platforms and other tools that generate campaigns. It also offers methods for testing and fine-tuning a campaign against micro-segments.

Now, the company has launched Streams, which tests entire strategic approaches across channels.

He acknowledged that these kinds of competing campaign streams can be set up in other platforms, including other CDPs with orchestration layers, but said they require manual efforts.

By contrast, he said, Optimove can readily set up these competitive strategies, and its self-optimizing orchestration layer implements and automatically improves them. An objective is established or Optimove suggests a KPI for improvement; the sequences of actions in each campaign are specified; and the platform will then assign customers to one of the two streams.

Typical questions. In a blog post announcing the new capability, Optimove suggested that Streams can answer such questions as:

Why you should care. Although single- , last- and multi-touch attribution varieties are used across many companies to determine which components of marketing spend are the most effective in delivering a sale or desired action, an incremental approach — which looks at the lift from one campaign in comparison with another — provides an alternative method of attribution.

Optimove’s Streams provides another level of functionality to the CDP category by letting marketers employ incrementality testing across entire strategies and then automatically optimizing them.