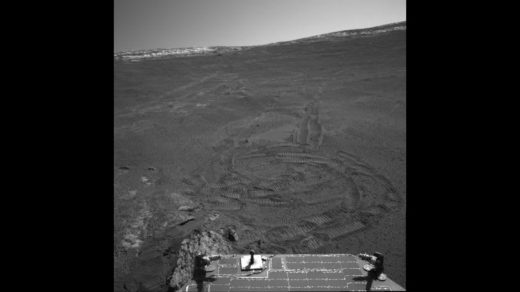 NASA’s Opportunity rover just celebrated its 15th anniversary on the surface of Mars today, but no one sent it a Hallmark card. That’s because no one has heard from the little robot since a dust storm enveloped the red planet back in June. The rover, which landed in a region of Mars called Meridiani Planum on January 24, 2004, was powered by solar panels. However, it’s believed the storm sent so much dust flying that Opportunity’s solar panels were soon covered and it couldn’t power its batteries.

Opportunity’s last communication with Earth was received way back on June 10, 2018, and NASA has given up trying to contact the rover. However, according to NASA, they haven’t entirely given up hope. Engineers at JPL are still sending commands to the rover and hoping that someday they will hear a signal back, so they can attempt a recovery.

“This anniversary cannot help but be a little bittersweet as at present we don’t know the rover’s status,” said John Callas, project manager for Opportunity at NASA’s Jet Propulsion Laboratory in Pasadena, California. “We are doing everything in our power to communicate with Opportunity, but as time goes on, the probability of a successful contact with the rover continues to diminish.”

While Pixar plans the inevitable tragicomic movie about the lost rover striking out on its own, we look back at some of the photos sent back by the little rover over the course of its 15-year-long mission to Mars. 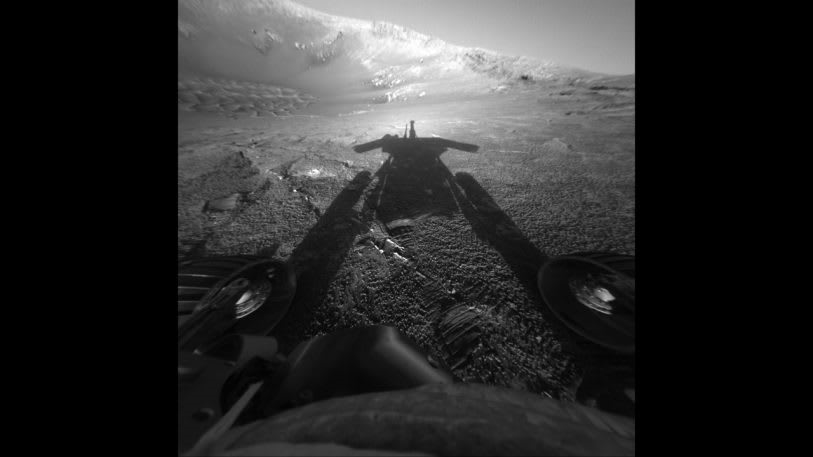 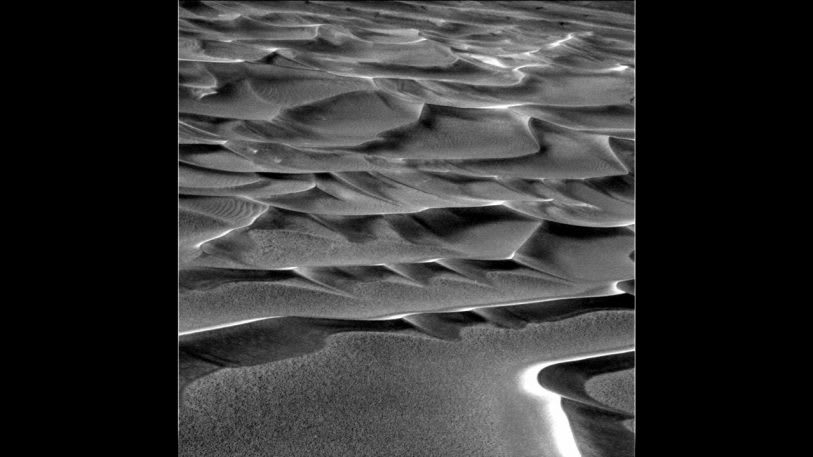 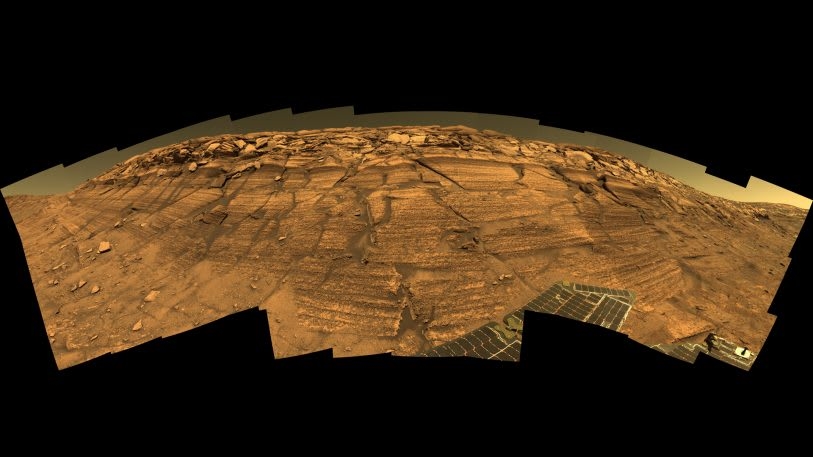 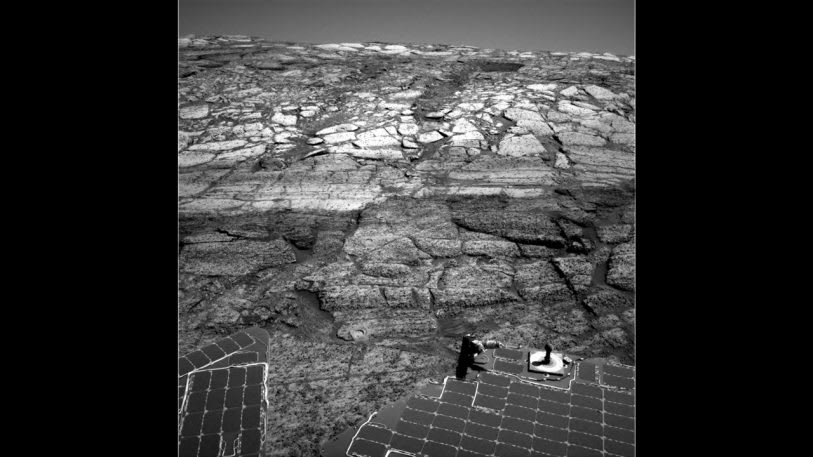 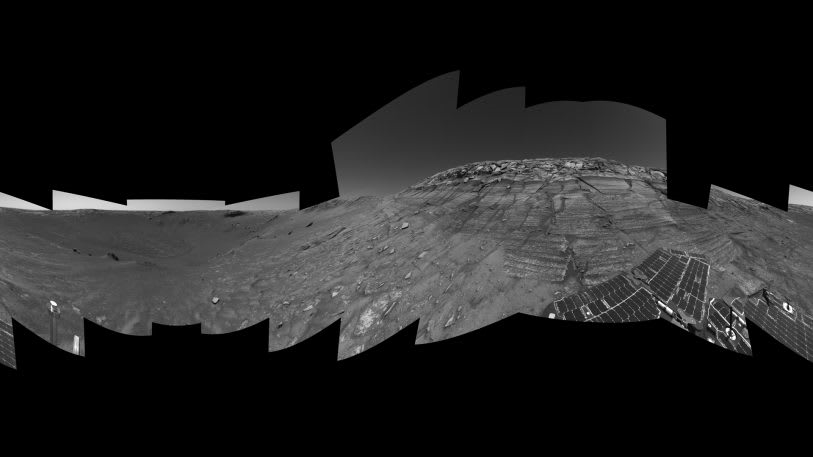 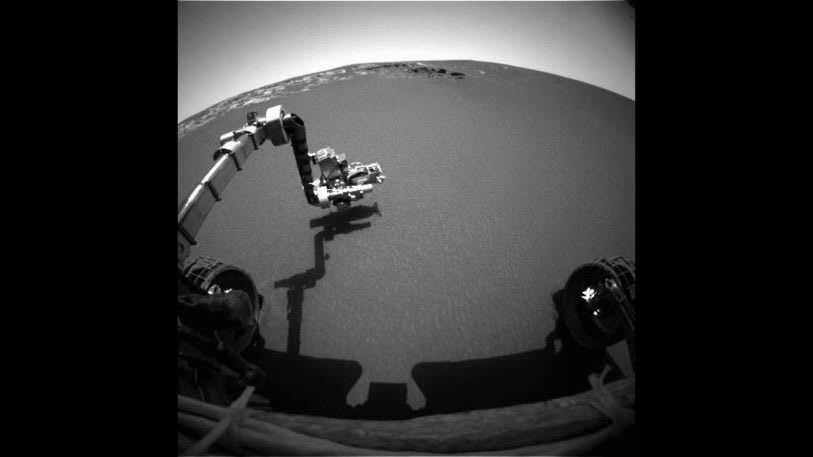 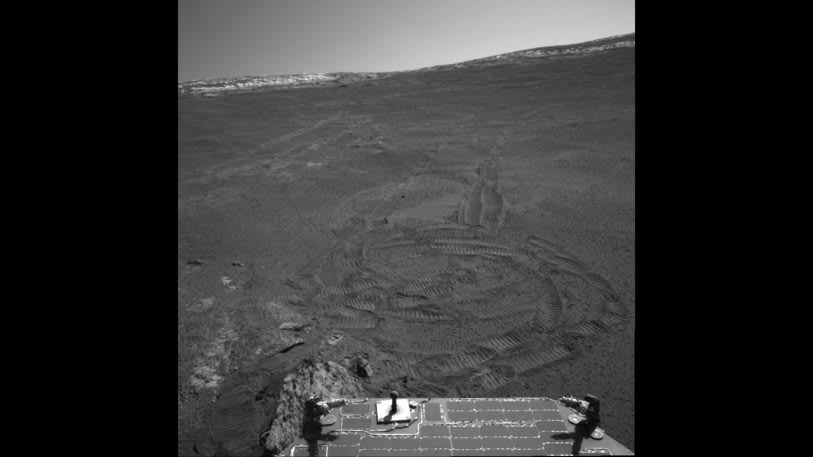 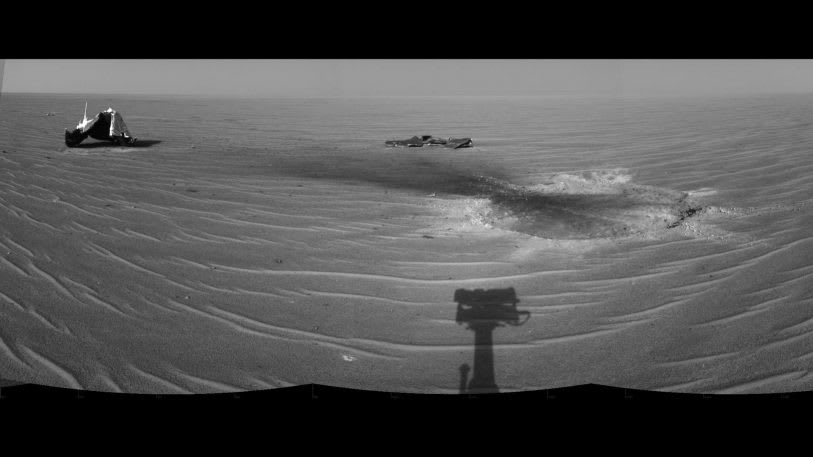 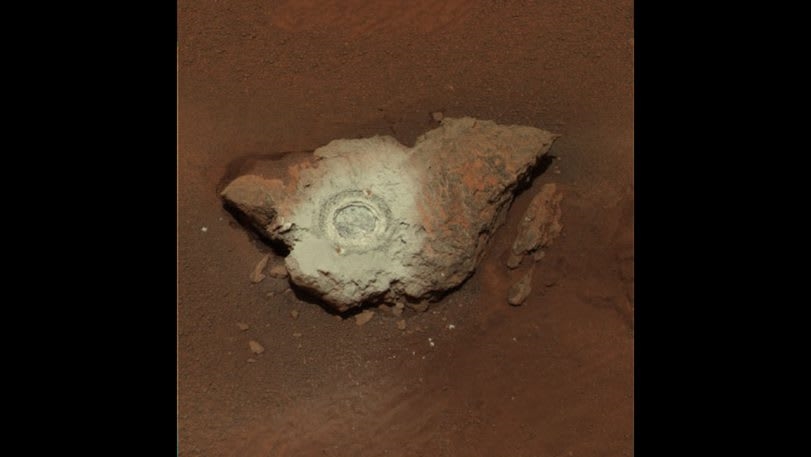